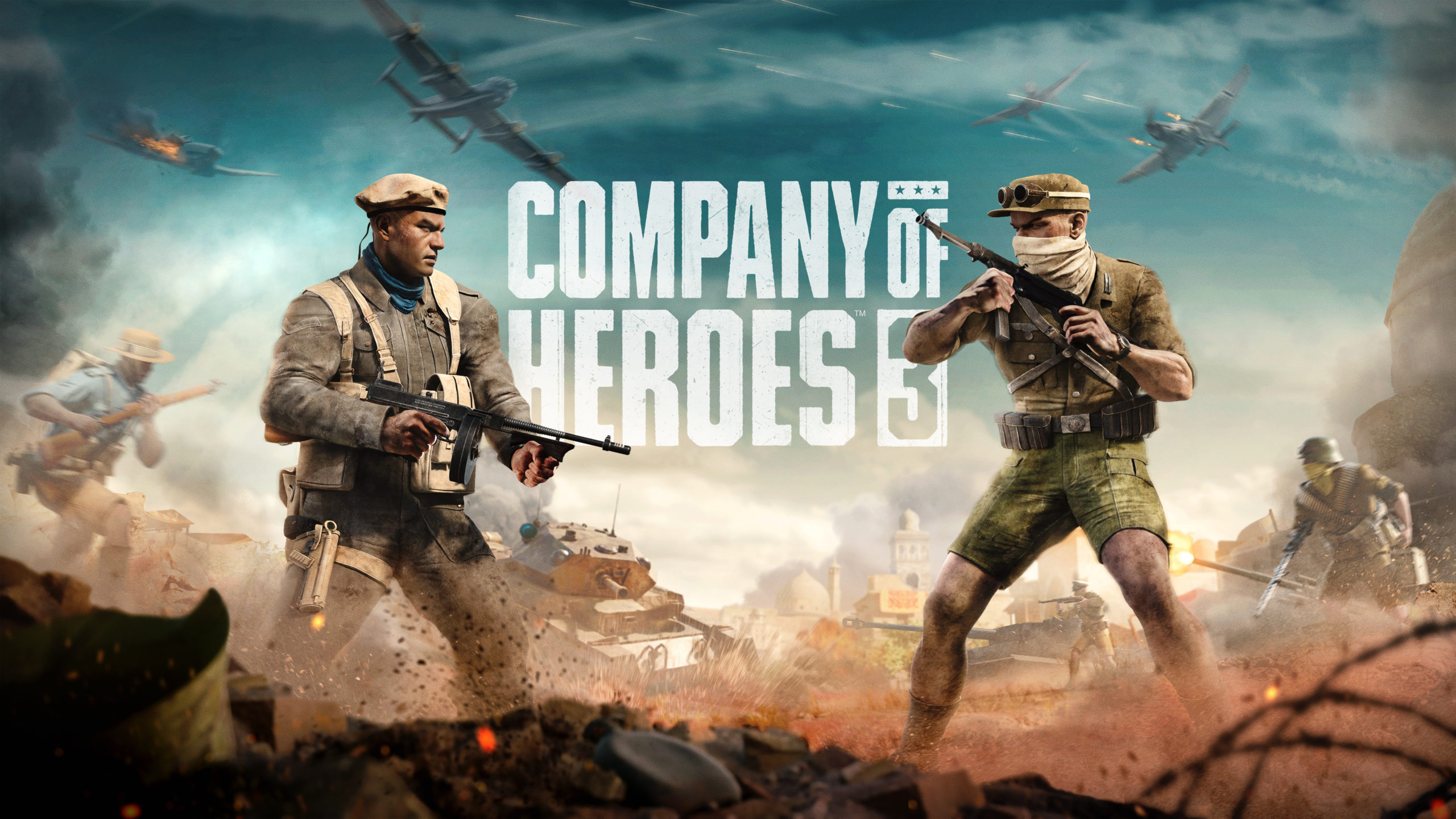 Company of Heroes 3 is the upcoming game in the popular real-time strategy series where players control notable factions in World War II battles.

Each faction provides a unique experience with custom units and vehicles, allowing players to find the perfect faction for their playstyle. Company of Heroes 3 is introducing a new faction, new features, and other exciting updates that have many fans looking forward to its release.

Company of Heroes 3 is scheduled to release in November 2022, although the developers have not yet confirmed the official release date. Fans have already been able to experience some of the available factions in pre-alpha events, but these are significantly less exciting than the full game. But the wait is almost over and players will be able to pick up the new game in time for the holiday season.

Fans can expect four playable factions at launch, including the exciting new Afrika Korps. This new faction introduces a powerful, mobile force that devastates enemies with a quick, coordinated attack. Players can also upgrade the Afrika Korps to transform it into a strong mechanical army capable of easily taking down other factions.

The British Forces, Wehrmacht, and U.S. Forces will also be available at launch for players to enjoy. The new game will even feature updated mechanics for a better overall experience, new combat options, a dynamic campaign map, and a full tactical pause feature allowing players to pause the game as needed. Fans can also expect new campaigns highlighting the conflict in North Africa and the Italian peninsula, which haven’t been explored in previous Company of Heroes titles.