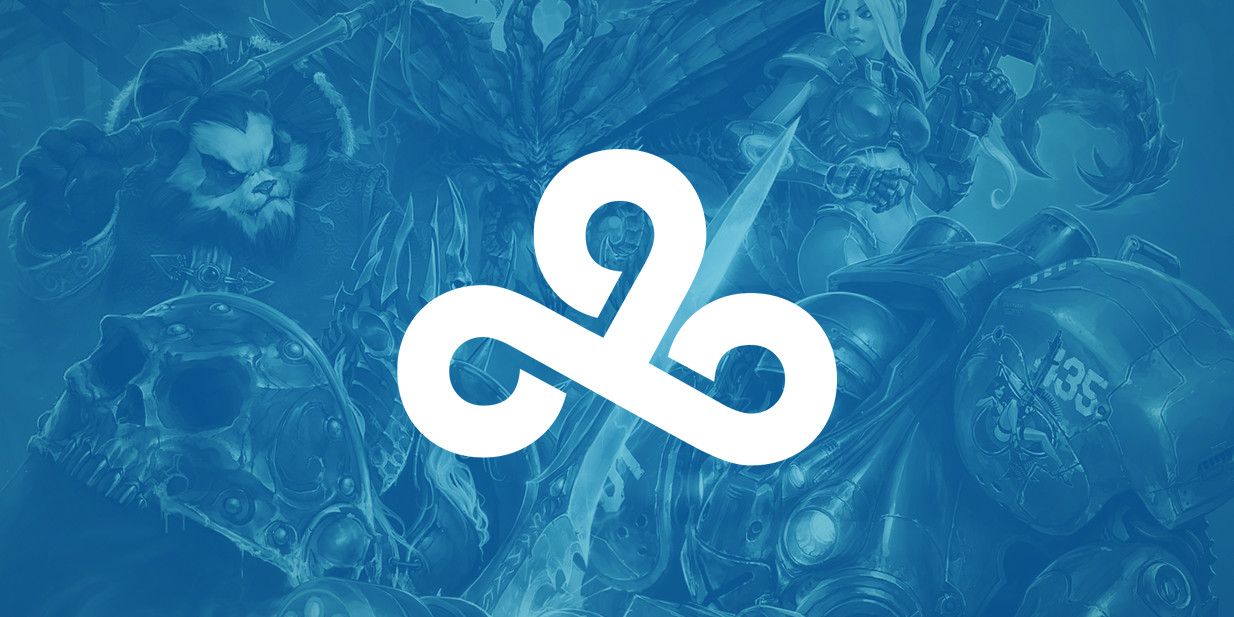 Cloud9 has released one of its two Heroes of the Storm rosters following a series of disappointing performances.

Though the organization has made no official statement. But during last night’s ESL Major League broadcast, casters stated that the Cloud9 Vortex team was no longer competing under that name and that the team would continue under the name Based God FMB.

Cloud9 had tried to find another esports franchise to buy the team, but was unable to secure a buyer, the Daily Dot has learned.

Also on the broadcast former CompLexity captain Stafford McIntyre was revealed as the new permanent replacement for Fan Yang, who was moved over to Cloud9’s other roster—C9 Maelstrom—at the end of June.

Cloud9 formed two rosters in November last year after winning the Blizzcon Invitational with its original squad, which was put together specifically for the event.

In their first outing without a sponsor, the team defeated Stellar Lotus in the ESL Major League group stage 2-1.