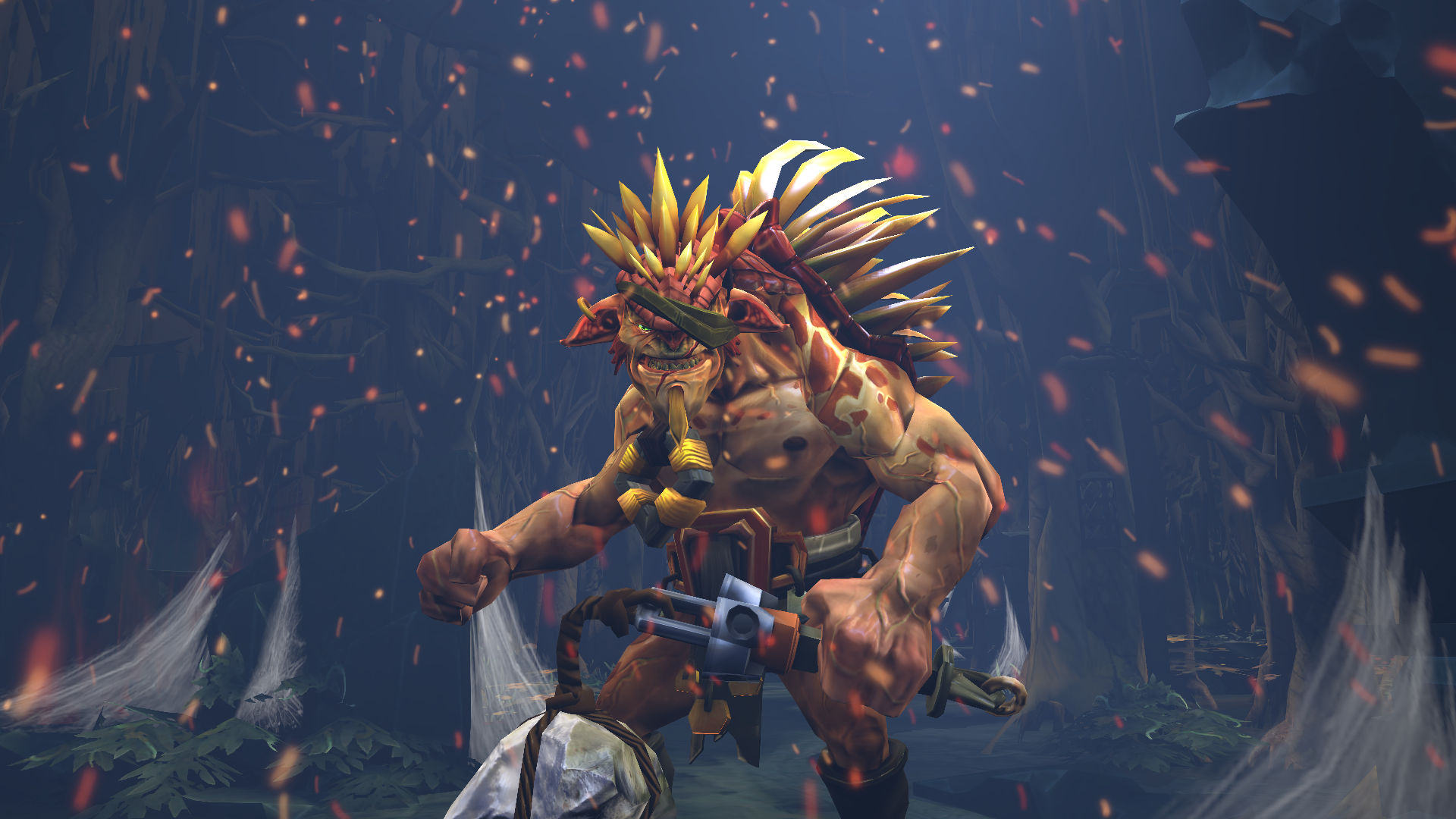 Relative unknown side ScaryFacez took the quintessential esports bridesmaid to the brink yesterday afternoon in a game that clocked in at 200 minutes and 35 seconds, shattering more than a dozen records in the process. The back-and-forth contest is easily the longest in the history of Dota 2, accumulating 175 kills and a staggering 197,050 net worth between the top three heroes.

In a veritable parody of itself, nearly every hero on the map had enough money to purchase all of their most sought-after items, while dumping extra items on the ground to make room for the right weapon in the right situation.

The length of the game is owed to a unique caveat in Dota 2‘s design. While other MOBAs like League of Legends possess objectives that, while difficult to secure, provide a decisive advantage for the team that acquires them, late-game confrontations in Valve‘s MOBA still require crisp execution in order to yield a victory. In other words, as both teams acquire potent abilities and items, the side with a gold and experience lead is guaranteed little as they push for the win.

But this is only one aspect of the circumstances that lead to the longest game in Dota 2 history. Teams that destroy their opponent’s “barracks” enjoy one of the few truly permanent advantages in the game: mega creeps. These minions are heavily fortified compared to conventional minions, and constantly pour toward the enemy base with impunity.

Furthermore, with all three sets of barracks destroyed and no turrets to protect one’s throne—the primary objective for victory—leaving the confines of one’s own base is practically a death wish.

And just as two and two make four, ScaryFacez’s lack of protective barracks and turrets and Cloud9’s inability to close down the contest created one of the most memorable games in Dota history. And even though Cloud9 closed down the series in 37 minutes shortly thereafter, you would be hard-pressed to find anyone who remembers what came before or after the longest game in the history of Dota 2.