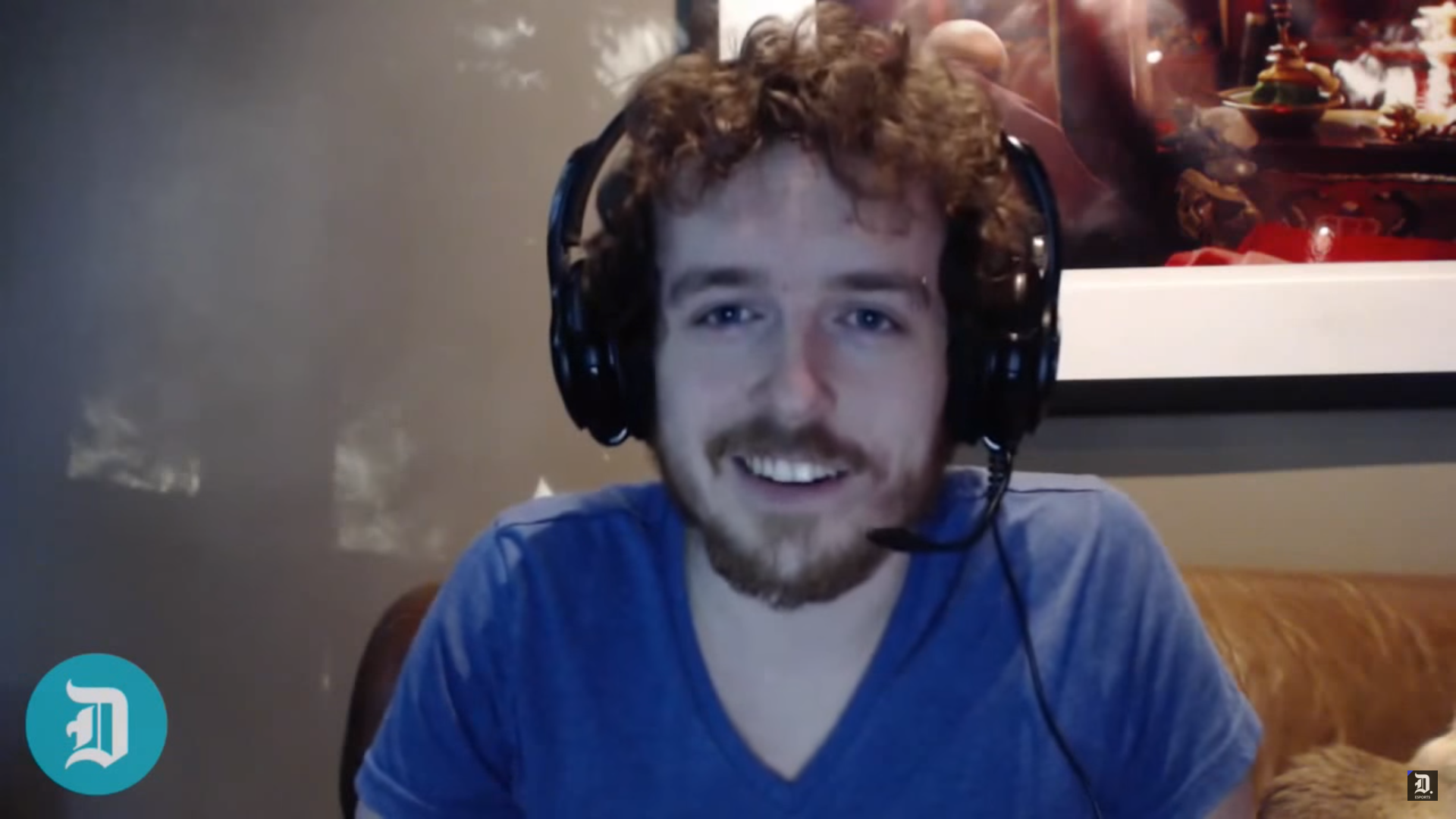 Of the top Super Smash Bros. Melee players, Zachary “SFAT” Cordoni has stood out for not having a sponsor. Now, he’s joined Counter Logic Gaming as the team’s second Melee player.

Let’s welcome @SFAT17 to the CLG fam!! More details to come in the coming days but for now: CLG PEWFAT! #CLG PEWFAT https://t.co/DmoECblylD

The Fox main is one of the top Melee players from Northern California. He consistently places high in major tournaments but has had trouble breaking into the top eight.

Earlier this year Counter Logic Gaming picked up Kevin “PewPewU” Toy, another top Melee player for Northern California. Toy and Cordoni have performed admirably as doubles partners in 2015. Both took first at Smash Summit and Evo.

“I feel ecstatic about joining CLG,” in a post on Counter Logic Gaming’s website, Cordoni said. “I turned down a lot of different offers because I wanted to make sure the team I joined truly fit me, and I feel CLG is that team. Going into 2016, I look forward to growing my personal brand alongside CLG and taking my competitive Smash career as far as I can go.”

Cordoni joining CLG does seem like a proper fit. The PewFAT duo have been playing Melee together since middle school. It’s probably why both are such a dominant doubles force.

Both Toy and Cordoni are looking forward to a strong 2016. After the stomping that was the money match between Cordoni and Team SoloMid’s William “Leffen” Hjelte, here’s hoping his new sponsorship can up his game against the top six.

To learn more about Cordoni, check out our Smash Bros. Reddit AMA.