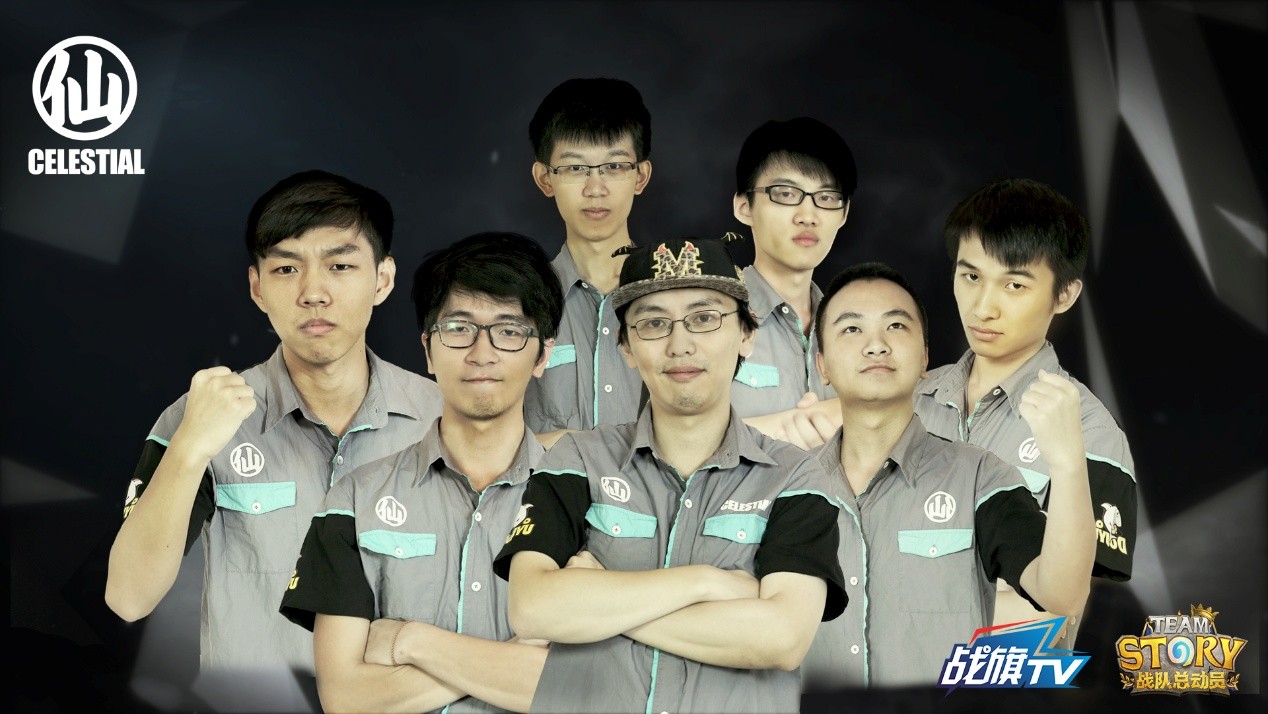 Celestial defeated YOLO Miracle in the marathon best-of-17 final 9-3, thanks to a heroic performance from Zhang “Caoyuan” Rongjie.

Thanks to the Last Man Standing format, a change from the regular season that used Conquest, Caoyuan won seven of his team’s nine game wins and only lost one taking out three of YOLO Miracle’s players in the process. League MVP Chen “Breath” Yuxiang was the only other player that was called upon, finishing 2-2, leaving the rest of the roster to collect the prize having helped their team throughout the season.

Celestial dominated the league competition over the 14 weeks of matches, finishing with an 11-3 record in the regular season with their only losses coming to YOLO Miracle and World Elite. After coming first in the league, they were afforded the luxury of a bye to the grand final and  able to watch the other three teams play the earlier rounds.

For Celestial, the win will have the added benefit of somewhat counterbalancing the team’s abysmal performance in the Archon Team League last year, when they failed to win any of their seven matches and finished rock bottom.