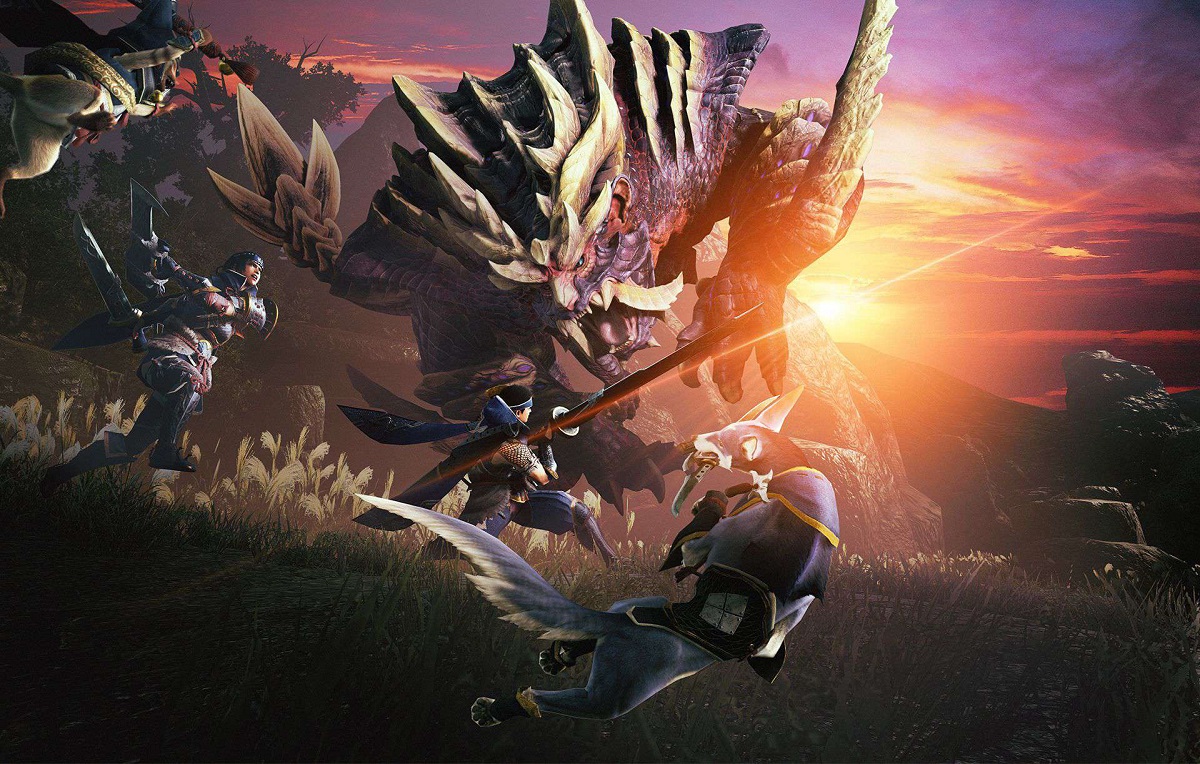 Capcom invited all players to keep an eye on social media during the month of May and to prepare for the news. It’s unknown if it will be a digital event like Capcom has done before for Monster Hunter or just a new trailer, but it will be a month before the full release of the expansion, so any kind of news will be welcomed by fans of the series.

Monster Hunter Rise’s Sunbreak expansion already got a showcase in March and it included 20 minutes of in-game clips and details about the story, monsters, settings, and characters of the expansion.

The expansion is set to be released on June 30, with pre-orders already available. Players who want to dive into the new content of the game will have to complete the non-key slaying hub quest “Serpent: Goddess of Thunder” to access the expansion content.