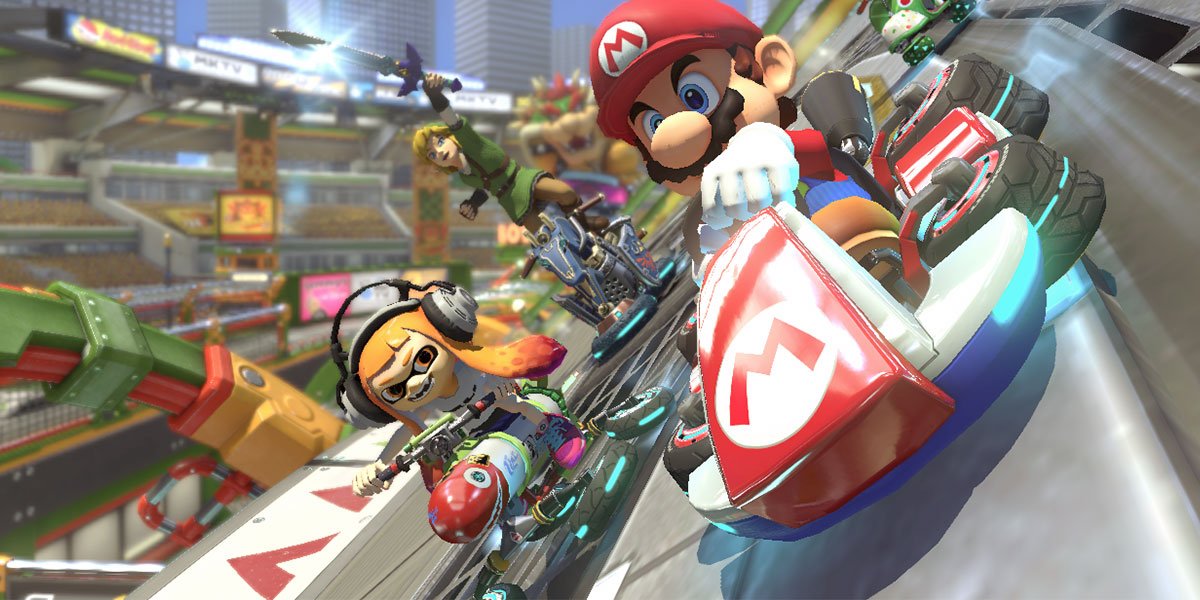 Mario Kart 8 Deluxe is getting some new DLC and players are ready to get access to new courses that are available starting Friday, March 18.

New courses are being added to Mario Kart 8 in six waves of content. Eight courses will be added in the first wave, which releases on March 18. Another 40 tracks are coming in the next five waves. The first wave of tracks is divided into two Cup races.

The rest of the new Mario Kart 8 DLC courses will come in batches of eight remastered courses each until 2023. Specific release dates have yet to be revealed by Nintendo.