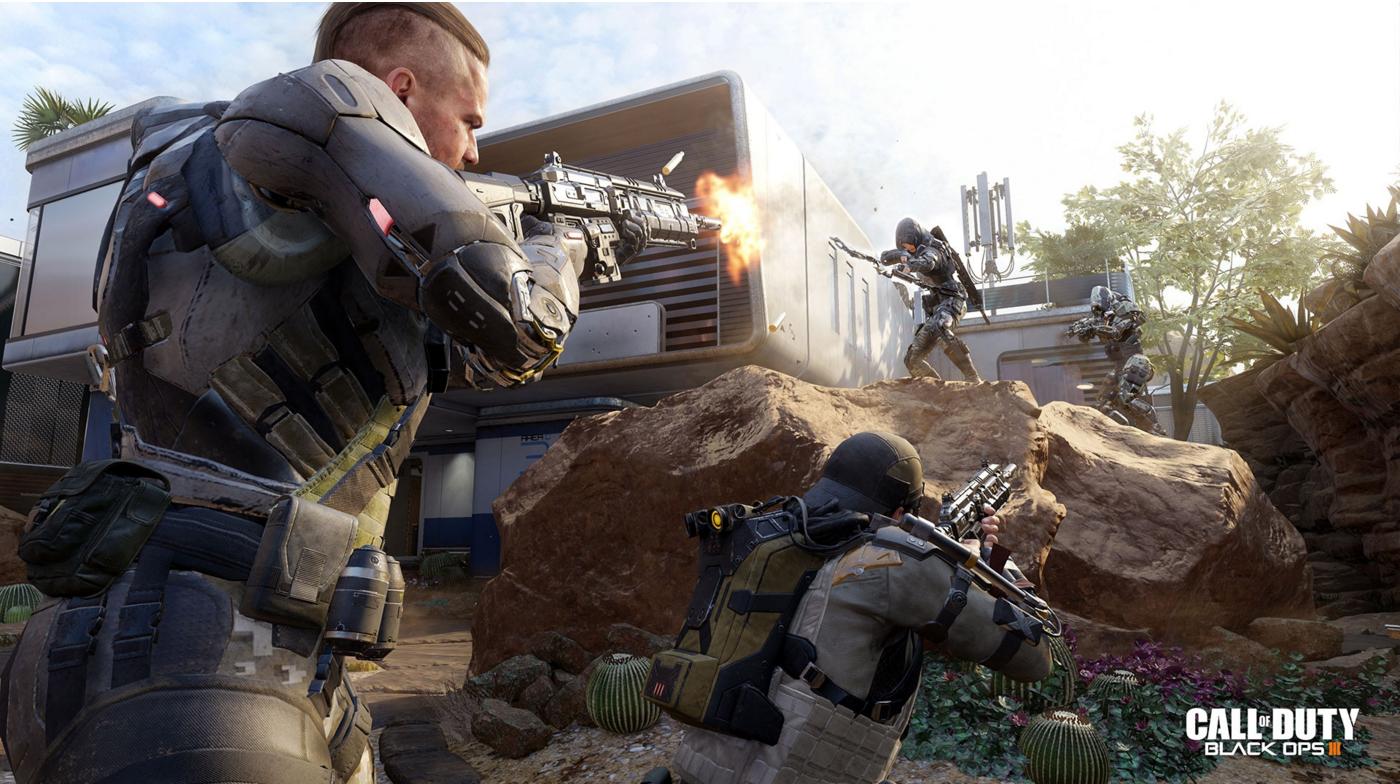 The final qualifiers for the first season of the new Call of Duty World League completed last night, and while some big name teams made it through, some did not.

After the live invitational qualifier at the start of this month, where eight teams earned spots in the first World League season, just four berths remained in the inaugural World League season in North America. A total of 448 teams competed in the open qualifying bracket for those final four spots, a single elimination tournament with everything on the line. That’s an intense way to decide spots in the important 12-team league, which will feature a lengthy regular season with matches broadcast weekly, especially when that qualifier is played online, subject to ping imbalance and other connection issues.

But that’s where teams like Counter Logic Gaming, Cloud9, Luminosity Gaming, Dream Team, Enigma 6, 3sUP, and Orbit found themselves after they failed to survive the invitational qualifier. Most of these teams featured players who competed as professionals in previous seasons of the Major League Gaming (MLG) pro leagues, veterans with plenty of experience and skill in Call of Duty. But only a handful of them survived the bracket.

Cloud9 fell in a close five game series against Dream Team with qualification on the line, leaving them on the outside looking in.

That’s a tough spot for a big organization, but they knew what they were getting into when they decided to pick up a team ahead of the online qualifier. Last week, both Cloud9 and Team SoloMid revealed they were looking to recruit Call of Duty teams ahead of the World League.

While Cloud9 opted to build a lineup featuring Matthew “Burnsoff” Pothoff, Joey “MerK” Deluca, Justin “SiLLY” Farog, and Steve “Mochila” Canle, one that still needed to qualify for the World League. Team SoloMid, on the other hand, chose to bide their time, presumably waiting to see just who earned league spots before making a decision. That leaves Cloud9 needing to make another decision of their own—stick with the same lineup, but compete in the Challenger level below the professional league, or pick up a new team that’s already qualified.

Of course, with only 12 spots available in the World League, not all solid teams and not all organizations will have a chance to compete in it. Activision’s new competitive Call of Duty format will in theory give those teams a place to play with a series of live events dubbed the Challenger circuit where teams outside the pro league can eventually qualify to compete in it. Teams like Cloud9 and Enigma 6 could potentially stick together and reign over Challenger.

That may not be appealing to some organizations or players, though. The World League is the biggest show in town, and being a part of it is a big deal. That’s great news for the Dream Team, Counter Logic Gaming, Luminosity Gaming, and the players of Question Mark, who managed to secure spots in it last night. But not everyone who may deserve it scored one of the 12 coveted spots.