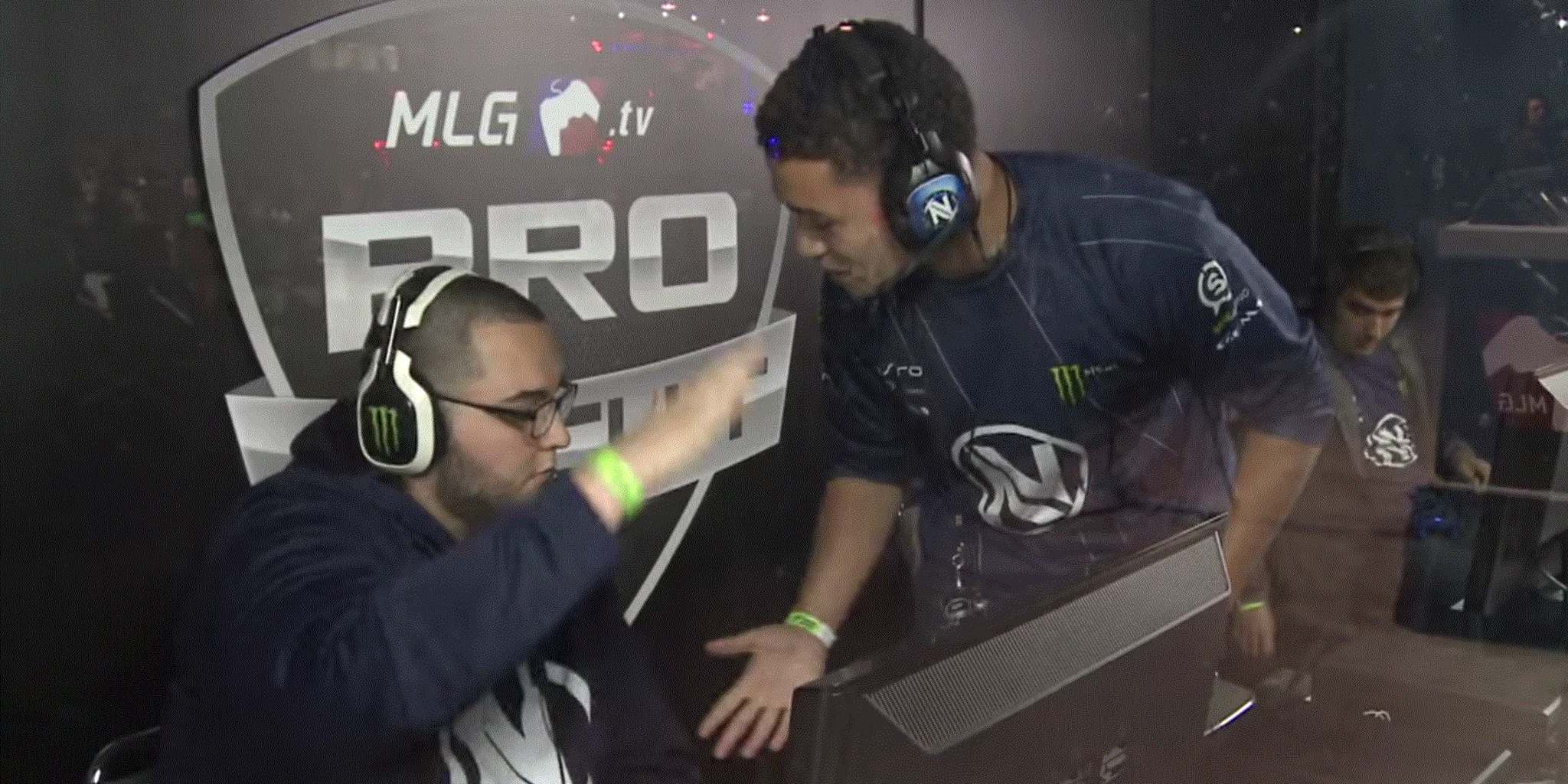 Major League Gaming threw the Call of Duty scene into turmoil yesterday when they revealed new free agency rules in a bid to rein in the rampant roster movement that inevitably occurs during the offseason. But the rules are causing just as much drama as the roster swapping it’s supposed to stop.

The new rules, announced yesterday by Major League Gaming, limit free agent roster transactions to the 48 players who play for the 12 teams that qualified for MLG’s third season. That means that if a team wants to replace a player, they have to fill his spot with one of the other 47, instead of picking a player from the myriad options outside the league.

That leaves both players and teams grumbling—teams lose the freedom to build a roster from any player they want, and the players lose control over just who they get to play with. But it’s a change MLG thought necessary.

That means if a player gets pushed out by his teammates, he still counts as an MLG “professional” and has a good chance to get on a different roster, instead of possibly landing in the amateur scene despite qualifying for MLG’s event.

Of course, some of those 48 players may not continue playing, for a variety of reasons. Teams are required to draft four substitute players to bring their roster up to eight players total after the free agent period is over. Teams who don’t fill a full roster of four players during free agency will receive a conditional draft pick after the first four rounds.

That’s the reasoning behind the new ruleset, but whether it accomplishes what it set out to do is another question.

The goal is admirable. For example, a team who qualified for season three from the Open Bracket at MLG might use their qualification to replace weaker players or the entire roster with a new team, now that they have the incentive afforded by their qualification in the season. The League Championship Series in League of Legends, for example, tackles this issue by requiring teams to feature at least three players from the prior season’s starting roster to maintain their spot in the league.

But this ruleset doesn’t necessarily provide protection. The team is allowed to release one player, if they want to. And players are allowed to leave freely, so if an organization isn’t on the same level as some of its players, they’ll likely be heading off instead of sticking around in a bad situation, waiting to get replaced by a draft pick.

The released players may have a better shot at getting on a new roster, because other teams won’t have that many other options, but there’s no guarantee.

In fact, in some ways it’s worse for those players. If a team wants to replace a player, they could keep them on the roster and draft a replacement, and that player will have no way to move to a starting lineup on a different team. Once the roster of eight players are set after the draft, those are the only eight players who can play during that season. So if you get stuck replaced by a drafted player, you miss out on your chance to play on one of those teams.

But the even bigger impact may be on the players left out of the MLG Season, the so-called “amateurs.” One user on Reddit started a thread called “#Rostermania… more like #Retirementmania” and with players like Johnn, Thing, and VexX hanging up the controllers, in large part due to the rule changes, his point seems valid.

But MLG has little sympathy for such cases—those players didn’t earn their spots.

“They did not qualify for [season three], 48 players did. Would it be fair to the 48 players if they were not included in something they earned via qualification?” That was the response of MLG’s Adam Apicella on Reddit. It’s a valid point, but we’ll have to wait and see whether the rule change really does what it set out to do. And what impact it really has on the scene, when the dust settles.

One thing is for sure: the upcoming MLG draft will be a whole lot more interesting. Last season the event was a bit of a joke, and the teams treated it as such. Complexity, for example, drafted retired superstar Will “Bigtymer” Johnson with their first pick, a statement on the uselessness of the whole ordeal. But now if someone like Johnson wants to make a comeback for the upcoming Call of Duty: Advanced Warfare game, as is rumored, the event is all-important.

Bigtymer better take the draft seriously this time around with all these new rules.

The draft is the only way for players outside of the current 48 qualified to make it into the current MLG league season. While MLG isn’t the only competition around, it’s the biggest one besides the Call of Duty Championship. And if you want to win that massive million dollar tournament, you’ll probably need to be on one of the best teams. And they’re all in MLG.

It’s also important for the teams themselves. For example, Dillon “Attach” Price, who failed to qualify for the MLG season as a member of Curse Orange, believed he had a spot on Denial for the upcoming season. But the rule change smashed those plans, leaving Denial without a new roster and Price only one avenue to make it into the league—the draft.

But will teams let Denial draft Price onto the team? Denial has the fifth pick, so four other teams could block the transfer.

The implications of the new system are wide-ranging and vast. If it’s in place next season, for example, the draft is even more important. If a team wants to make changes midseason, that small pool of four substitutes is their only lifeline. And if they do make changes, and move those players into their lineup, those players will be among the 48 protected players for MLG’s fourth season, should the team qualify.

The impact they have on the scene will be big and long lasting.

The changes are definitely unpopular, given the community response, and that’s not surprising: both the teams and players come out of it with less control over their esports careers.

Players can’t team with who they want and have less control over where they go in their career. Teams can’t build the roster they want to represent their brand, and are at the whims of the other squads during the draft. That will keep brands like Complexity from returning to the Call of Duty world, since their options are limited to buying up a roster en masse from the existing twelve on the circuit.

There are certainly some positives to take from this, and it’s quite possible we have not seen them all manifest because the changes affect things on such a fundamental level. But increasing uncertainty in the already volatile esports market won’t sit well with many professionals, which is one reason why so many have announced retirement.

MLG has instituted a massive change, and we’ve only just began to find out what it means for the future of Call of Duty.