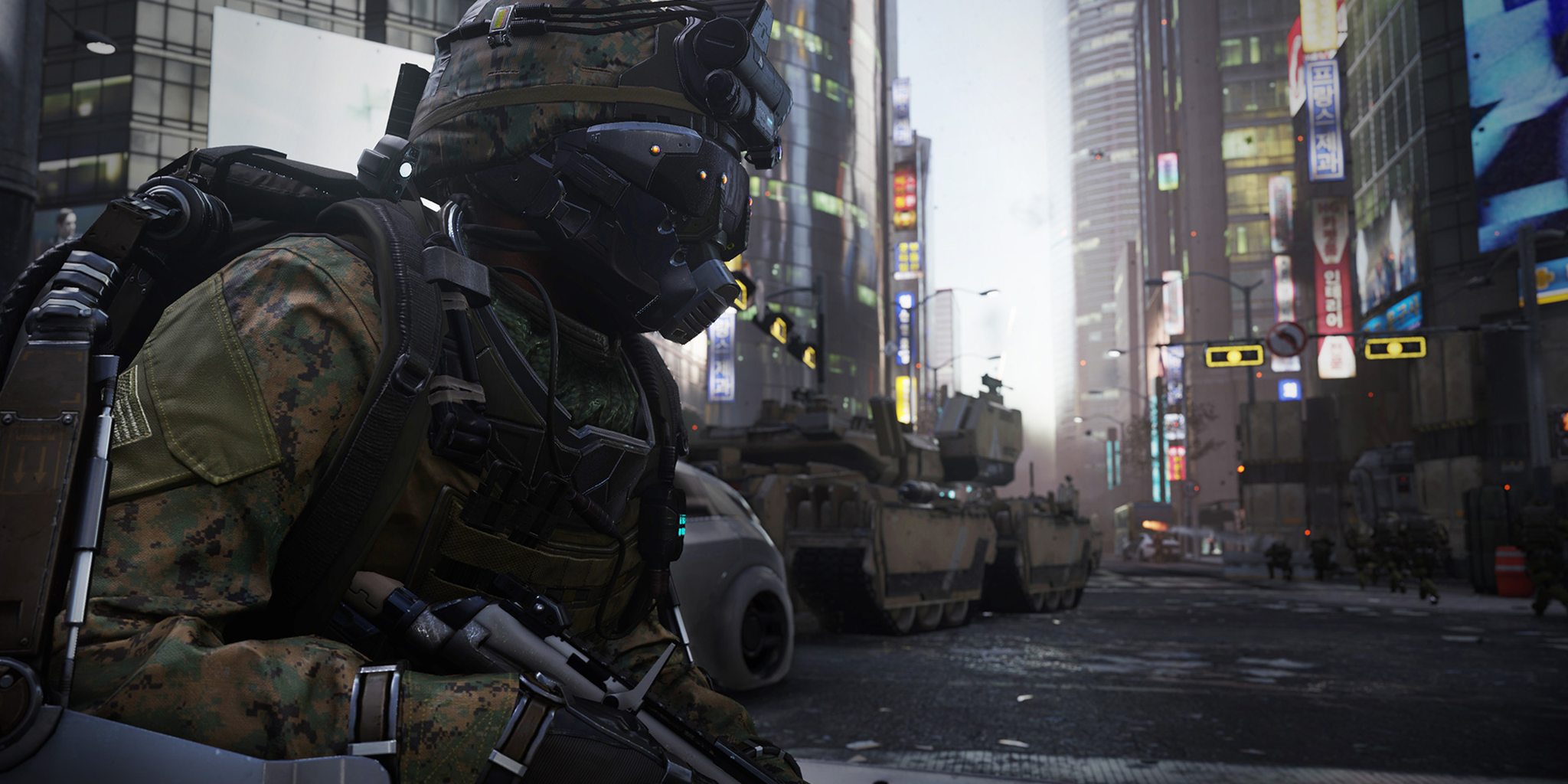 This weekend, the first stage of qualifiers for the biggest tournament in Call of Duty completed, setting the stage for the regional final on Mar. 6.

Reaching the $1 million Call of Duty Championship, which brings the best teams from around the globe together to compete for the biggest prize in the game, is a two-step process. Teams must first advance through an online qualifier to earn a spot at a regional live tournament, where a strong performance will win a coveted appearance at the big event.

While online qualifiers for every region outside of North America were already complete, this weekend decided which teams from Mexico, Canada, and the United States would compete to reach the big event.

The United States is Call of Duty’s biggest region, with teams from the region winning every major international tournament they’ve attended. On Saturday, a bracket of over 500 teams from the United States culled itself to 16 qualified teams, with the leftovers getting one last chance on Sunday to take the final eight qualification spots.

The tournament may run every series as a best-of-five, but even then the single-elimination tournament presents a rocky road for even the top teams. However, with seeding based off Major League Gaming pro points, most managed to avoid any truly tough matches—and the potential embarrassment of failure.

The top 14 seeded teams qualified on Saturday, with the 15th and 16th seeds, EcHo and Below Zero, losing out to the 17th and 18th, XGN and DominanT1, respectively. On Sunday, eight more teams made it through, including those original 15th and 16th seeds.

That sets the bracket for the North American regional, where 14 of the 32 attending teams will reach the Championship event. Prophecy player Richard “Ricky” Stacy put together an unofficial bracket based off the current MLG Pro Point standings.

This is the full one including all 24 NA, 6 Canadian, & 2 Mexico teams! pic.twitter.com/VWo9uUc8Qf

While 14 of the 24 United States teams, six Canadian teams, and two Mexican teams will qualify, the bracket shows that even for top teams that’s hardly a sure thing. Team Kaliber and Strictly Business will meet in the second round, should they win their opening games, as will Stunner and OpTic Nation and Rise and FaZe Black. (You can find a complete list of the teams qualified for the NA, EU, and APAC Regional Finals at this Call of Duty esportspedia page.)

The $10,000 North American Regional, which will be hosted by Major League Gaming, is still one month away. Coming up sooner, starting on Feb 20 in just over ten days, is the MLG Pro League Season 1 Playoffs.

With $75,000 on the line, the top eight teams in the league, including squads like Aware that feature players too young to compete in the Call of Duty Championships, will clash at the MLG arena in Columbus. The Regional may be the more important tournament in the grand scheme, but this month’s playoffs will likely feature the highest level Call of Duty action in the near future. At least, until March 27, when the million dollar extravaganza itself finally kicks off.