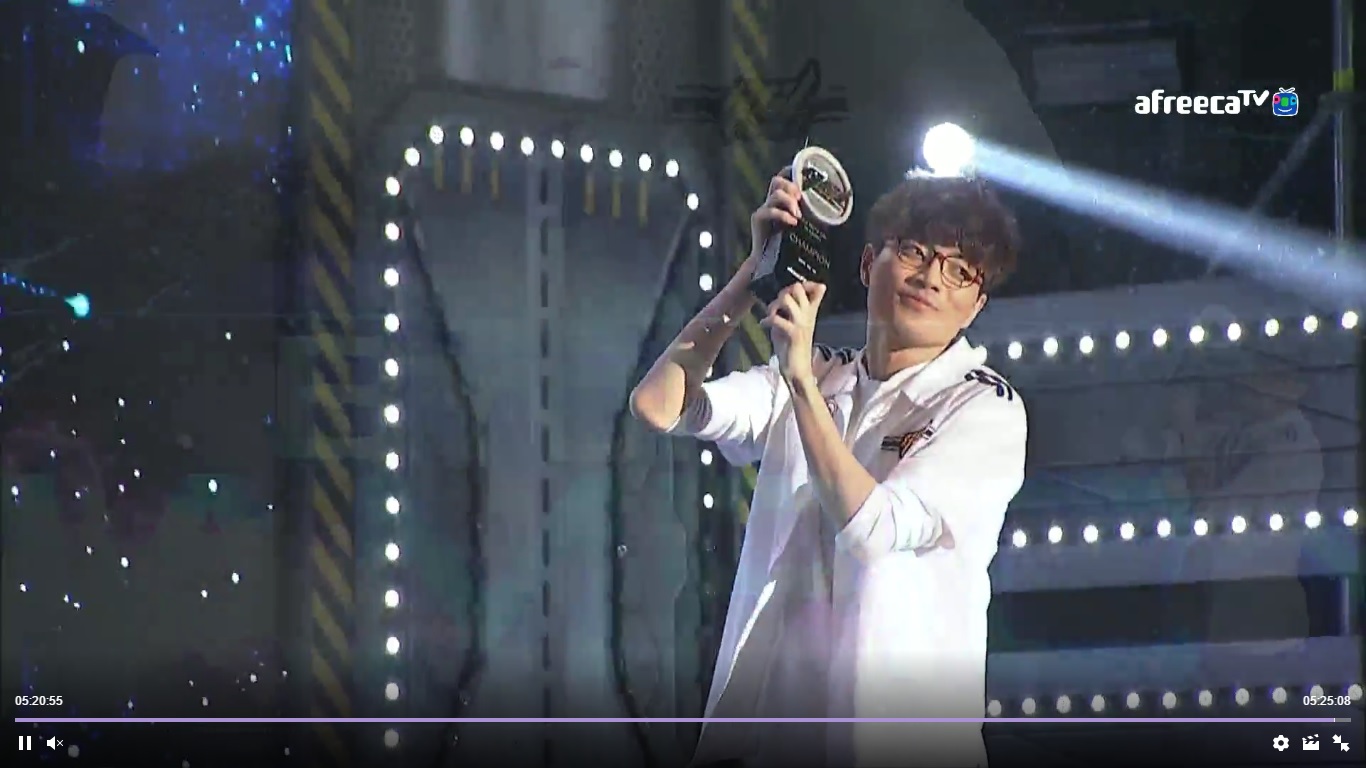 For the first time in Starcraft history, a teamless player has emerged victorious in the grand finals of a major event, as  “ByuN” Hyun Woo won the GSL Code S.

ByuN’s victory against the third highest earner in all of Starcraft 2, Kim “sOs” Yoo Jin, has now earned the Terran player a spot at Blizzard’s World Championship Series’ finals at BlizzCon on Nov. 4-5.

Widely considered the most competitive tournament in the world of Starcraft 2, ByuN was tested all throughout his historic run. The Terran player narrowly avoided a group stage elimination early on in the season. But after stumbling initially, the 23-year old eventually advanced to the playoffs.

In the quarterfinals, ByuN faced fellow Terran veteran Kim “Ryung” Dong Won, and after a gruelling five-game series, ByuN’s run continued on into the top four of the tournament. A decisive victory against Baek “Dear” Dong Jun, a performance ByuN himself described as “the happiest day in my career,” saw the teamless Terran reach his first grand final.

In a five-game series that brought out everything from Dark Templar rushes to incredible Marine micro, ByuN reigned supreme against his opponent. Playing at a level far above that of any other time in his career, ByuN now looks to be a strong contender heading into the WCS Global Finals.