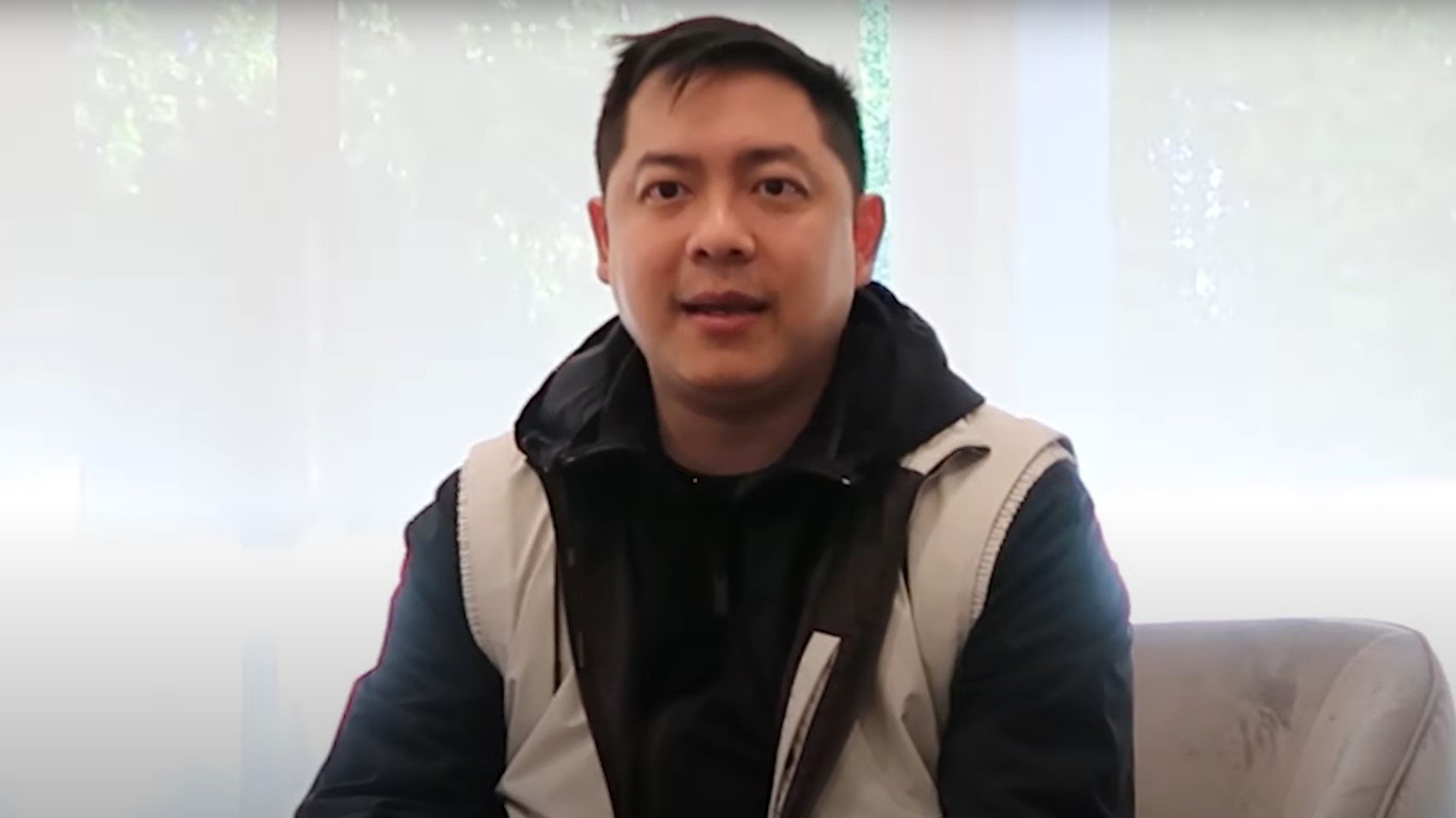 Filipino entrepreneur Bernard Chong, the founder and owner of popular local organization Bren Esports, is wanted by the National Bureau of Investigation (NBI) for his alleged involvement in a drug smuggling case of shabu (methamphetamines) that’s worth 1.87 billion Philippine pesos—the equivalent of approximately $33.6 million, according to Philippines-based media outlet Bylyonaryo.

The drug smuggling case dates back to 2019 at the Manila International Container Port in the Philippines. Chong was allegedly tied to this narcotics case as one of the owners of Fortuneyield Cargo Services Corporation, the collector of the drug shipment. The warrant for Chong’s arrest was issued on June 2, 2021, and the appeal was rejected on April 29, 2022.

“Drug smuggling is a very serious case and is an unbailable offense,” Joey Moran, the International Operations Division Chief at NBI said, according to Bylyonaryo. “The NBI is mandated to track down and arrest fugitives regardless of their status. As long as you have a warrant of arrest, you become a subject of a manhunt. However, Mr. Lu Chung can spare everyone the trouble if he surrenders and face the charges against him.”

Chong founded Bren Esports in 2017 and it’s now one of the most recognizable esports organizations across the Southeast Asia region. Bren Esports fields teams in multiple games, including VALORANT and Wild Rift.

In addition to owning Bren Esports, Chong is also behind the social media platform Lyka and shoe brand World Balance, as well as the Philippine Franchise of a Canadian fast food chain called Tim Hortons.