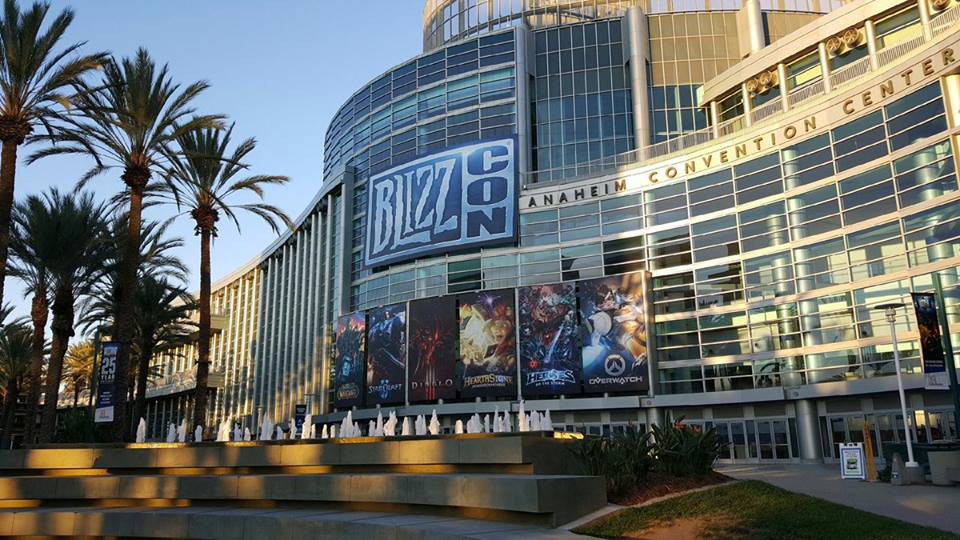 Tickets for Blizzard’s two-day gaming convention, BlizzCon, sold out quickly when they were first released, but potential attendees will have another chance to buy tickets for the event.

A new hall in the Anaheim Convention Center has opened, allowing Blizzard to expand the event and allow entrance to more Blizzard fans. The next round of tickets will go on sale July 5 at 7pm PT. Just as before, the tickets cost $199 each, plus taxes and fees.

The exact amount of the newly available tickets was not released.

“Until recently, we weren’t sure if the new hall at the Anaheim Convention Center would be ready in time for BlizzCon,” Blizzard said in a statement. “Once we confirmed it would be, we worked quickly to determine how we’d use the space and how many more people we could accommodate while preserving the awesomeness of the BlizzCon experience.”

Blizzard fans unable to attend the live event will be able to purchase a virtual ticket, which grants access to live streaming coverage of each day’s events. Virtual ticket information is expected to be released soon.

BlizzCon will be held Nov. 3 and 4 in Anaheim, California, with events spanning Overwatch, World of Warcraft, StarCraft, Hearthstone, Diablo, and Heroes of the Storm. Events include developer panels, esports tournaments, and cosplay competitions.