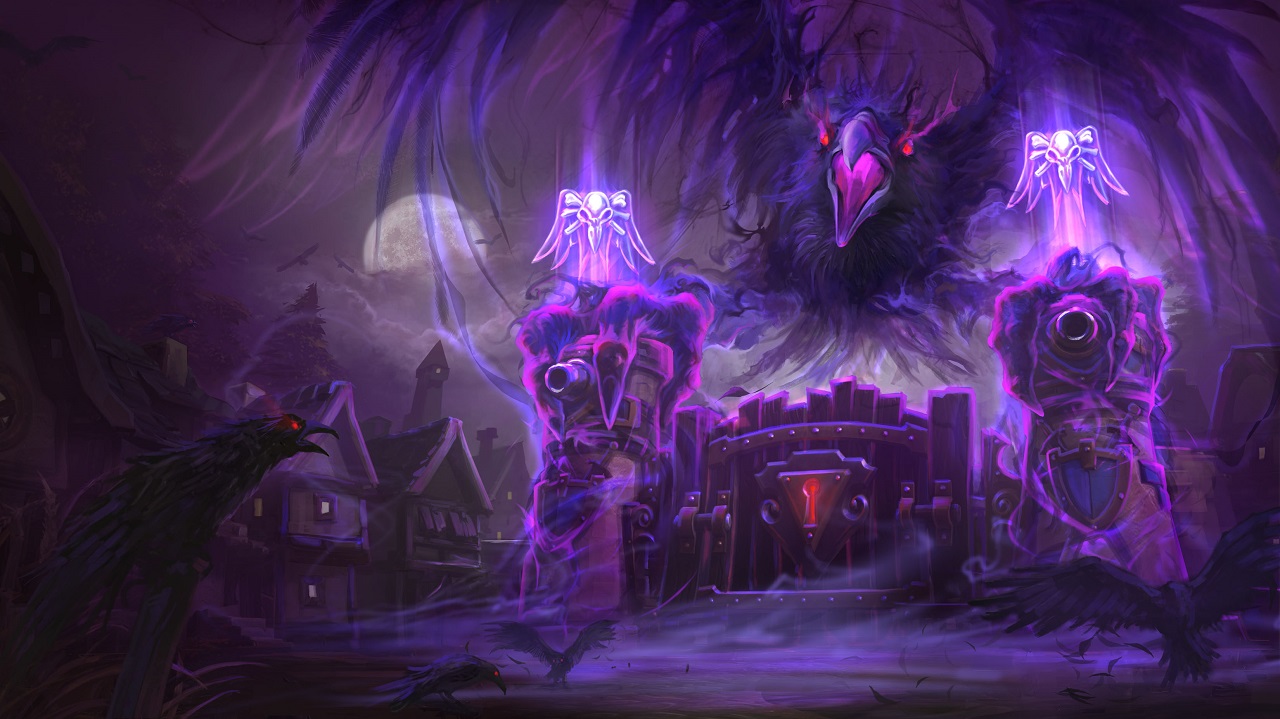 Blizzard is set to test what would be the biggest change to Heroes of the Storm since the game’s alpha, the company revealed yesterday.

Blizzard introduced a map on the Public Test Realm (PTR) featuring large changes to how matches will play out in the early and mid game thanks to changes in the scaling of death timers and player statistics.

Currently death timers are tied to the level of the hero who died. A player dying at level one takes nine seconds to respawn. At level seven they take 16 seconds. The new scaling, however, will increase death time in the early game. With the changes in place a level 1 hero will now take 15 seconds to respawn.

The timers for levels 11 and higher, however, will remain the same.

Changed to the Death Timer Blizzard

That should help mitigate one of the issues even casual players of Heroes of the Storm often experience when they first play the game: an endless tug-of-war over some of the game’s early objectives. Maps like Cursed Hollow, where both teams must clash early over the first Tribute, often lead to drawn-out bloodbaths where respawning players return to the fight before a team can safely secure it, leading to a drawn out war of attrition where it often feels like you’re punished for scoring early kills since it just means the other team will return with full health and mana.

That plays into the new changes to how player statistics scale based on level, something that Blizzard identifies as “Snowball Prevention.”

In the new map, player base stats start at a higher level and they scale in a geometric instead of linear fashion. That essentially means that every single level will increase the power of a character by the same amount as any other level gain.

With a linear stat gain, as the game currently features, early levels provide more power compared to the base statistics of a character. That means that the difference between a level seven and level nine team is large compared to a level 17 and level 19 team, even though the amount of experience separating the two is similar. That means that teams can often snowball early leads easily, leading to games that quickly get out of hand because the lower level team can’t contest early objectives.

Blizzard also says it’s baked in some of the stats gained through leveling into the base statistics for each hero. That means Assassins will have more attack damage early and Warriors will have more healthy early, making each hero play more like the role they’re designed to fill right from the get-go.

Based off player testing so far, the new map seems to place base statistics at a level similar to player at level eight under the current system. With the changes to base statistics, Assassins play more like a typical assassin character in other battle arena games; high damage, but high risk characters that die quickly when caught out. Tanks now play tankier. Supports are… still support-y.

In many ways, it sounds like a complicated set of changes. But really, it’s a change designed to make things more simple for players: A one level difference will equal about a 4 percent difference in stats, no matter what level a player is and no matter what champion they’re playing.

Overall, it’s a set of huge changes with massive implications on how the game is played, but should smooth over some of the uneven gameplay experiences that plague some games of Heroes of the Storm.

The changes are only in the test phase at the moment, and the current map is currently replete with bugs. For example, a number of heroes, like Rexxar and Lili, feature base health still set to their current level on the live servers, leaving them one-shot by many of the new powered up heroes. While minions seem to have had their health scaled, some building have not, opening up the possibility of destroying one of the foe’s walls before minions spawn, or taking merc camps at earlier timings.

Blizzard made sure to note that this is something that will take thorough testing and is in the works for next season. It won’t affect the current competitive scene or the Road to BlizzCon and the World Championship in November.

@tiggs @DustinBrowder No. These changes are not intended to hit before Blizzcon. We’d like to make sure Road to Blizzcon is not impacted.

That’s obviously good news for BlizzCon competitors, some of whom are currently competing at the European Championship. It’s common sense for Blizzard. Changes like this will alter the entire metagame and shift game balance. Heroes that currently feature better stat scaling will now feature better base stats, for example, making them stronger early game than their current forms, changing the game balance in unexpected ways. But they also look like changes that could potentially improve the Heroes of the Storm experience for all players.