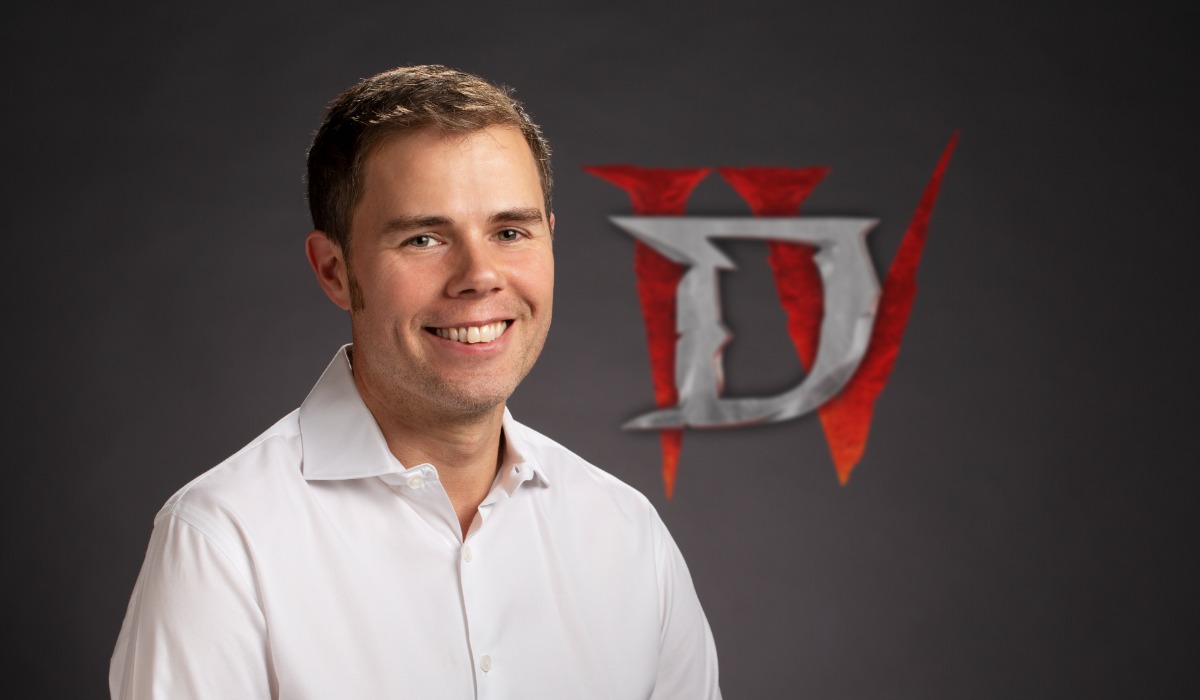 Back in August, former Diablo 4 game director Luis Barriga was let go from Blizzard along with the game’s lead designer, Jesse McCree. In an email to Kotaku, Blizzard confirmed that Barriga and McCree were no longer with the company as of Aug. 11.

There has been much fan anticipation and concern surrounding the development of Diablo 4, but Blizzard has not made any major announcements or reveals for the game since a demo was presented at BlizzCon back in 2019.

Now, Diablo 4’s new game director has officially been revealed. Joe Shely is taking over, and he made the official announcement yesterday via his introduction in the Diablo 4 quarterly update.

“I’m honored to continue the vision of Diablo 4 as its new Game Director, and I’m humbled to represent the team pouring their hearts into this game,” Shely wrote.

Shely also alluded to the internal conflict at Blizzard. “Our team has been reflecting upon recent events,” he said. “The hard work of practicing the values we aspire to must continue.”

But Shely emphasized his focus on the game’s development in his official statement as well. Shely has been a Blizzard employee since 2005. He started as a designer on the World of Warcraft team and was later promoted to senior game designer for Diablo 3. In 2017, he joined the Diablo 4 team as a designer and also worked on the Diablo 4 demo offered at BlizzCon 2019.

Blizzard has not announced a release date yet for Diablo 4.