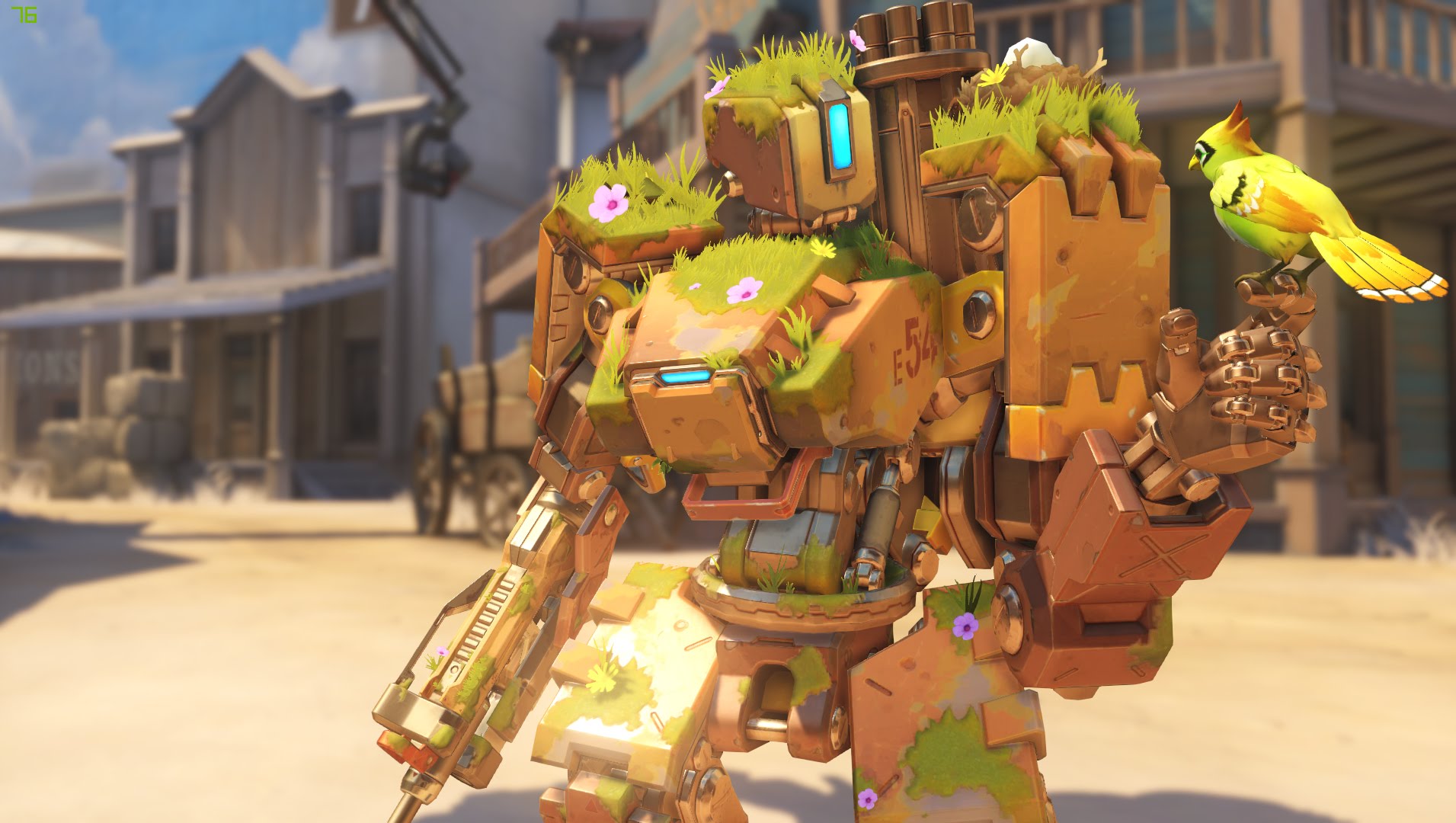 Everyone knows how to counter Bastion in Overwatch: Get a Genji on your team to flank the robot while in sentry mode, using deflect to use his own bullets to take him out. Or maybe you’re more of a Widowmaker player—she’s good against Bastion, too. Her long range damage can take Bastion out before he’s able to reach her.

Bastion started out as a hero who was deemed overpowered, but once his counters were discovered, he grew weak in the competitive community. Adjustments are likely coming to Bastion to make him stronger—but not too strong.

Overwatch principal designer Geoff Goodman gave an update on the potential adjustments on the game’s forum. “We’re still testing and tweaking things with Bastion but we’ll hopefully have a [public test region] build coming fairly soon so you can try it out,” he said.

Recon mode, where Bastion can move around, will give the omnic hero a lowered spread with an increased magazine size “to help with general viability.” His sentry mode, which keeps him immobile, leaves him very vulnerable, despite being very powerful. “We’re looking at focusing this mode into more of a tank-buster and barrier-buster mode, while also making it feel less suicidal to be transformed,” Goodman said. “To that end, we’re testing stuff like increased spread and removing headshots but taking less damage while transformed.”

Self repair is also getting a buff to up Bastion’s overall survivability. Nothing is 100 percent just yet, but the internal build currently has Bastion able to use self repair while moving. That iteration doesn’t interrupt the repair job when taking damage. “To balance that out, it is now on a resource system (similar to the route D.Va’s defense matrix went),” Goodman said. “These changes have turned this ability from a more niche rarely used ability to a much more powerful and core suvivability tool.”

As to when these adjustments could go live on the PTR, Goodman didn’t say. Bastion is in internal testing, and the PTR version could come to players different still.