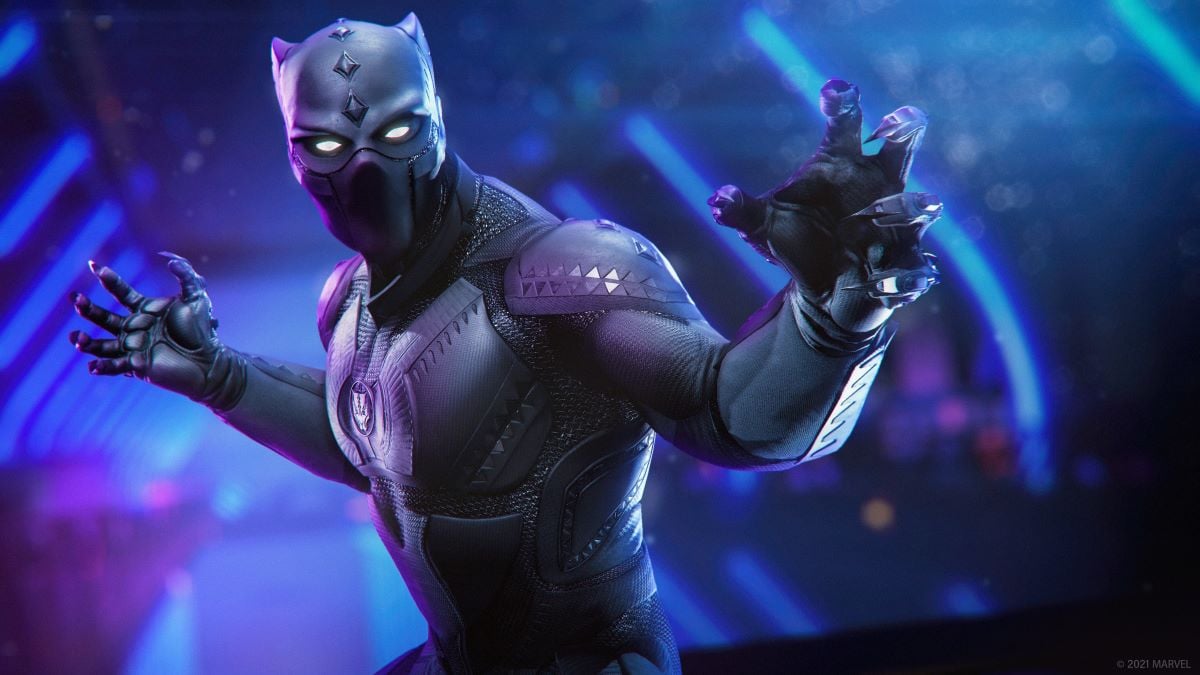 A new game based on the Marvel superhero Black Panther has been teased by a known industry insider following the release of the official trailer of the upcoming film Black Panther: Wakanda Forever.

The tease made by Grubb followed Marvel Studios’ massive reveal of its movie and series lineup for the Marvel Cinematic Universe (MCU) during the annual San Diego Comic-Con. This includes all the shows for MCU’s phases five and six, as well as the trailer for Wakanda Forever which became a hot topic on social media after it was released.

As for the hero itself, there is still no standalone video game based on Black Panther. Though it is playable on various existing Marvel games such as Marvel’s Avengers, where a dedicated expansion for the hero, known as War for Wakanda, was released last year. Black Panther can also be played as one of the heroes available for the mobile MOBA game Marvel Super War.

You can tune in to Grubb’s stream by going to his official Twitch channel.