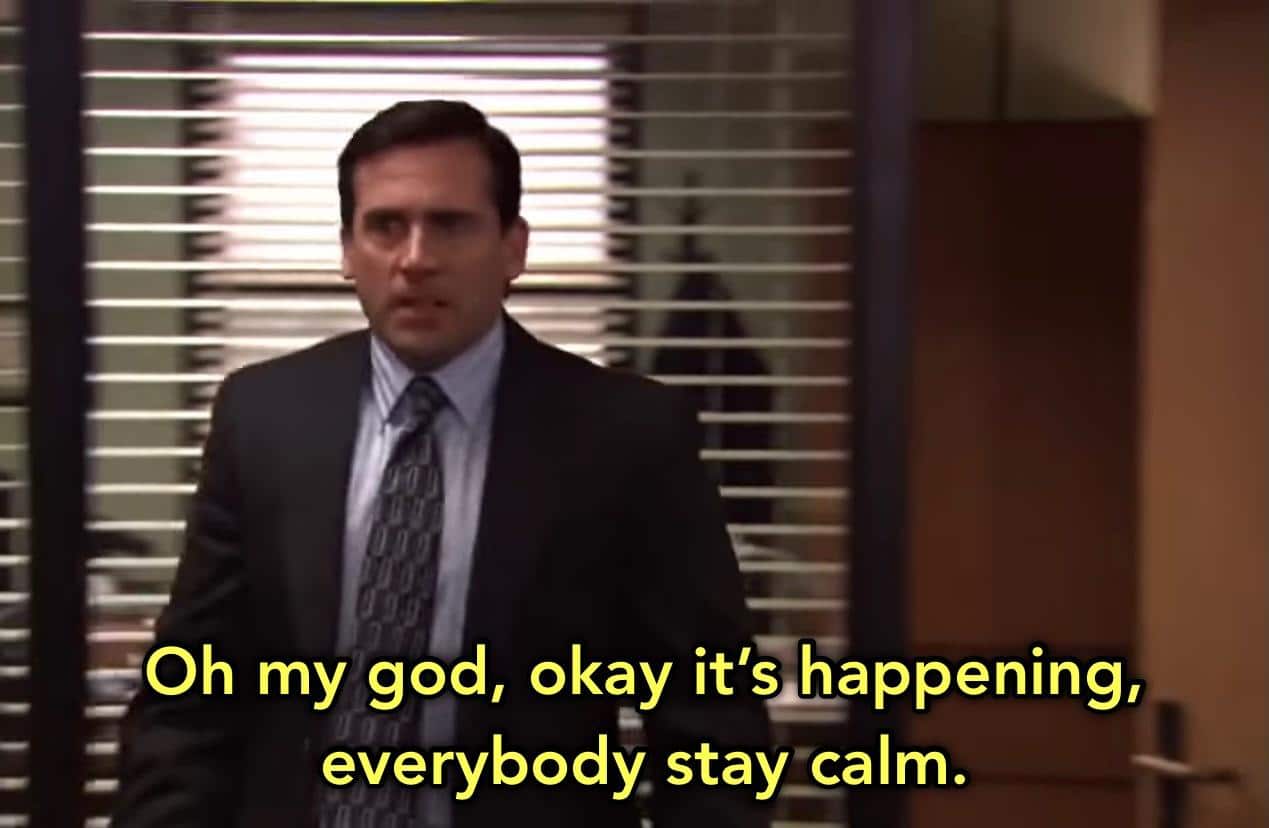 It would be an understatement to say that it has been a crazy Sunday in gaming. While players were expecting the big story for today to be the new update in Fortnite, a new leak completely overshadowed it. Early this morning, Grand Theft Auto 6 received its first leak, arguably one of the biggest in gaming history.

Fans, as usual, took to Twitter to voice their confusion and disbelief that a leak of that size could be real. It was later confirmed by industry professionals who stated they had been talking with people at one of the developer’s companies who confirmed it. Now, as videos are slowly being taken down, leaks are being replaced with memes as users react to what’s just happened.

Here are some of the best and funniest memes from the Grand Theft Auto 6 data leak.

Funniest memes from the GTA 6 leak

A leak of this magnitude will surely see charges filed once the leaker is found out, and this meme likely shows how much Rockstar wants to take this person down. They have a bunch of early images and videos, and the leaker has also threatened to leak source code for Grand Theft Auto 5 and Grand Theft Auto 6.

Before a leaker claimed credit for this, many assumed that a Rockstar team member had leaked the GTA 6 info. However, that appears not to be the case, as a separate leaker has claimed credit and asked the developers to contact them. If it were an employee, likely, they would not be treated kindly by Rockstar’s legal department.

The late Queen Elizabeth II witnessed some of the most important moments in history, from the second World War to the invention of the internet. Some say that she was even interested in video games, becoming quite talented at Wii Bowling. Unfortunately, her majesty couldn’t make it to this reveal of Grand Theft Auto 6, although she surely would have enjoyed it.

While some unserious fans have taken to Twitter to complain about a pre-alpha’s graphics and mechanics, others have shared their love. While it’s unfortunate for Rockstar, many fans of the game are ecstatic to see what the new game will look like. Each new feature that players see is like a new adrenaline rush, confirming new exciting things in the game.

While fans worldwide are likely excited about this news, it’s coming at the expense of any reveals that Rockstar had planned. All of these clips are early in development, but they still show off the developer’s art that wasn’t meant to be seen by us yet. It’s okay to enjoy the new information. Just remember to respect the people working on it while you do.

They’re coming for you

While the leaker wants Rockstar to contact them, they’ll likely go through the FBI first because this isn’t the first time business secrets got the attention of federal law enforcement. Since the hacker has stolen important company secrets like Grand Theft Auto 5 and Grand Theft Auto 6‘s source code, this could become a big legal thing. It seems that the leaker isn’t sure how big of a mess they’ve just stepped in, or else they would keep their head down.