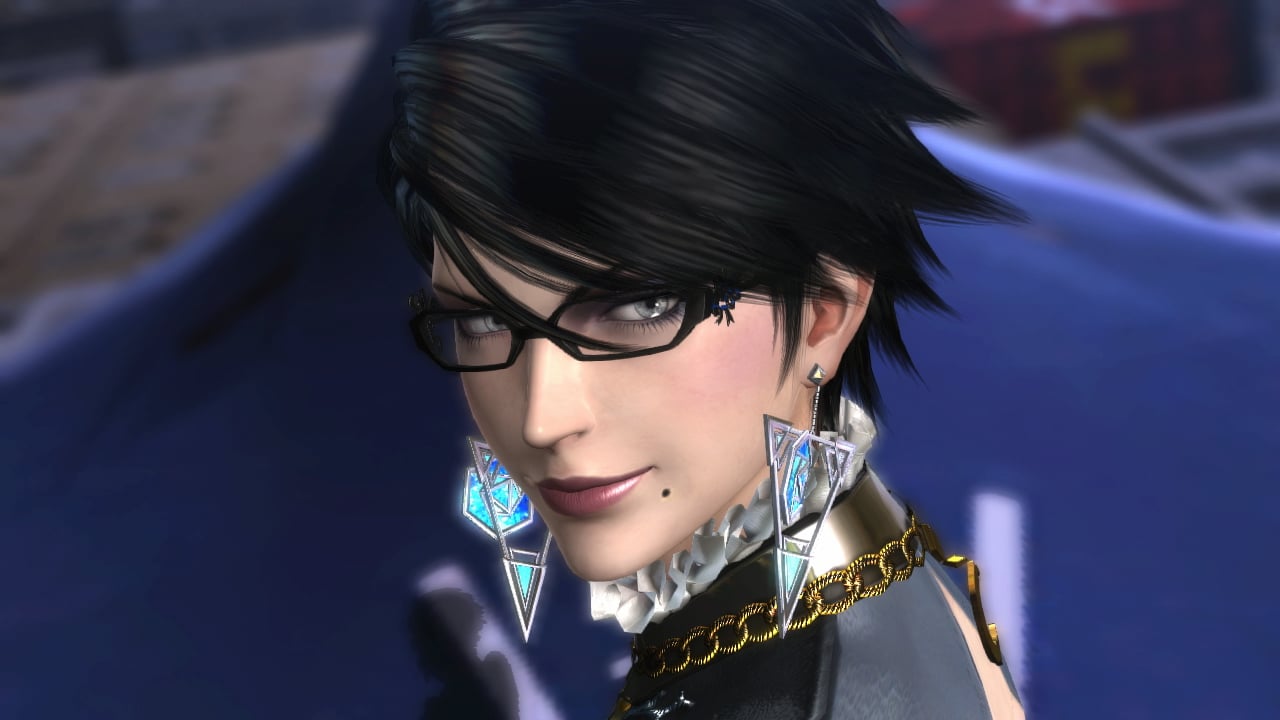 PlatinumGames’ Hideki Kamiya is notorious for his blunt opinions and enormous block button on Twitter. Case in point: Kamiya jokingly threatened to pull Bayonetta 3 from the Nintendo Switch if the company doesn’t announce new features for the console today.

The tweets, which were made in both Japanese and English, stress Kamiya’s demand for a Virtual Console and a d-pad for the Switch’s Joy-Cons. If those demands aren’t met, Kamiya joked, PlatinumGames may take Bayonetta 3 away from the Switch.

“If you don’t announce Virtual console and new Joy-Con with cross shape d-pad, we may lose motivation for developing Bayo 3,” Kamiya wrote on Twitter. “Understand, Ninty?”

Kamiya’s “demands” come mere hours before today’s incoming Nintendo Direct, which promises a 30 minute overview that includes new games for both Nintendo Switch and Nintendo 3DS games. Some speculate additional information will come out about Bayonetta 3, too, after Kamiya retweeted a Nintendo of Japan announcement on today’s Nintendo Direct.

As for whether Kamiya is serious—he’s not. In a tweet thread from last month, he expressed his gratitude to Nintendo for funding Bayonetta 3, saying that the series’ rights “still belong to Sega and Nintendo” and that “the rights owners decided that the game should be made for Switch.” So no, Kamiya isn’t about to pull a Phill Fish over Joy-Con d-pads, fortunately. He’s more grateful than ever for Nintendo.