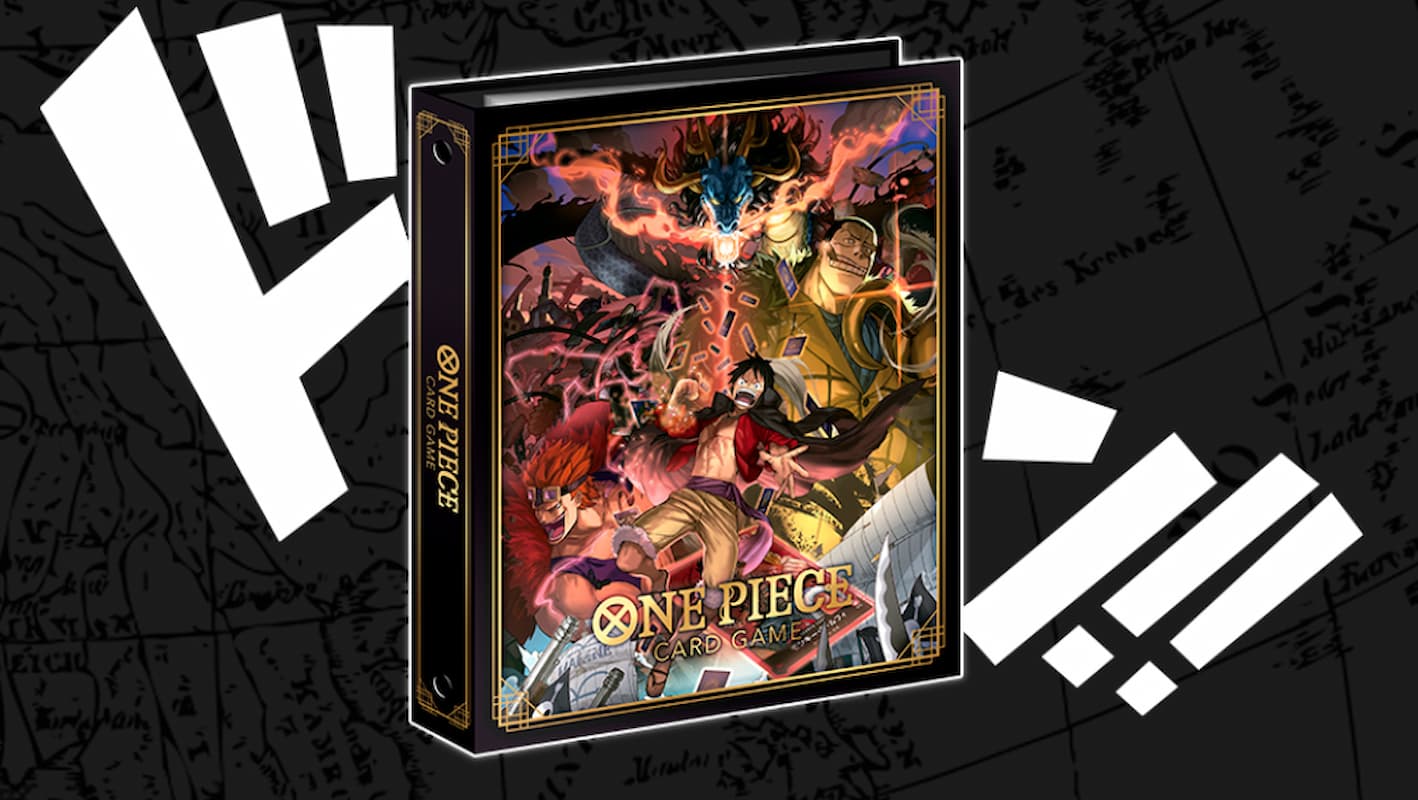 Players excited for the BANDI One Piece Romance Dawn set can preorder one of three individual card binders to get free demo packs of the upcoming set.

A Western pre-release of the One Piece Romance Dawn set is less than three months away, taking place from Sept. 30 to Oct. at select participating local game stores. Starting on June 30, players can preorder one of three possible card binders. The first 2,500 preorders for any of the three pocket binders will get a free demo deck, according to a Twitter post from One Piece TCG.

The three art versions for the card binders are Manga, Anime, and an original alternative art version. Only the first 2,500 players who preorder one of these binders are eligible for up to two free One Piece TCG demo decks, according to BANDI.

Demo decks are given away on a first-come basis and all recipients of a free demo deck from the first 2,500 will get an email confirmation in Sept. The price of each One Piece TCG card binder is $28, not including shipping. Players who purchase a preorder can expect it delivered in December.

Here are the contents of a One Piece Romance Dawn demo deck:

Prior to receiving the preorder card binders and demo decks, players can test out the upcoming One Piece TCG at the Super Pre-release event, featuring four starter decks. An official release of the Romance Dawn set is slated to take place around December.