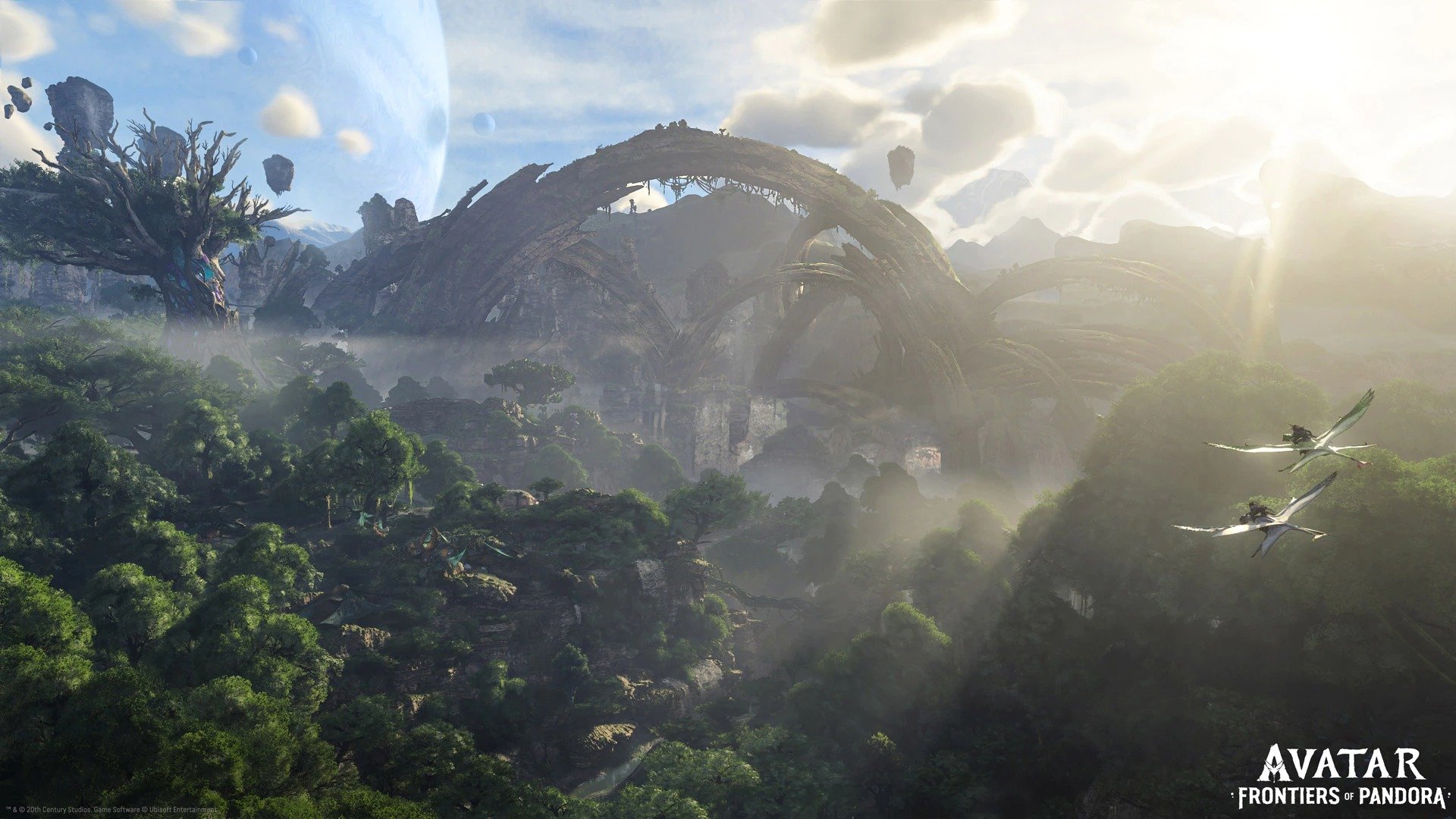 Avatar: Frontiers of Pandora‘s release will be pushed back from 2022 until sometime in 2023 or 2024, Ubisoft announced during its quarterly earnings call today. The game, developed by The Division developer Massive Entertainment, was originally supposed to release in 2022, but a specific date had not been given before today’s delay announcement.

According to Ubisoft, as first reported on by The Verge, Ubisoft CEO Yves Guillemot said the company’s goal is to “make [Avatar] a video game industry brand,” and to “come with something that is perfect.” The release date section of the game’s listing on Ubisoft’s website now reads “Coming Soon.”

The same listing describes the game as a first-person action adventure set in an open world, for which the team at Massive Entertainment is well suited. Massive, a Ubisoft studio since 2008, developed and released Tom Clancy’s The Division in 2016 and the sequel in 2019, while also collaborating with Ubisoft Montreal on entries in the Assassin’s Creed and Far Cry series. Massive is also currently working on an untitled Star Wars project, described by the studio as a story-driven open-world game.

Both Avatar: Frontiers of Pandora and the untitled Star Wars game will be developed on the latest version of the Snowdrop engine. Massive is still hiring for numerous positions on both projects.

Avatar: Frontiers of Pandora will not release concurrently with the upcoming theatrical release of the Avatar: The Way of Water film, although the game will feature a “new, standalone story” that takes place in “a never-before-seen part of Pandora,” separate from the events of the films.