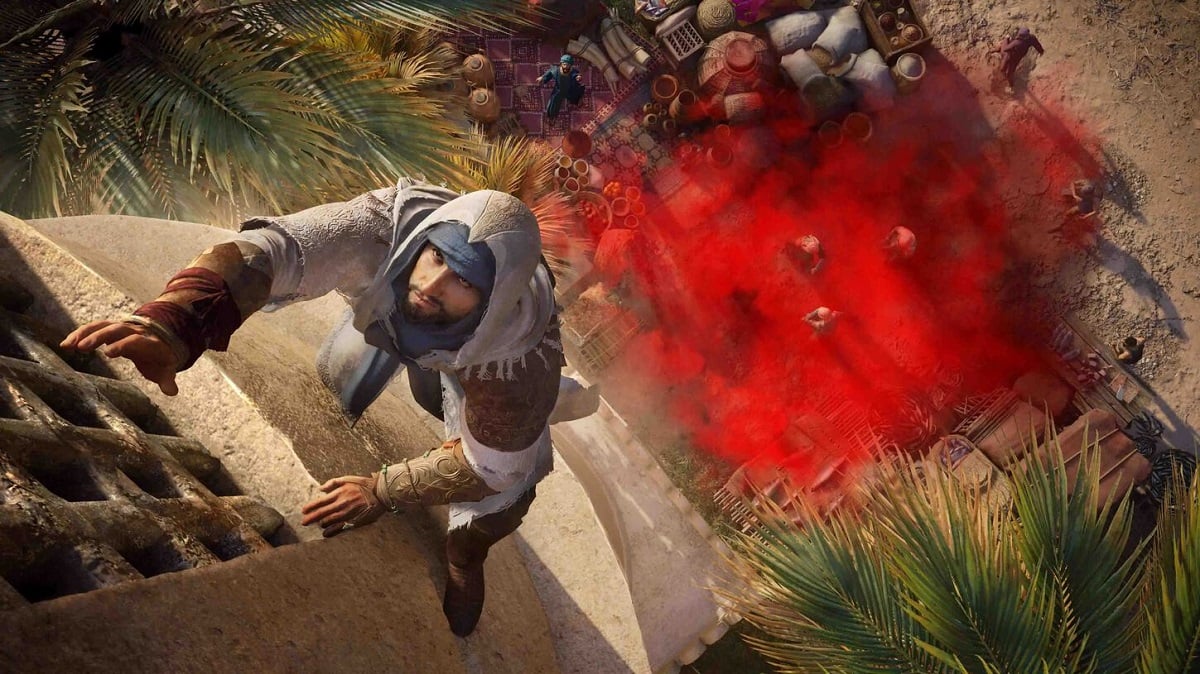 Following eagle-eyed observers spotting listings for the new Assassin’s Creed Mirage boasting an 18+ Adults Only rating on the U.S. Xbox store, Ubisoft has clarified to Eurogamer that there will be no loot boxes or anything equivalent to gambling with real-world money in the new title.

The trouble began with the listing on the Xbox store, which previously listed the Adults Only ESRB rating for the game and described it as containing “Intense Violence, Blood and Gore, Sexual Themes, Partial Nudity, Real Gambling,” according to Eurogamer. The listing has since been removed for one very important reason: the ESRB hasn’t given Mirage a rating yet, as Ubisoft told Eurogamer and can be confirmed by looking at the ESRB’s website.

It was that “Real Gambling” listing that caught people’s attention since it seemed to suggest that the newest Assassin’s Creed might contain loot boxes from which players might obtain cosmetics and other items to use in the game. Of course, most games that use loot box systems do so with a scaling level of rarity for the better and more sought-after items, which typically encourages people to spend more money, purchasing more loot boxes and increasing their chances of unlocking one of the items that they want.

This practice has become standard for many free-to-play games, and a version of loot boxes has popped up in Assassin’s Creed before in both Origins and Odyssey. But the practice was axed for Valhalla in favor of a direct-purchase microtransaction system. Fans of the series, understandably, were not pleased to see the possibility of loot boxes making a return in Mirage, and Ubisoft scrambled to correct the listing.

“While Assassin’s Creed Mirage is still pending rating, Ubisoft wants to reassure players that no real gambling or lootboxes are present in the game,” an Ubisoft spokesperson told Eurogamer, putting to bed any notion that loot boxes will be present in the game.