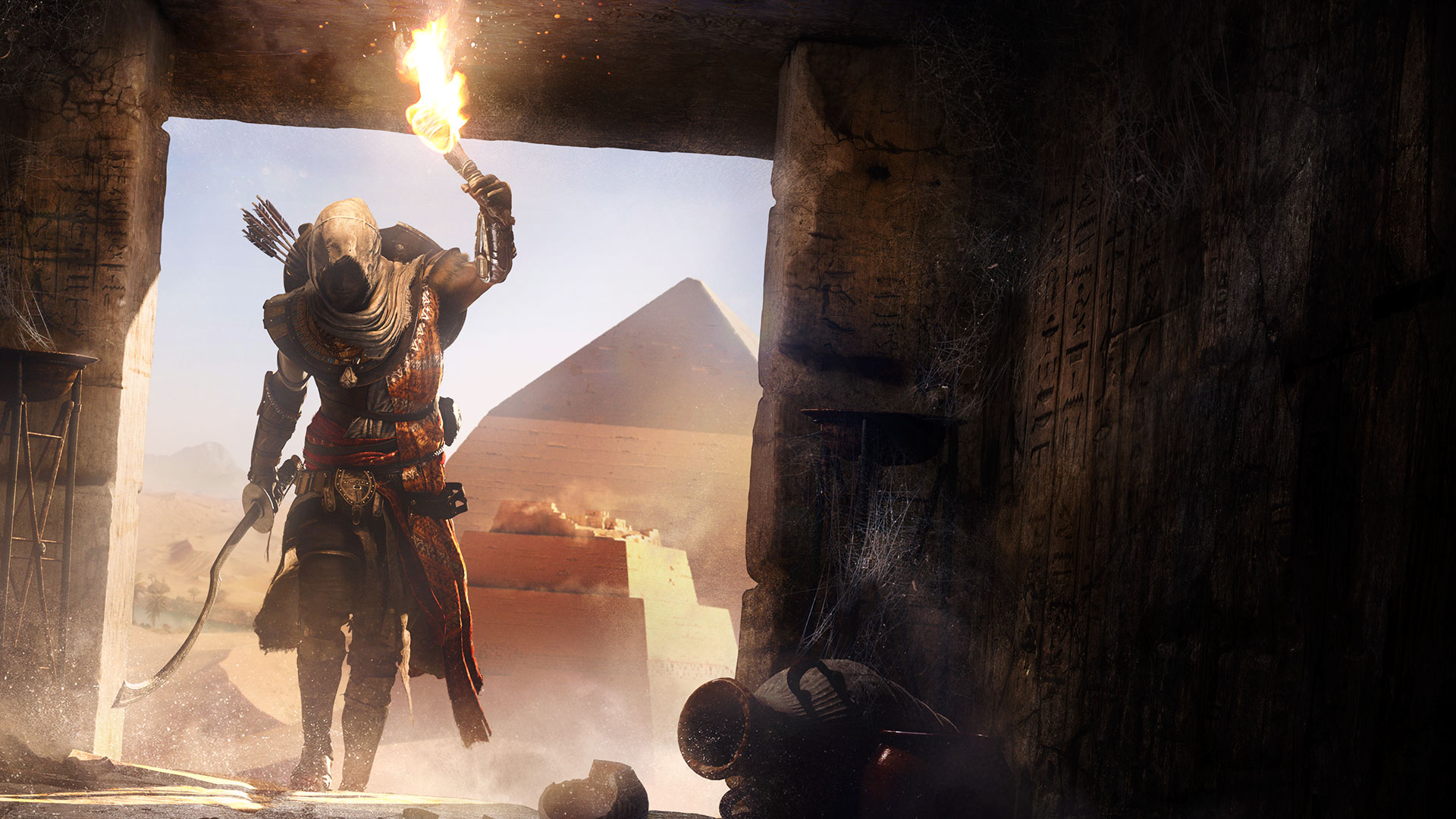 Image via Ubisoft Fair Use

While all the new content is exciting, a few games are also being removed from the game pass. Darkest Dungeon, Dungeons & Dragons: Dark Alliance, Greedfall, Limbo, and Worms Rumble will all disappear from the service soon, so make sure to grab them for 20 percent off if you want to keep them in your library.

The official blog post also explains that more games, release dates, and “possibly a few surprises” will appear this month, so make sure to keep track of the Xbox Game Pass social media accounts for further updates.