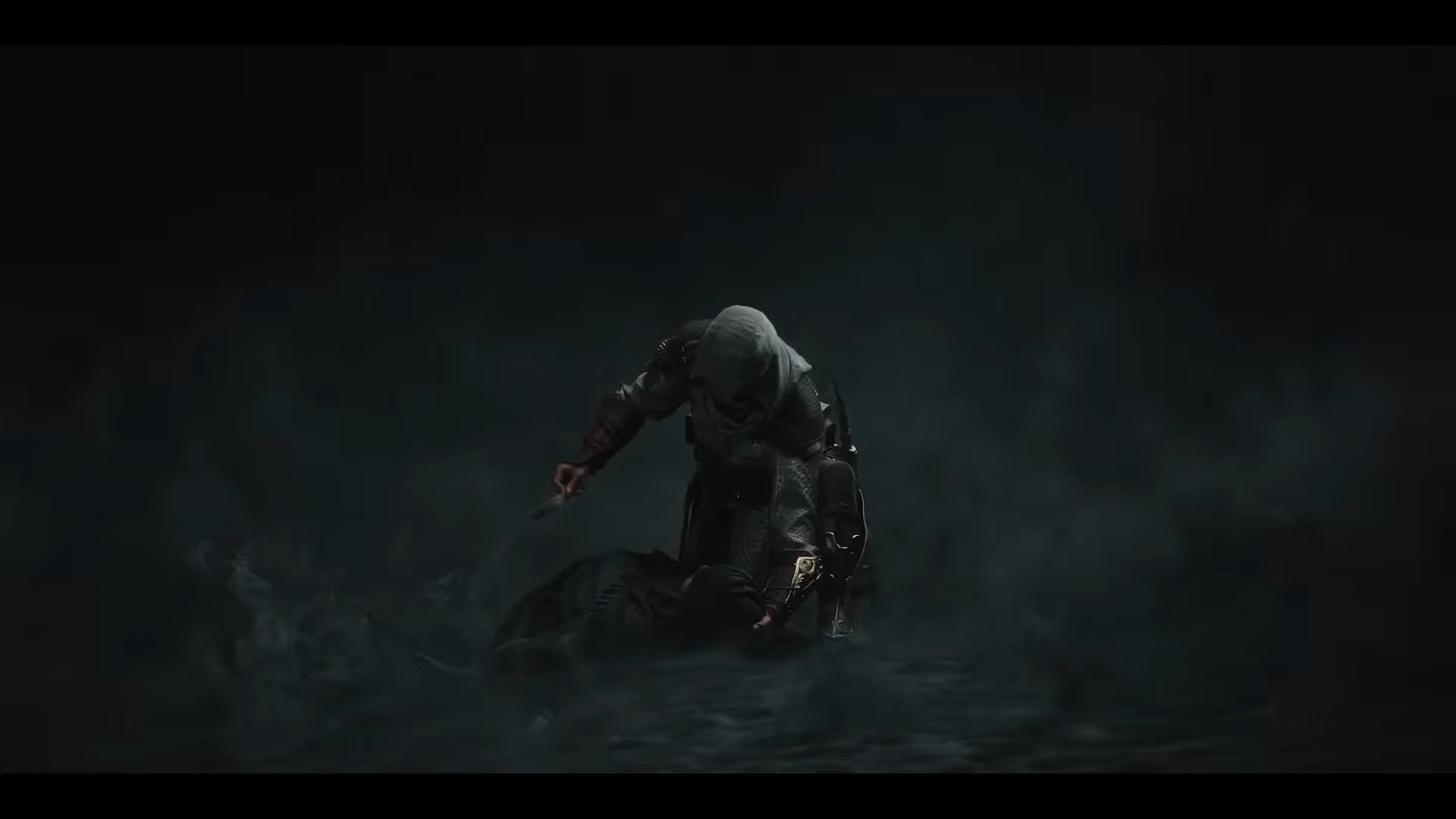 The thirteenth installment in Ubisoft’s longest-running franchise, Assassin’s Creed Mirage, is officially set for a 2023 release, though the specific date is still currently unknown.

Assassin’s Creed Valhalla players may recognize Mirage’s playable protagonist, as Basim was featured in the previous title. Taking place approximately 50 years before the events of Valhalla, the Persian-based Assassin’s Creed Mirage will fill players in on Basim’s origins and history before his eventual appearance in Valhalla.

Assassin’s Creed Mirage is also set to feature a studded cast of voice actors, most notably among which so far being Shohreh Aghdashloo. The Oscar-nominated actress is most well-known for her roles in House of Sand and Fog, 24, The Expanse, and Star Trek Beyond. Aghdashloo is set to play the role of Roshan, Basim’s mentor, throughout his early career as an assassin.

Potential players can expect to get their hands on the game sometime in 2023, though the exact date remains unconfirmed. Also unconfirmed but heavily suggested, Assassin’s Creed Mirage is likely to release for both next generation and current generation consoles, including the Xbox Series X and One, PlayStation 4 and PlayStation 5, and on PC.

Though without a gameplay trailer or specified release date, there is still plenty Ubisoft is withholding. We expect more information about Assassin’s Creed before Mirage releases.