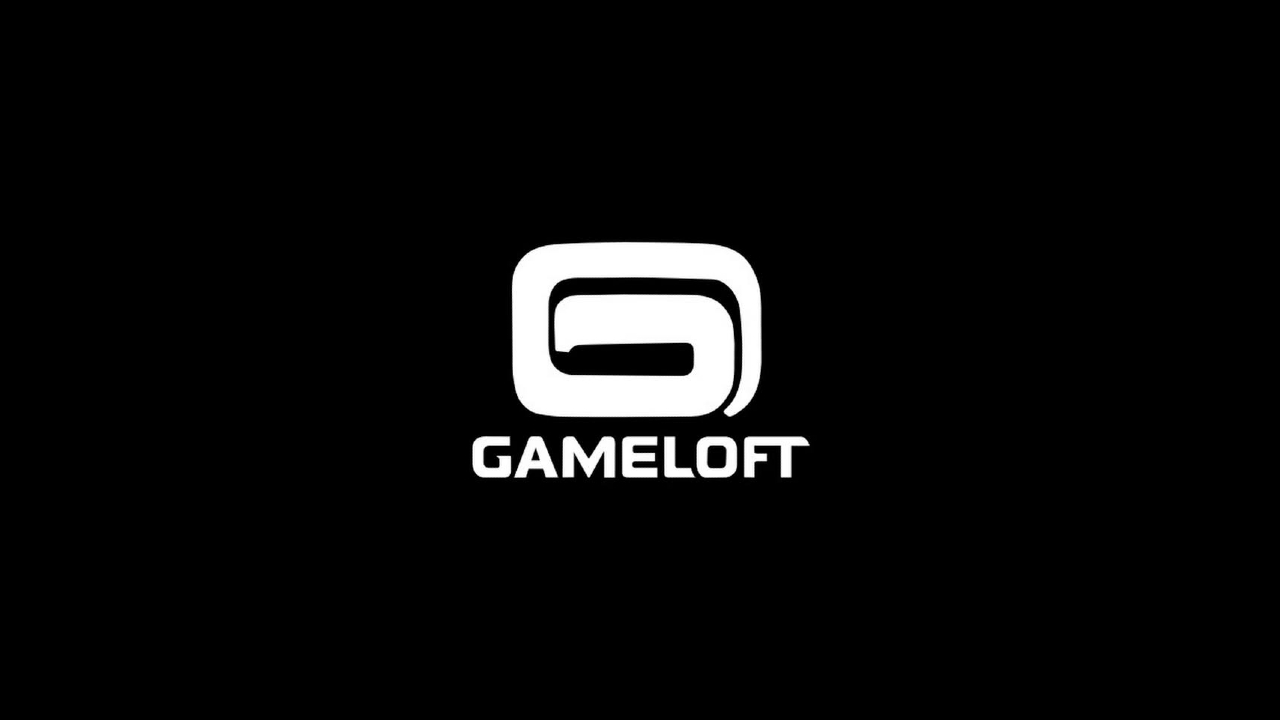 Gameloft, the developer of popular mobile game series like Asphalt and Modern Combat, has expressed support to Ukraine amid the invasion by Russia. The developer has two of its 11 studios in Ukraine, located in Kharkiv and Lviv.

In a statement on the official Gameloft Twitter account, the developer said that it has been following the situation “very closely” for the past few weeks and has been in conversation with the two studios in Ukraine. “We are all deeply saddened by the current events, and our thoughts are with our dear teams and community members in Ukraine,” Gameloft said.

Russia launched a full-scale invasion of Ukraine in the early hours of Thursday morning. After a day of fighting, the Ukrainian president said yesterday that 137 people have been killed. Even after condemnation from the West and international calls to end the violence, Russia is proceeding with its offense today with more lives expected to be lost.

Asphalt also released a statement yesterday hoping for the safety of everyone in the country. “We thank you for your support and understanding during this difficult time,” the statement reads on Instagram.

Gameloft has also said on Twitter that due to the “unforeseen circumstances,” it’s customer support team won’t be performing at full capacity and delays in response times may happen right now.