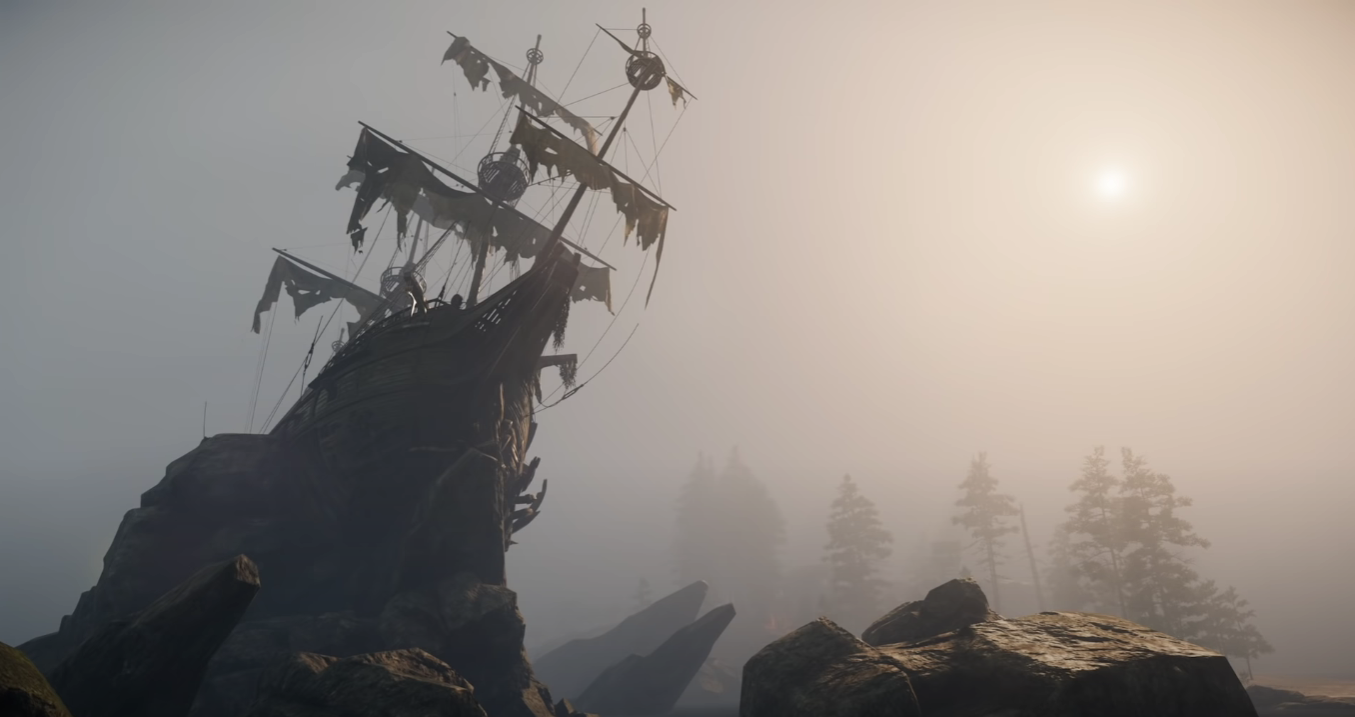 Another delay has hit the Amazon-developed MMO New World, which will now release on Aug. 31—a full year after it was originally supposed to launch.

Following the initial delay last year, the Amazon Games team slated the game for a spring 2021 release. But now, it’s decided that there’s still a lot of important content that needs some work to be completely finished.

The developers are mostly polishing things up and working on end-game features that they believe are incredibly important to the game and need to be included at launch, according to the blog post.

Most of the work on core content like the combat system and other areas players gave feedback on last year during the preview event is already done, but the developers plan to continue making substantial improvements while polishing and fine-tuning the game with this additional time.

“Your feedback and gameplay experiences validated our thoughts of what improvements and additions we needed to make,” the Amazon Games team said. “Since then we’ve polished the combat system, added quest variety, expanded weapon and armor variety, added fishing, expanded the map to include a new region Reekwater, overhauled our crafting system, and continued to add mid-game and end-game content.”

As an added result of this delay, Amazon Games will continue to expand the ongoing alpha testing throughout the spring before opening Aeternum’s shores to more players in a closed beta that will begin on July 20.

You can read more about what New World is and what content will be included in the closed beta on the developer’s blog.