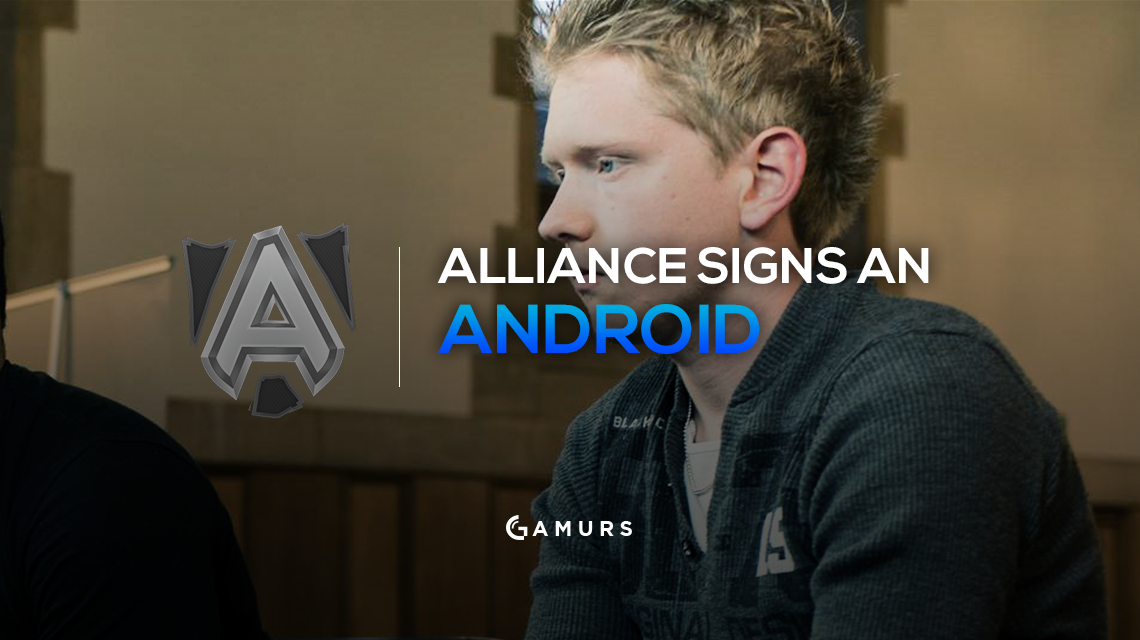 Earlier today, it was announced that Alliance signed Andreas “Android” Lindgren, brother of Adam “Armada” Lindgren. Together, the two form a combination that has been labeled as “the Smash Brothers.”

Android is a very strong player in the European scene, constantly placing in the top-eight in most tournaments that he has attended over there. Most notably though, the team of him and his brother (Armada) is an absolute force. Playing 15 tournaments as a team since 2011, they have only placed outside of the top-three once (fourth) and have won 10 of those 15 tournaments. Going into a tournament, they are absolutely the favorites, so I like this move from Alliance.

Alliance had this to say, “Dominating both singles and doubles, Adam is a unique player in the North American dominated Smash scene as he’s the only non-US player earning the status as one of the ‘Five Gods.’ While he’s had tremendous success, he’s always wished to have somebody to share the joy of competing with. With Andreas joining Alliance, Adam will finally have a travel companion to compete with.”

What do you think of this signing? Let us know by commenting below or tweeting us @GAMURScom.