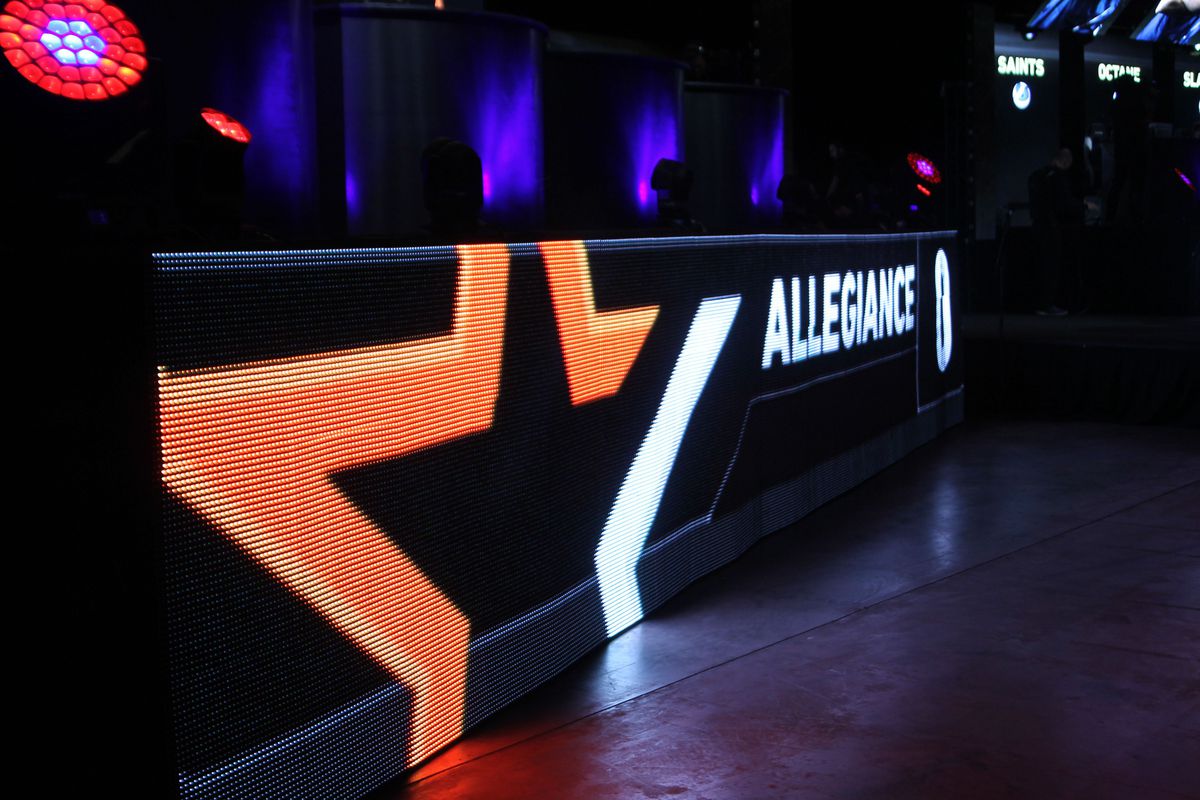 A popular esports organization has decided to leave the scene after nearly two years. Allegiance will cease operations in esports, the organization announced earlier today.

Allegiance launched in October 2015, with general manager and owner Connor Hall and vice president Trent Ross at the helm.

“Our goal here at Allegiance is to become the world’s best across every game we get our hands on,” Hall said in Allegiance’s official announcement. “We want to be the best in regards to the competition we face, the inclusion of our fans, and of course, the treatment of our players.”

This team later went through multiple roster changes, however, and in doing so, their performance took a hit. Allegiance’s final performance was in the 2017 Halo World Championship Last Chance Qualifier on March 12. But ALG didn’t qualify for the 2017 Halo World Championship with a fourth-place finish in the LCQ, and soon after, the team withdrew from competitive Halo.

After Halo, Allegiance signed teams in Smite, Super Smash Bros., Call of Duty, Gears of War, H1Z1, and speedrunning titles. These acquisitions, however, didn’t help Allegiance’s longevity as an organization.

“Allegiance is no longer able to compete with the organizations at the highest level with our current funding and found that now is the best time to depart from this gaming landscape,” Hall said in Allegiance’s official announcement. “It’s certainly an exciting time for esports and we are thrilled to see the future regardless of our involvement.”

Allegiance’s Call of Duty team will still compete under the organization’s banner for next week’s $1.5 million CoD World League Championship, according to Mehran “Mayhem” Anjomshoa, a player for ALG. But even though Allegiance is leaving the esports scene, the organization will continue to help its former rosters find new homes.

[UPDATE 2/23/18 1pm CT] Team Allegiance has returned to the esports space with the backing of media and holding company Infinite Esports & Entertainment.

“We’ve been impressed with the Allegiance brand and are excited to welcome the organization to the Infinite family,” Infinite Esports & Entertainment founder and president, Chris Chaney said in a press release. “As the world of esports continues to expand, Allegiance will now have the resources, infrastructure and support to become a leading esports organization and reach its full potential.”