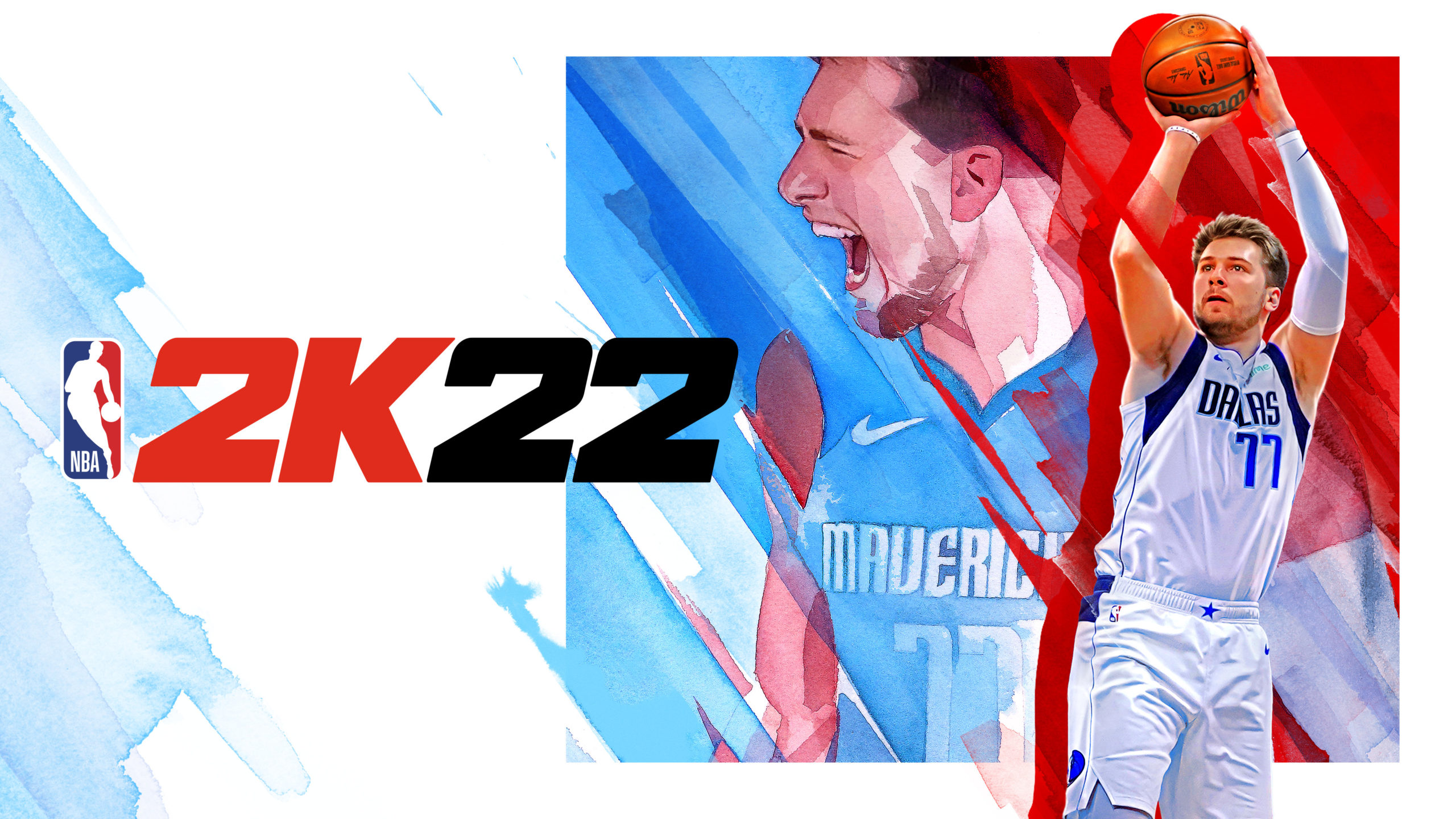 Games have come a long way in terms of graphics and mechanics, but they also advanced in a rather impressive way when it comes to monetizing. Previously, almost all the games would have a price tag and that would be the only cost that players would need to pay.

While that’s still mostly the case, game developers have found ways to offer more in their games via microtransactions. Players can still fully enjoy NBA 2K22 without making any additional purchases, but there is some much to do with Virtual Currencies (VC), especially if you mostly play MyCareer, MyPlayer, or MyTeam.

You can speed up the process in some of the most popular game modes in NBA 2K22 by purchasing VC since you’ll be able to purchase packs and contracts.

Purchasing VC isn’t the only way of obtaining them, however. Players can also earn them by performing in-game actions like:

Even if you don’t focus on earning VC, just playing the game will be enough to accumulate a decent sum that’ll be more than enough to enjoy NBA 2K22.