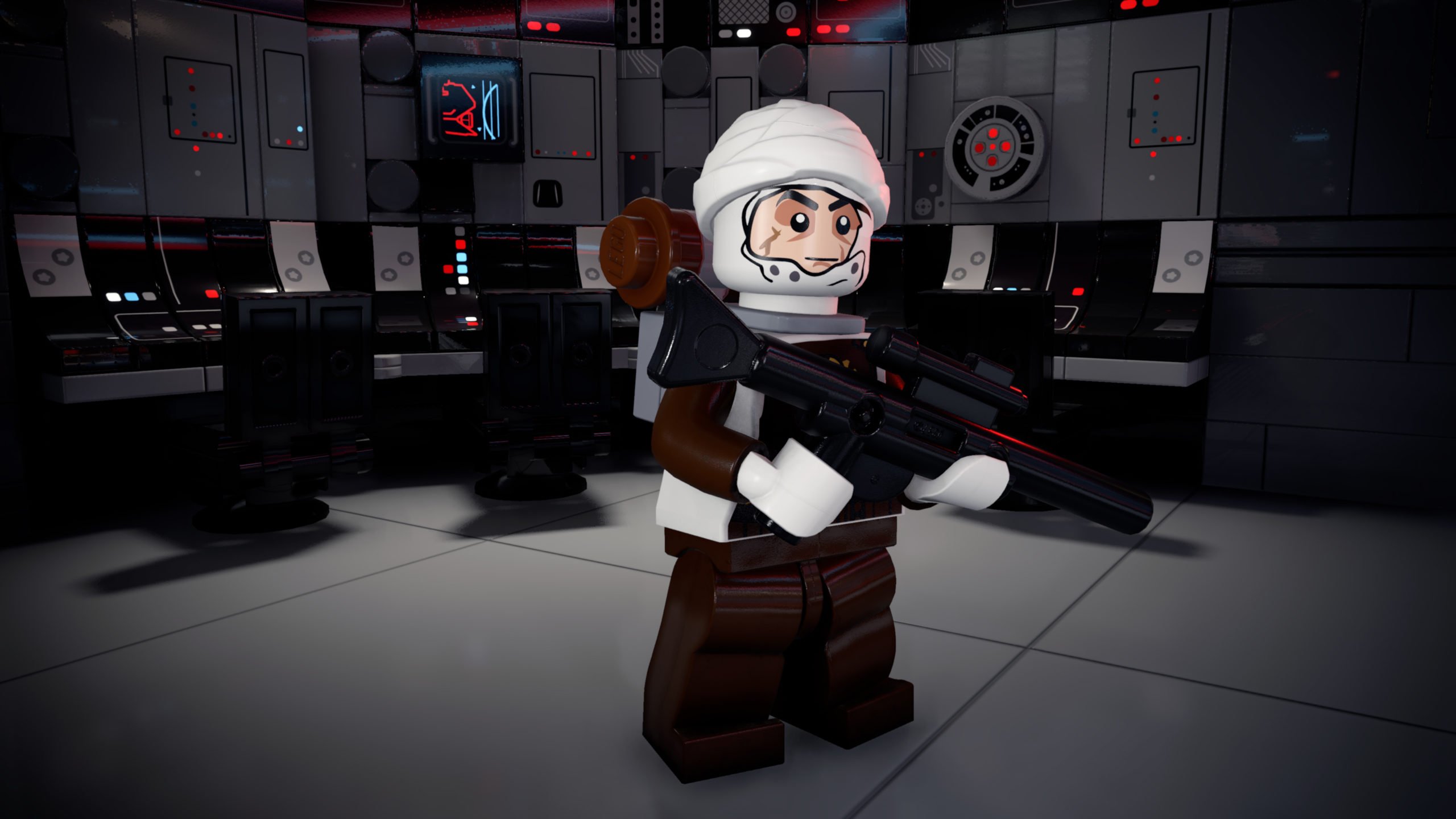 Lego Star Wars: The Skywalker Saga is finally here after several delays and there is a ton of content to explore and collect, including several hidden characters.

As you’d expect from a Lego game, there are unique looks for each character customizing their design with different Lego pieces. While a lot of these can be acquired through playing the game, some are only accessible through other ways.

One of these ways is by inputting a code. Codes can be found on the official Lego Star Wars website, but if you’re looking to blast through and unlock all you can with this method then we’ve got you covered.

All unlock codes in Lego Star Wars: The Skywalker Saga

There are plenty of different unlocks you can earn just by entering codes. These include new characters and outfits for other characters that you’ll unlock during your journey through The Skywalker Saga.

First, you’ll want to open up the game menu and select “Enter Code,” which is found second from the right. In this text field, enter the following codes to get your hands on their corresponding rewards.

Here are all the codes that we are currently aware of.

If more codes are to surface they will be added to this Dot Esports list.