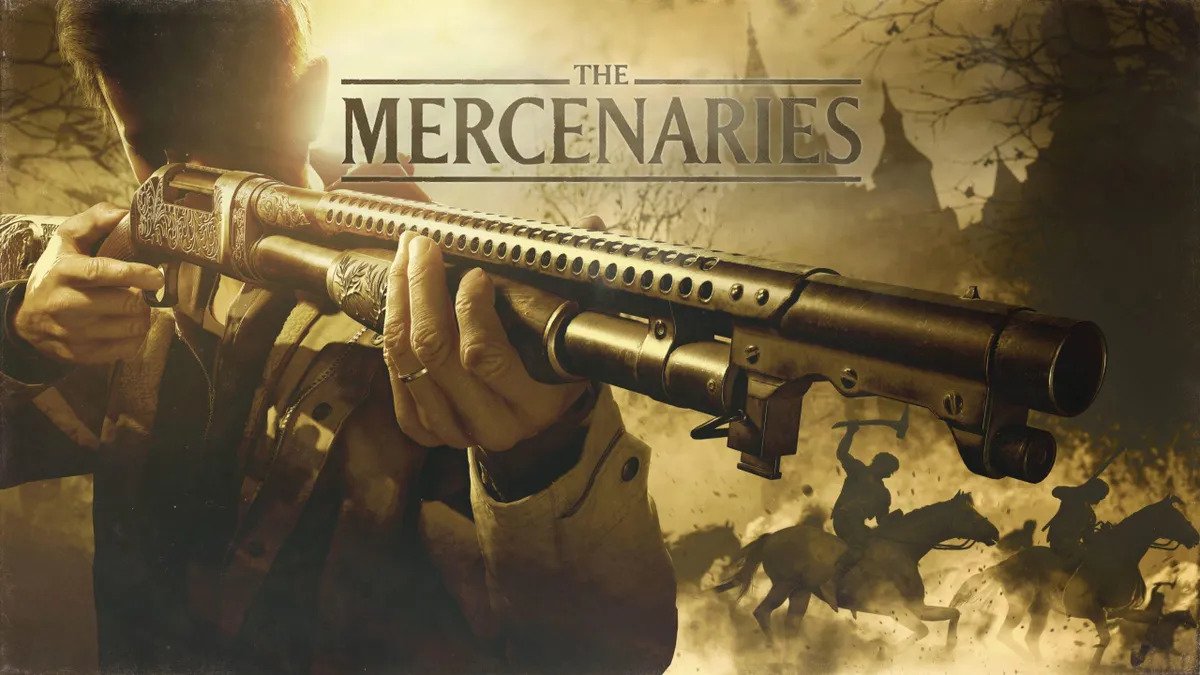 Resident Evil Village was released in 2021 to great fanfare. The story was just as dark and gripping as older Resident Evil players grew up on. The game got so popular that DLC is arriving soon as we speak. There were also a host of features, new and old, added to the game. One of the older features of the series was brought back to this game: the Mercenaries Mode.

Mercenaries is a recurring game mode available through the Resident Evil series. After a hiatus, it finally makes its return to Resident Evil Village. In this mode, players must complete a total of eight Mercenary levels to win. These stages are as follows:

Each stage of the four stages has two different variations, making for a total of eight stages. If players manage to get an S Rank in all of the stages, they will acquire the Legendary Cowboy trophy/achievement. Finishing each stage with a minimum of SS-rank will unlock the LZ-Answerer available for purchase in the Bonus Content Shop.

Starting off, The Village will be the only stage available. To unlock the remaining seven stages, players need to get an A-rank at least on each subsequent stage. This only applies for the first four stages of the game since the remaining four stages can be unlocked by getting a minimum of B-rank on completion as well.

This mode might get a little confusing at times, which is why players can check the exact score requirement for every rank in each stage on the paper document that lies in the starting room where the Duke is.

Initially, only the protagonist Ethan Winters was a playable character in Resident Evil Village’s Mercenaries Mode. But with the announcement of the Winter’s Expansion and Gold Edition at Capcom’s Summer Showcase, there were some new changes announced in the new “The Mercenaries: Additional Orders” update.

The addition of these characters is sure to spark interest in the Mercenaries again. In addition to this, there are also new stages planned for the mode along with a third-person perspective being added. As exciting as this sounds, there are even more additions planned in the new Shadows of Rose expansion and we will keep you updated with any changes as they come.