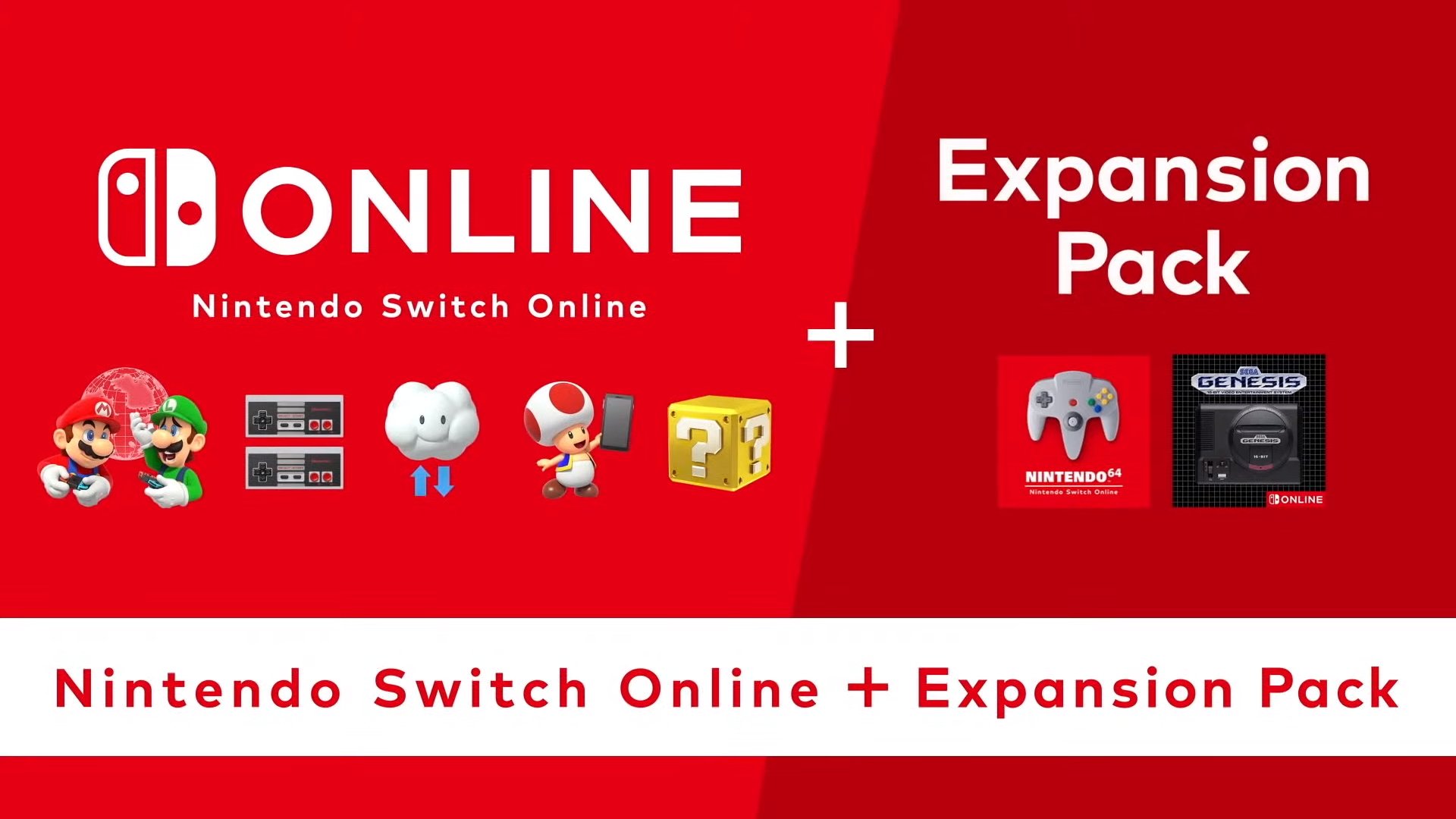 A new “Expansion Pack” tier is being added to the existing Nintendo Switch Online subscription service, which will not only add Nintendo 64 games to the Switch’s library but also a handful of classics from the Sega Genesis, too.

This new subscription will give players access to the pre-existing NES and SNES games already offered as part of the original service while also adding N64 and Genesis games into the mix. While Nintendo has not officially shared what the new NSO tier will cost as a per month or annual subscription, the initial lineup of games has been revealed.

Nine N64 titles and 14 Genesis games will be available when the Expansion Pack tier launches in late October. Nintendo did confirm that additional games, including Banjo Kazooie, the original Pokémon Snap, and The Legend of Zelda: Majora’s Mask, will be added at a later date.

This means that not only do players have a stacked lineup of games to look forward to at launch, but more content will roll out over the months following the Expansion Pack’s launch.

Here are all of the N64 and Genesis games that are available on Nintendo Switch Online.