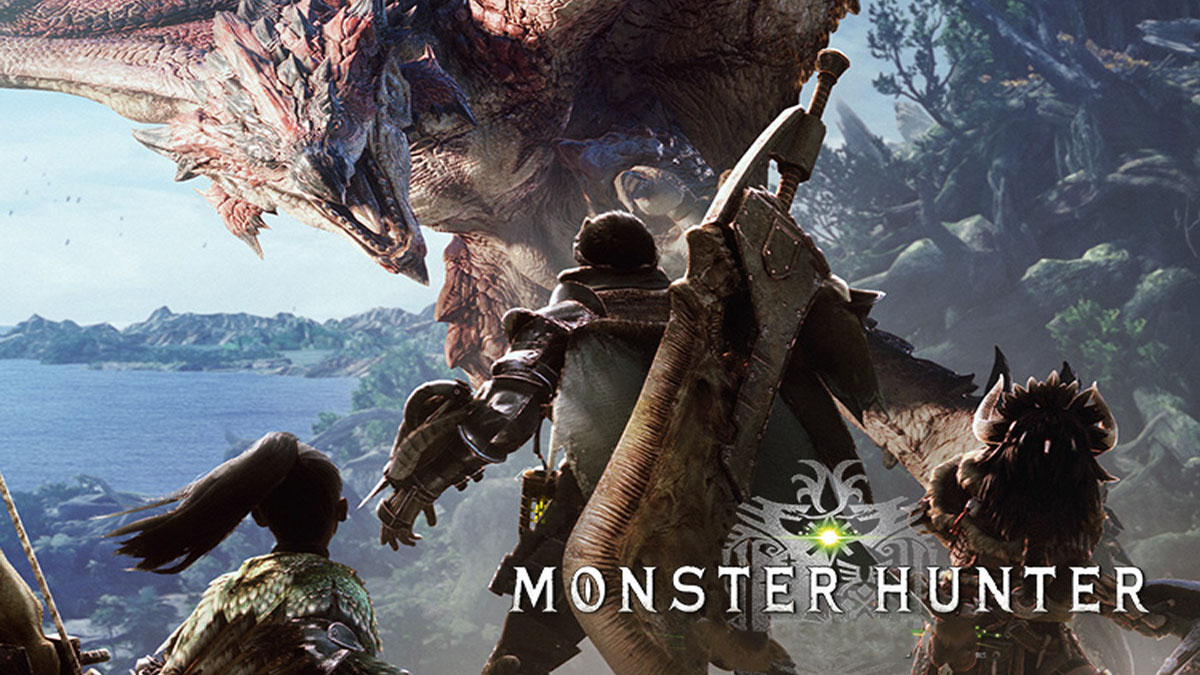 Monster Hunter started as an action role-playing game where players hunted and killed monsters in a limited open-world setting. Each monster dropped loot, but what was more important were the bounties it offered. Players could earn armor and weapons by completing these bounties. Due to the lack of attributes in Monster Hunter, players used their weapons and armor to gain strength. The better your gear, the stronger you are.

Monster Hunter is extremely popular in Japan and has a cult following in the U.S. Most Monster Hunters games were made in Japan and then ported to the U.S. a year later with extra features and monsters. In recent years, this process has ended and U.S. players are now getting the games released in Japan much earlier than usual.

Because they all share a similar naming convention, it can be difficult to figure out when the entries are taking place or what the games are. We’ve organized this list of the titles in the Monster Hunter series from oldest to newest entries. Capcom is still making Monster Hunter games, so we will update this list whenever a new title is released.

The first Monster Hunter game was released in Japan and then in the U.S. The player is a hunter trainee from Kokoto Village who needs to complete challenges to rise in the Hunter guild. By overcoming these challenges, the player learns how to fight monsters and eventually protect his village from Wyverns, which are basically dragons.

The game builds the formula that has become so well known today. There are eight weapon types in Monster Hunter and players can gather resources from monsters. These are two things that remain in the series.

Monster Hunter Freedom 2 is an enhanced version of Monster Hunter 2, like its predecessor. The game was ported to the PlayStation Portable and provided more content. This time, players received new monster subspecies, improved visuals, and more quests to complete. A mobile version of this game was also introduced for iOS devices, which was the first of many mobile Monster Hunter games.

Monster Hunter Freedom Unite was expanded exclusively for PSP by Capcom, and this expansion included new areas, monsters, and weapons. Despite being mostly seen as an expansion, this is big enough to stand alone as a sequel. It gave the game a bigger sense of community by adding a co-op mode that players yearned for. It also added 50 hours of gameplay, making it feel like an entirely new game.

Monster Hunter 3 Tri launched the third generation of Monster Hunter games, exclusive to the PlayStation 3. Japan’s version of the game was released in 2009, but it wasn’t released until the following year in the U.S.

There was more freedom for the players to roam around with their custom characters, and the same concept of hunting monsters was used as in the other games. An online mode was added where players completed missions and earned points to increase their rank and find better assignments. Players could even explore a deserted island to kill more enemies and get loot, but this was mostly just for added gameplay and not structured.

Mobile game Monster Hunter Dynamic Hunting was an arcade spin-off of Monster Hunter. This game lacks many of the freedoms and features of the mainline series, such as free-roaming, a variety of weapons, and any real strategy in hunting monsters. Despite having a single-player mode and a co-op online mode, the game was never really popular. Monster Hunter Dynamic Hunting was more like a hack and slash game using swipes and slashes. There is no app store for the game in either phone market, so the only way to get it is to download it online.

Monster Hunter 4 went straight to the Nintendo 3DS, marking the first mainline series game to go right to handheld instead of a console. It began a trend of games going straight to handhelds that wouldn’t stop for years if you consider the Switch a handheld.

The player was also encouraged to be much more aware of their environment, climbing walls, platforming, and even grabbing onto monsters. Getting to new areas was made easier by climbing mountains and buildings in Monster Hunter 4.

Monster Hunter 4 Ultimate was released in 2015 for the Nintendo 3DS as an international version. While this was also considered enhanced, the changes are minor compared to other enhanced versions. A few new weapon classes, monsters, and locations were added, which is a lot compared to any other series.

In 2015, Monster Hunter X was released in Japan and then retitled and released internationally as Monster Hunter Generations in 2016. It follows the same concept of hunting giant monsters for rewards, but it has some significant changes that make it a spin-off. The new features include special attacks, new combat styles, and the ability to play as Felynes, a magical cat that follows you around.

Monster Hunter Explore was a mobile version of Monster Hunter. Players were encouraged to hunt monsters together in the same way the series is known for. The mobile action games used a circle on the screen to attack, though players could direct their attacks and defend in a reduced version of the console releases. Before its shutdown in 2020, the game had reached 1 million players.

The player in Monster Hunter Stories is no longer a hunter but a rider. Riders form long-lasting friendships with their monsters by using them in battle and forging a strong bond. Riders can raise monsters, customize them, and use them in battle. Riders steal eggs from monster nests and ride those monsters instead of killing them. Instead of real-time action, Monster Hunter Stories uses a turn-based combat system.

Monster Hunter: World was released for PlayStation 4, PC, and Xbox One. The series finally got some much-needed polish and every feature was modernized and given the attention it needed to compete. Monster Hunter: World is the first game in the series that truly felt open-world to today’s standards. You’ll find a variety of monsters, weapons, armor, and more features you’d expect from the series.

The best part is that the player isn’t forced to do anything. They can follow the main story or run around doing side quests and still feel the progression.

Monster Hunter: Rise Sunbreak is an expansion that requires players to own the first game, so it is more like DLC.

Monster Hunter Stories 2 is the sequel to Monster Hunter Stories and puts players in the shoes of a rider. Many of the features are the same, except the plot tasks players with guarding an egg that may contain a powerful monster. Compared to the first game, this one is much bigger and has more features, but if you didn’t enjoy the first, you likely won’t enjoy this one either.