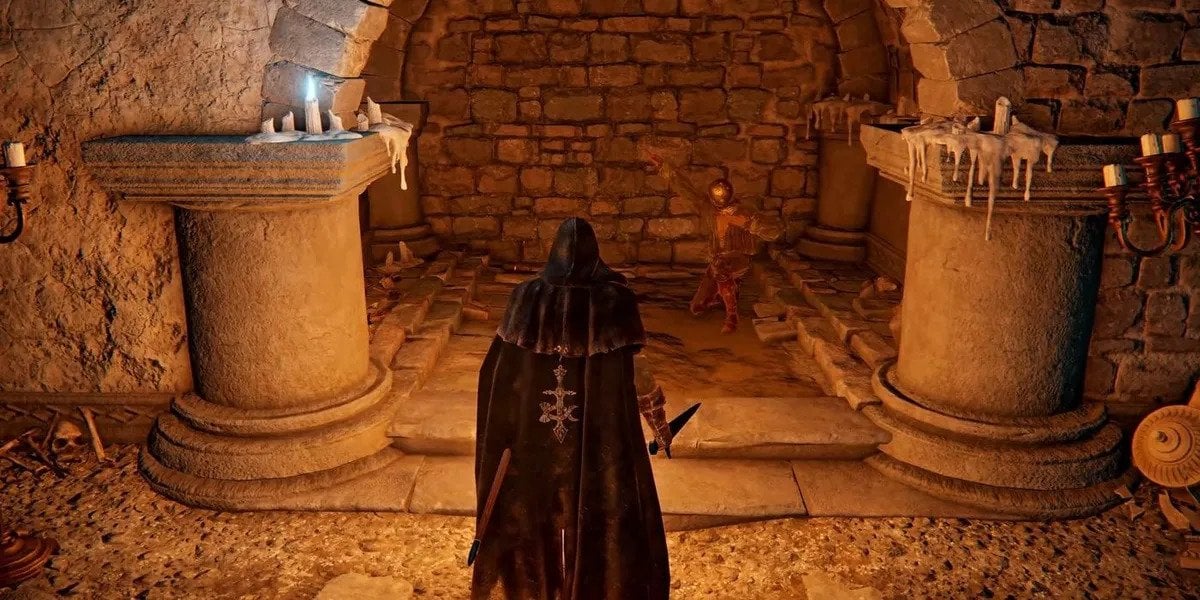 Illusory walls have been an obstacle FromSoftware loves throwing at players since the original Dark Souls, and nothing’s changed in Elden Ring either. These walls are not really solid sheets of rock, they are in fact, as the name implies, illusions created by sorcery.

These illusory walls tend to block players’ passage by deceiving them into thinking a wall exists where there should be a free path ahead. These illusions can be easily dispelled by hitting them with a weapon or spell. Upon doing so, these walls fade away, leading to either treasures, hidden passageways, or even optional bosses.

Seeing as they hide a lot of bonus rewards, illusory walls can be difficult to find in most cases. Fret not, however, since we have curated a list of all possible illusory walls in the game (that we know of) and their locations.

All Elden Ring illusory walls & where to find them

These hidden walls can also be revealed as illusory by using the incantation Law of Regression. This spell dispels nearby illusions when cast, be they statues, messages, or even walls. Getting a little creative with the Law of Regression usage might lead to Elden Ring lore secrets being discovered that were previously unknown.