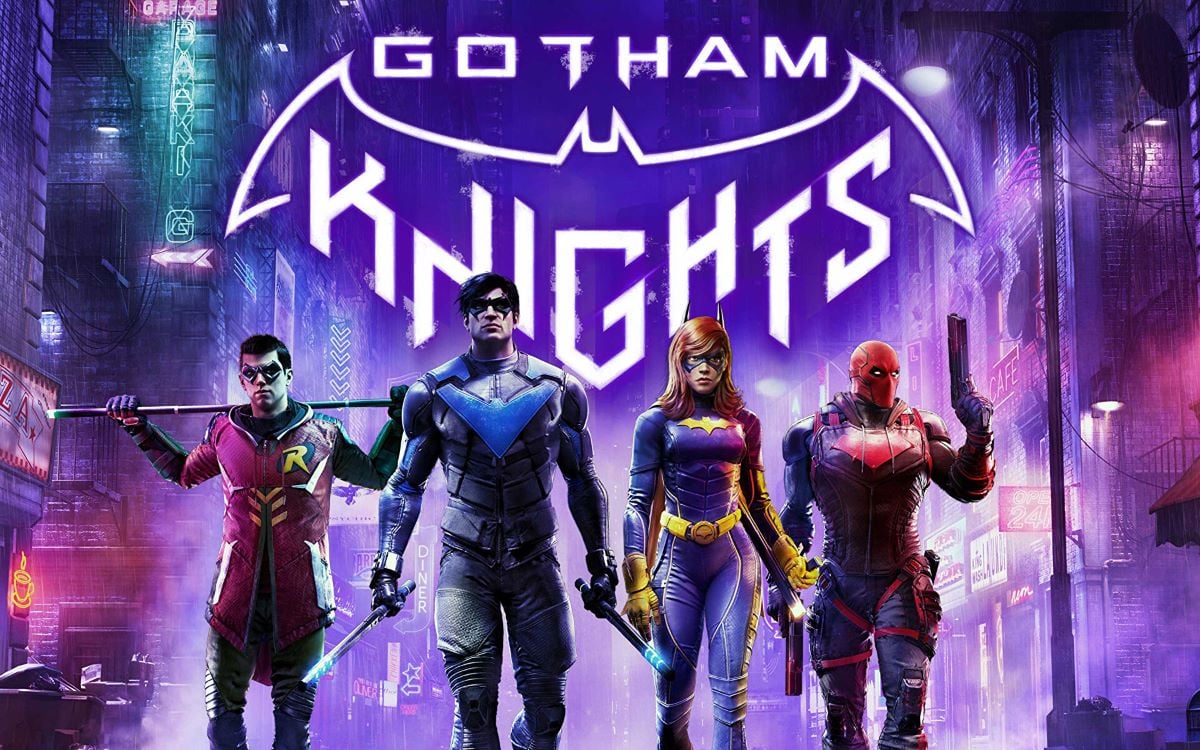 Gotham Knights is almost ready for players to experience the open-world RPG adventure based on the Batman franchise, which releases on Oct. 25. Red Hood, Robin, Batgirl, and Nightwing are all integral characters to the story, and fans are looking forward to experiencing the story with the four heroes.

Batman is dead, so the four heroes are now tasked with protecting Gotham City. They must bring hope to citizens, discipline cops, and instill fear in the hearts of criminals. The story told through the four heroes will take players through an adventure to save the streets from chaos.

Fans are particularly interested in who is going to voice the four main characters of the story, especially since it will be told through their eyes. Although there are some characters missing from the credits ahead of the game’s release, there are some voice actors that have been confirmed for the game.

Players might recognize the voice of Nightwing if they’ve watched the Netflix hit YOU. He played Brandon alongside Penn Badgley in the show. Nightwing is set to be voiced by Christopher Sean, who has most recently been heard in Horizon: Forbidden West, which launched earlier this year. He played Arokkeh, the leader of Fall’s Edge.

Batgirl is played by America Young, who is best known for her work on Monster High where she voiced several of the characters for their tv shows and movies. She is also the voice of Barbie in many of the Barbie movies and the Barbie Dreamhouse Adventures tv show from 2018.

Stephen Oyoung has voiced games such as Star Wars: The Old Republic, The Elder Scrolls Online, and more recently, Ratchet & Clank: Rift Apart and GhostWire: Tokyo. He will play the role of Red Hood in Gotham Knights.

Sloane Morgan Siegel is making his video game debut with Gotham Knights. He’ll be playing the voice of Robin, Batman’s trusted sidekick. Siegel has made appearances on shows such as The Goldbergs, Modern Family and Big Time Rush.

All other voice actors in Gotham Knights

Although Batman is dead, the story takes place immediately after his death, so there is still a voice actor for the character. Michael Antonakos plays the dead hero, and is known for his work in many notable video games such as Far Cry 6, Subnautica: Below Zero, and Assassin’s Creed: Odyssey.

Below is a list of all of the other voice actors in the game and what characters they play.