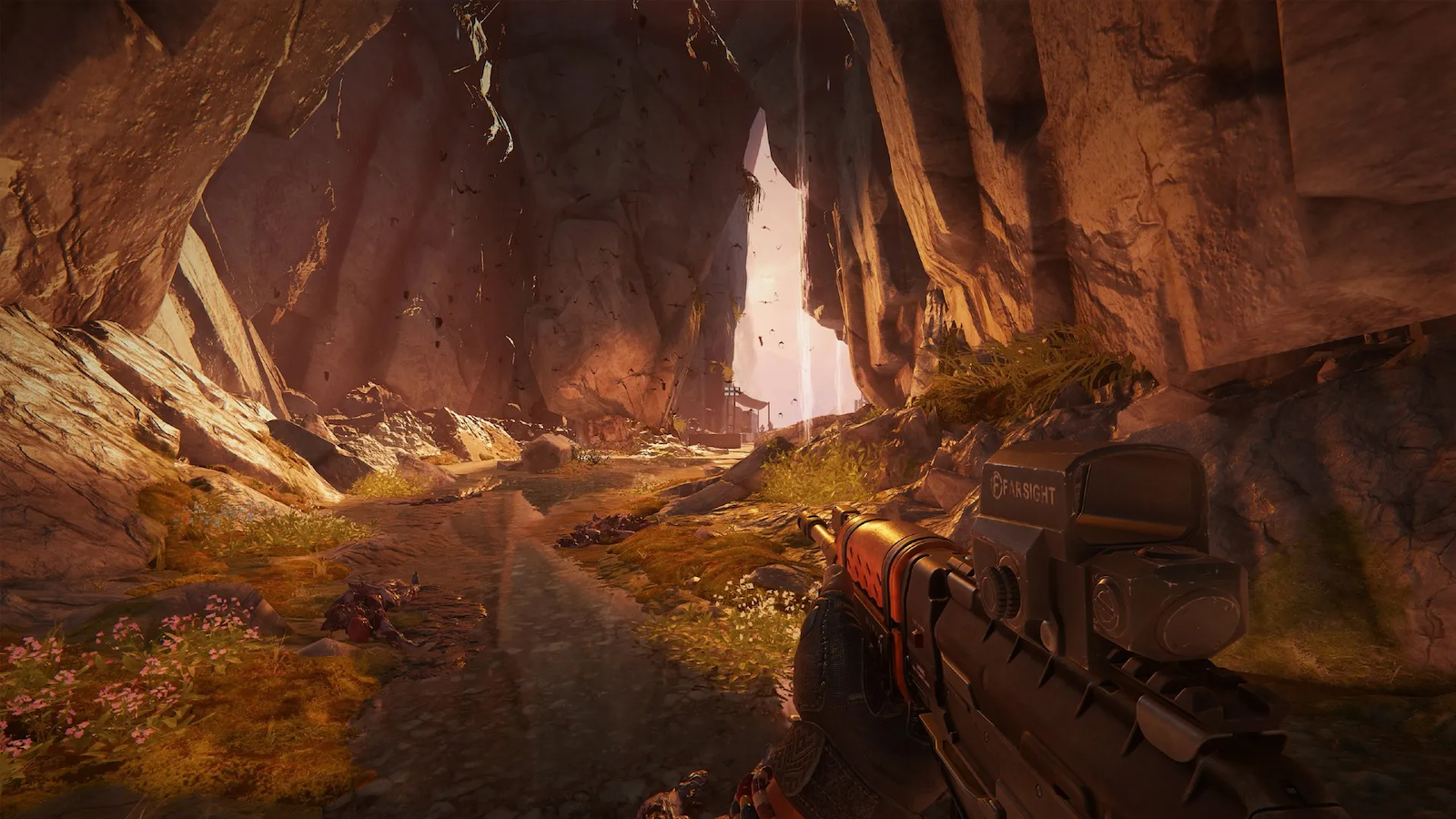 Frag Lab’s FPS Shatterline has come out swinging with a bunch of game modes for players to test their skills on. The game’s currently in early access since its release on Sept. 9 this year, but the Ukrainian developers have given fans a well-rounded title with a surprising amount of depth.

Shatterline currently features four playable game modes, with another arriving sometime in the future. The plant-the-bomb game mode has yet to make its way into the game modes, despite being listed on Steam.

What game modes are in Shatterline?

Escort is reminiscent of Overwatch’s game mode of the same name.

In this mode, players guide a payload across the map, with opponents attempting to block the payload from making it to their spawn. Shatterline players switch sides at half-time and have a crack at getting it from one side to the other.

Conquest is a king of the hill game mode in Shatterline. Players will hold a position for as long as possible, with the opposing team trying to get you off the zone, and take it for themselves. If your team reaches 175 points first, you win.

Expedition is a PvE game mode for Shatterline, where players in a team of four take on a collection of Strafers, and complete objectives along the way. There are four stages in this game mode, with the last stage leading to a deadly boss fight.

For players that finish this mode, a new boss will arrive in the last stage in replays.