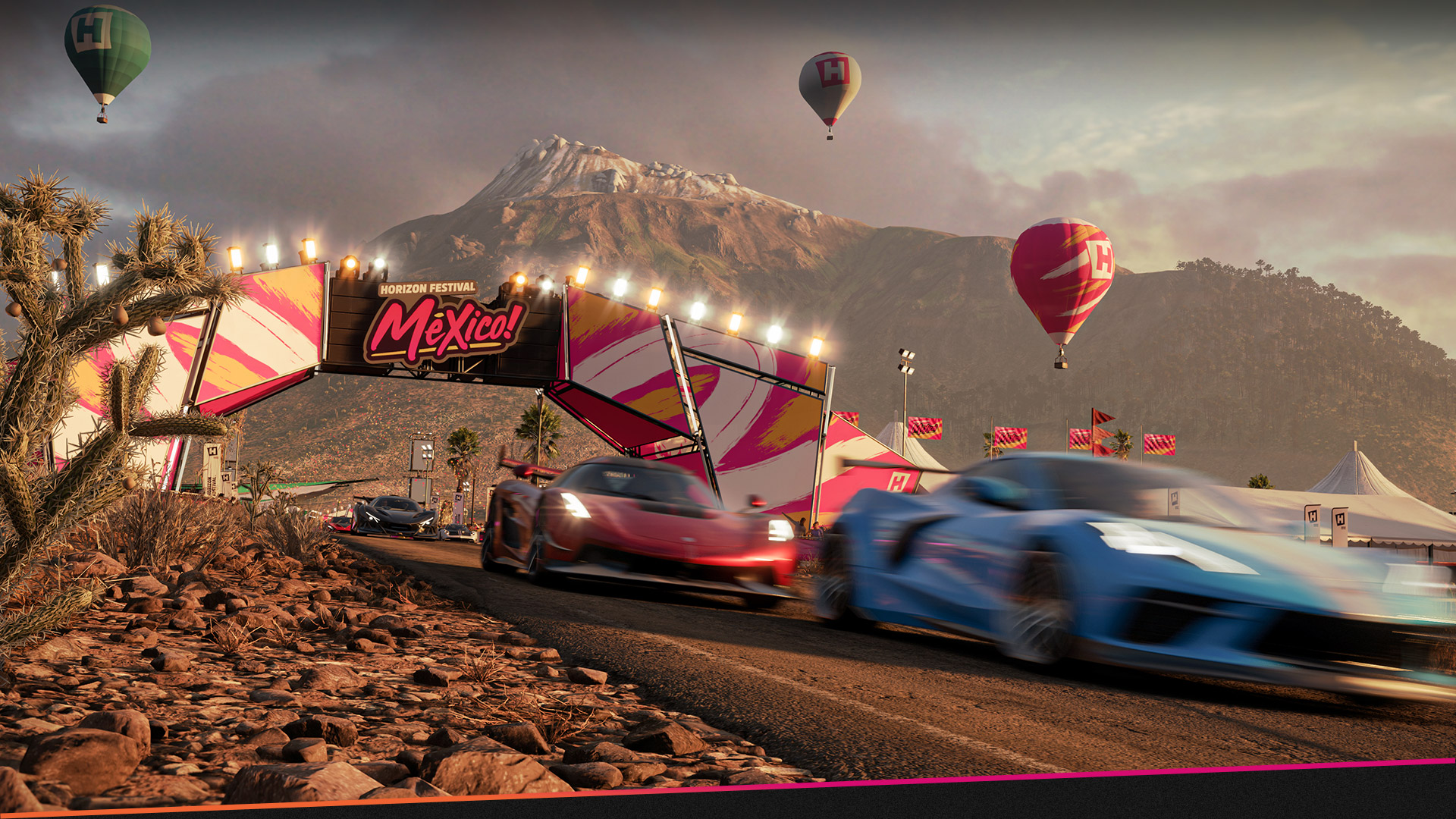 Though Forza Horizon 4 is still one of the best-looking racing games out there, it’s now time for a change of scenery for the fans. Microsoft recently announced that a sequel for the franchise was on the horizon.

Scheduled for a Nov. 9 release, Forza Horizon 5 will be set in Mexico. The developers have turned up the realism by a notch and players will be able to explore a Mayan temple hidden inside a forest while there will also be volcanoes that are accurate recreation of the ones in Mexico. Making your way around the map for the first may feel like a vacation, but it may start getting competitive as you dive deep into the game modes.

As of now, here are the modes that will be available in Forza Horizon 5 at the time of its launch.

Aside from the game modes, Forza Horizon 5 is also looking to introduce a new feature called Forza LINC. This AI assistant will track the players you meet in the game and racing status to allow you to play with them again in the future. In addition to LINC, you’ll also get the create your races through the EventLab.

Forza Horizon 5 may receive more game modes until or after its release since the developers always continue to work toward keeping the game exciting for the players.