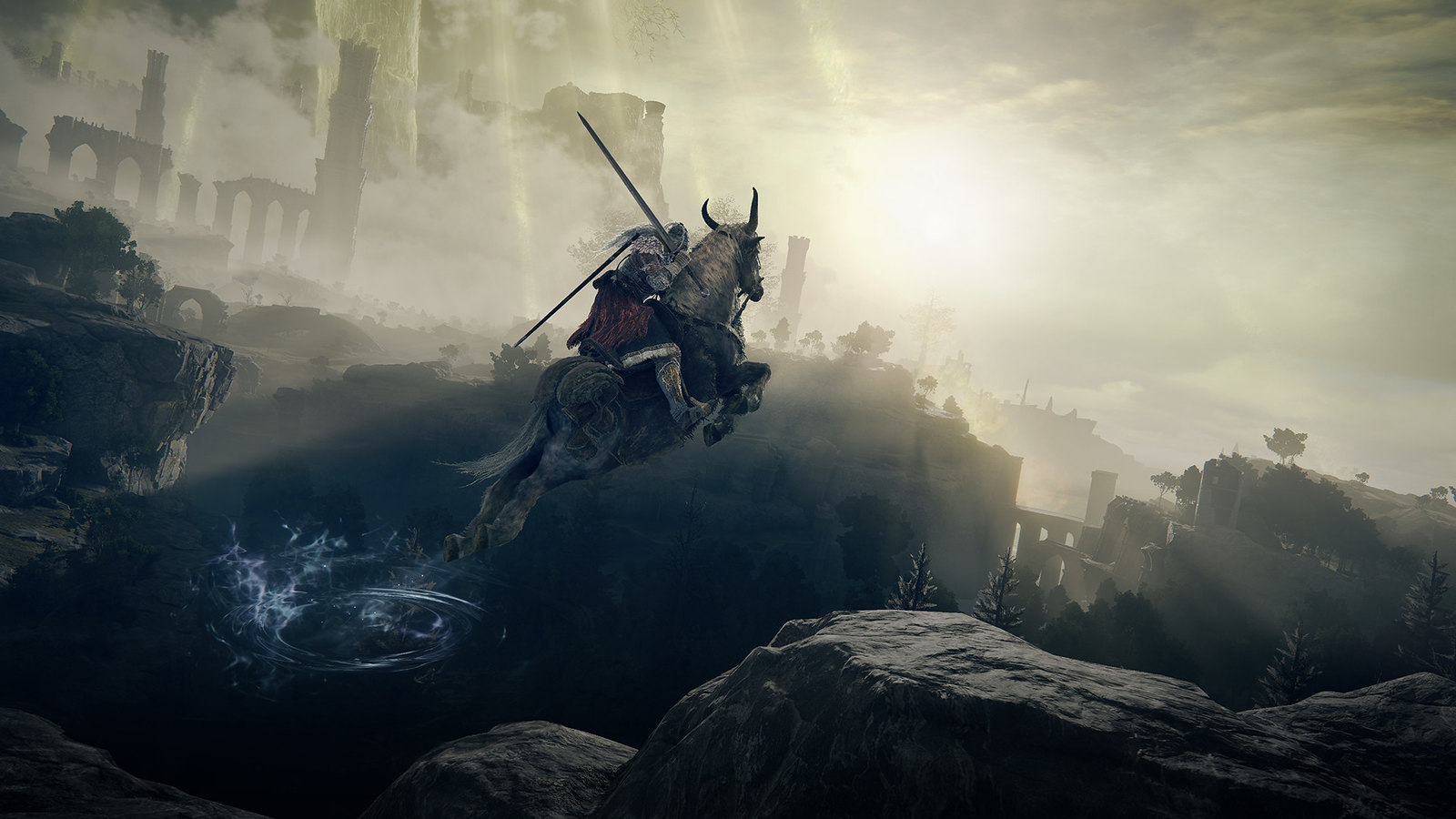 The vast and sprawling open world of Elden Ring has 10 classes. These starting archetypes each offer something different to players, determining stats and initial equipment.

But, similar to other Souls-like games, players can customize their stats and follow a completely different path if they desire. This system allows for an element of flexibility, giving players the opportunity to chop and change their build throughout.

In an interview in January 2022, FromSoftware’s Hidetaka Miyazaki explained that starting classes are entirely up to the players. “It’s an RPG, and they can approach it however they like and choose whichever looks the coolest to them,” he said.

Here are all of the classes in Elden Ring, their stats, and their starting equipment.