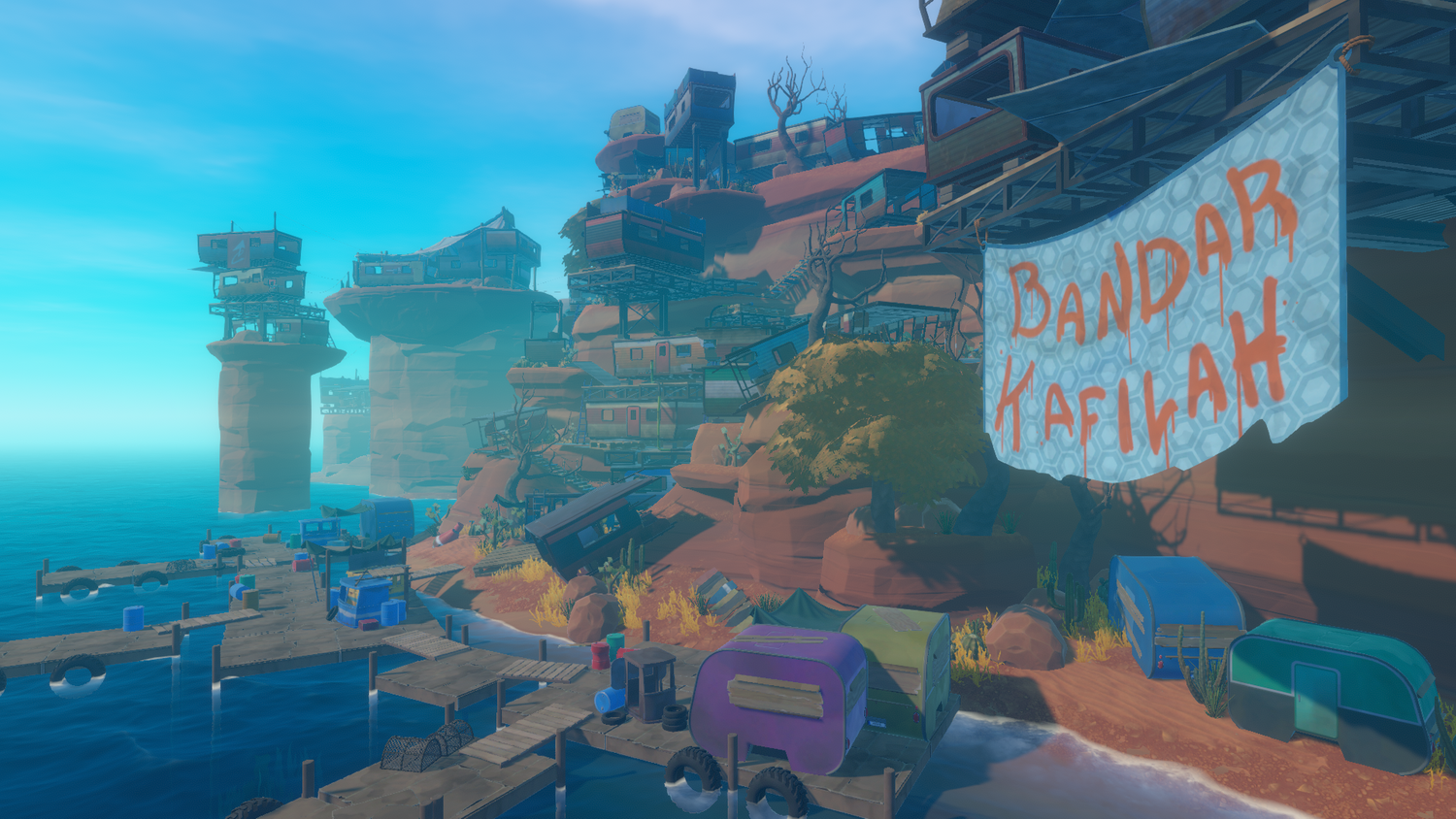 Raft recently came out of early access and those who have completed the game before are getting new story content now that it has its conclusion.

In the Steam update posted alongside the release of the game, developers told players that some of the old story had been reworked a bit, and voice acting for all of the notes have been added, meaning that players who have played through the story so far might want to go back and start again to see all of the new content and reworked story.

For those who have completed the early access version of the game but maybe want an easier playthrough of the fully launched version of Raft in order to get to the new stuff with a clean save, there are some console commands that will help players skip through a lot of the story content they’ve already seen.

How to enter cheats in Raft

Cheats are disabled in vanilla Raft. While console commands can be re-enabled with mods, there is no way to cheat in the game without installing some kind of mod or cheat software. Some players have recommended wemod and raftmodding.com to help with modding and cheating, but there is no workshop on Steam to easily install a mod. Players will have to look to resources outside of Steam in order to enter cheats into the game.

For wemod, there are seven options for players who would like to use cheats, including unlimited health, unlimited oxygen, no thirst, no hunger, easy crafting, and more. Mods that can be found on raftmodding can do similar things, as well as add new things to the game to make it more interesting.

If players download a mod or cheat software that re-enables console commands, there are several that you can use in order to make your playthrough much easier. Below are all of the console commands and what they do. Any cheat with an X behind it should be replaced with the number of a player’s choosing to set it at that value.