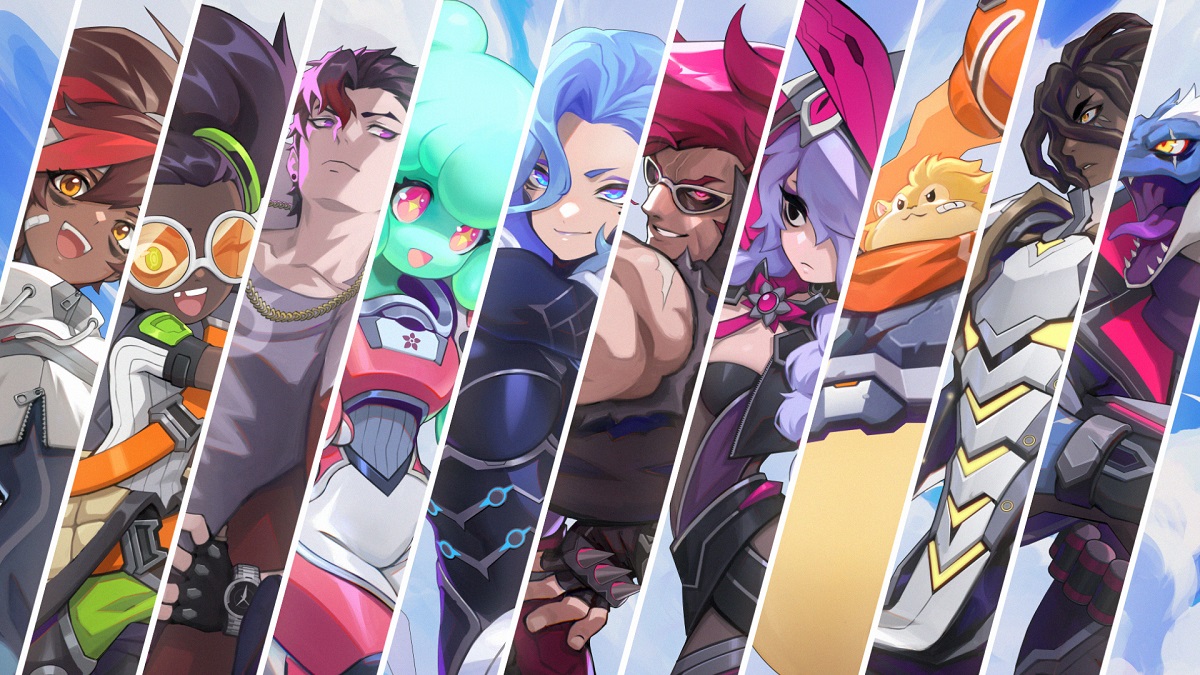 Odyssey Interactive released Omega Strikers on Sept. 16. It’s a three-vs-three game where players need to score goals in a soccer/hockey-like setting while battling opponents using attacks and abilities. Players need to score five goals to win a match that lasts up to four minutes.

But what makes the gameplay of Omega Strikers more interesting and fun to play are the strikers themselves, which are the characters players use during matches. Each of the characters has abilities that can either deal damage to the opponents, provide a certain advantage or boost to the team, or help defend a team’s goal.

A character can either be a Forward, who has the more offensive role on the team, or a Goalie, whose primary job is to defend the team, as well as to prevent an opponent from scoring a goal.

Here are all the characters players can choose from in Omega Strikers.

All characters in Omega Strikers

Below is the list of all the characters in Omega Strikers, as well as their roles in matches:

How to unlock characters in Omega Strikers

When you finish the tutorial, you will have access to four characters already: Juliette, Kai, Dubu, and Estelle. All of these strikers have different roles, allowing players to gauge and grasp what particular skill they should focus on.

As for the remaining characters that players can unlock, the first requirement is to have access to the in-game store. This can happen by doing missions, and accomplishing some of those will eventually unlock the store.

Once the in-game store is unlocked, players can buy characters by using either their Striker Credits or Ody Points. The former is a farmable resource that can be farmed in the game by playing matches, while the latter can only be purchased by using real-life cash.

The prices of characters when you use Striker Credits range from 10,000 to 25,000, with the newer ones being more expensive. These characters also have a price tag of 800 Ody Points if you opt to use the premium currency.