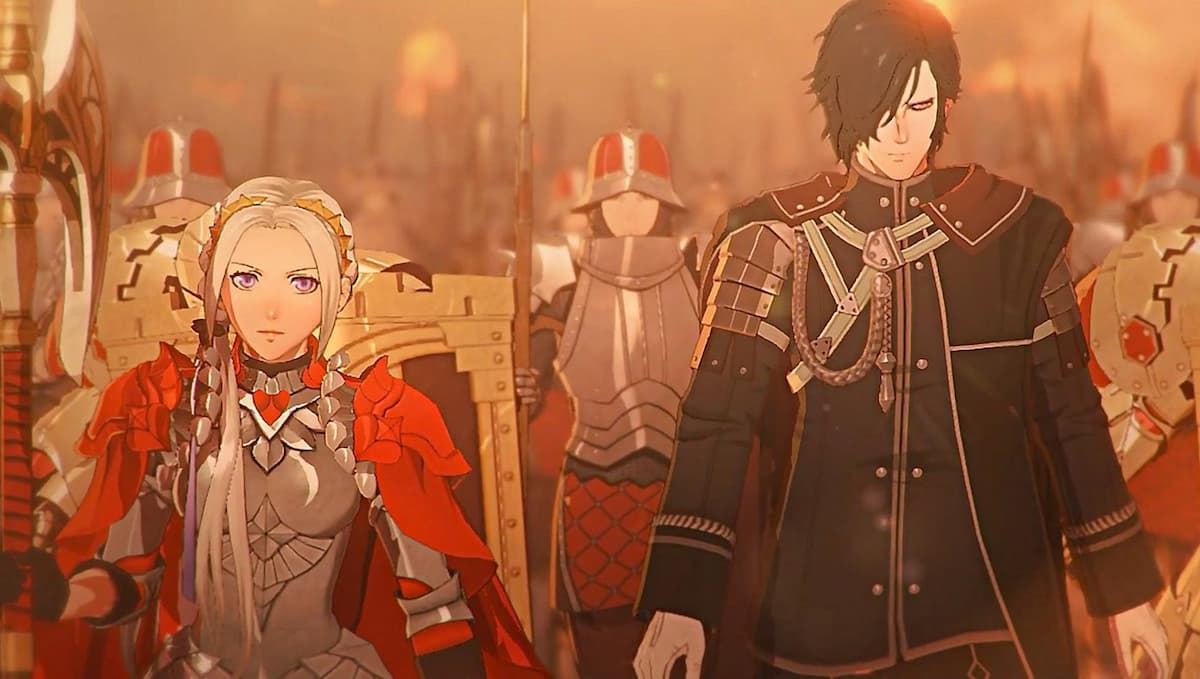 Players can choose from various classes for their characters and warriors in Fire Emblem Warriors: Three Hopes. General classes are divided into four types: beginner, intermediate, advance, and master.

Each class must grind and gain experience before moving up a tier. Several character classes require the player to reach the intermediate level before the character can unlock them, so don’t assume you’ll have it immediately.

Following are the classes for each character, as well as general classes.

These are the classes that only specific characters can use. Each character can be assigned to one of two classes, depending on the player’s preference. Except for Dimitri, Claude, and Edelgard, every character class can use magic. Character names are in bold to indicate who can use them.

Characters start with these fundamental classes. We recommend leveling up to an Intermediate class as soon as possible because it may be easy to knock out numerous cannon fodder enemies, but these weaker classes won’t work when facing the more formidable opponents.

The intermediate classes are listed here. If you missed out on the character-specific classes, that’s okay since these are excellent classes to use. You should decide where to level your characters based on how you play because their support can make all the difference.

The following are the top-tier classes in Fire Emblem Warriors: Three Hopes. When you reach these levels, you are almost certainly at the end of the game or in the post-game.