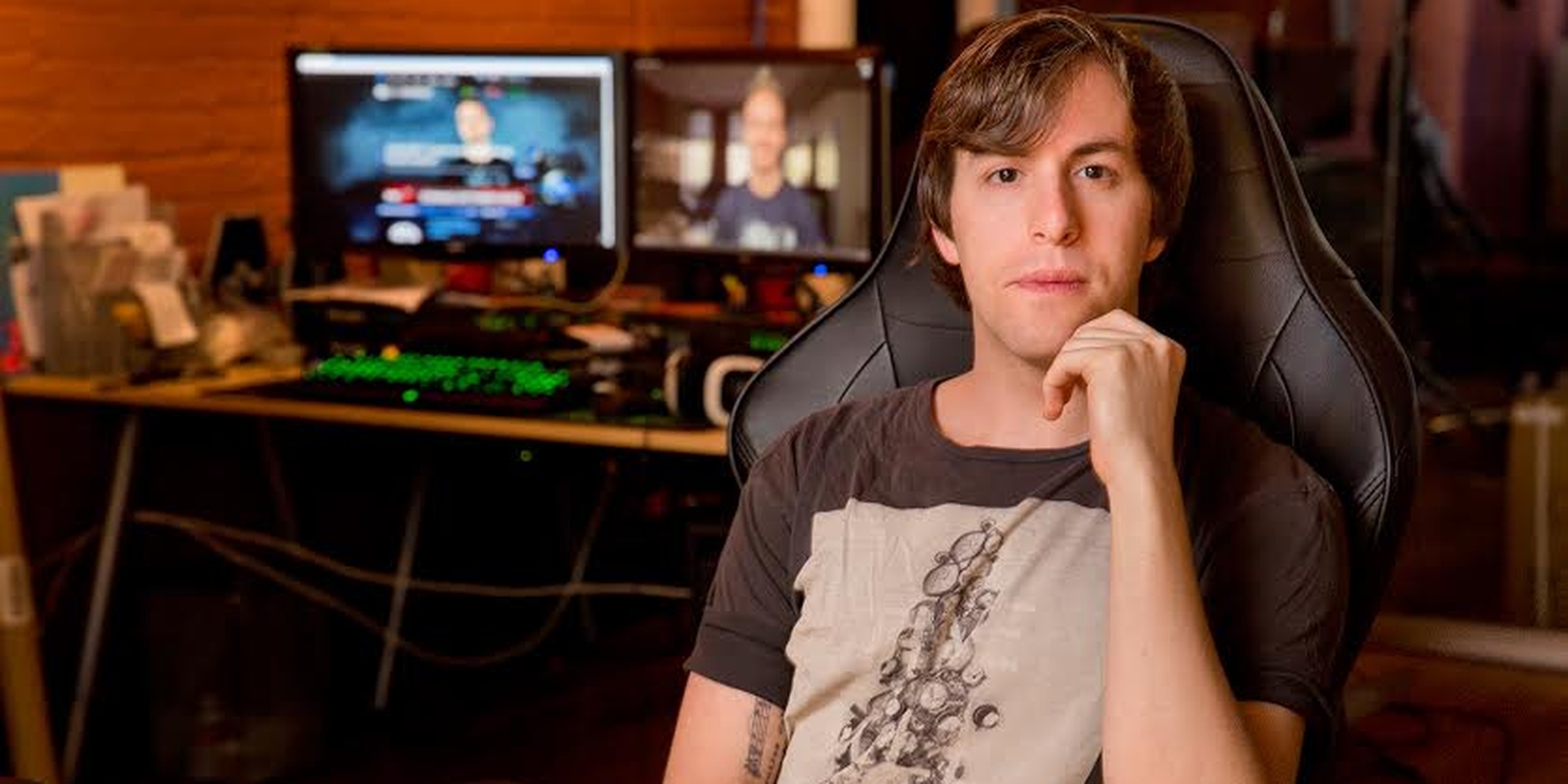 The man who built one of esports’ biggest brands and franchises has left Twitch after selling his talent agency to the streaming titan two years ago.

I’m announcing today that I’ve left @Twitch. Thank you to everyone at @GoodGame, @theAllianceGG, and @EvilGeniuses for changing my life. ❤️

While Garfield has never been one for the spotlight, he remains one of the most influential people in esports over the past decade. In 2004, he decided to help a Counter-Strike team of local Canadian players find sponsors so they could attend the events they wanted to compete. That team was Evil Geniuses.

Garfield built EG into an empire, one of the biggest brands in esports with successful players in a wide variety of esports titles, including most recently Dota 2, where they won The International in 2015. At some point he created GoodGame Agency, a talent agency that managed dozens of esports players, personalities, and teams, including Evil Geniuses and Alliance.

In 2014, Twitch acquired GoodGame Agency, stating that its ability to better support players and content creators aligns with what Twitch does with its own partnerships. Two years later, Garfield is moving on.

It’s not clear what Garfield plans to do next or if he even has any plans, but he’s succeeded in everything he’s done in esports, and that likely won’t change, whatever he decides to do.