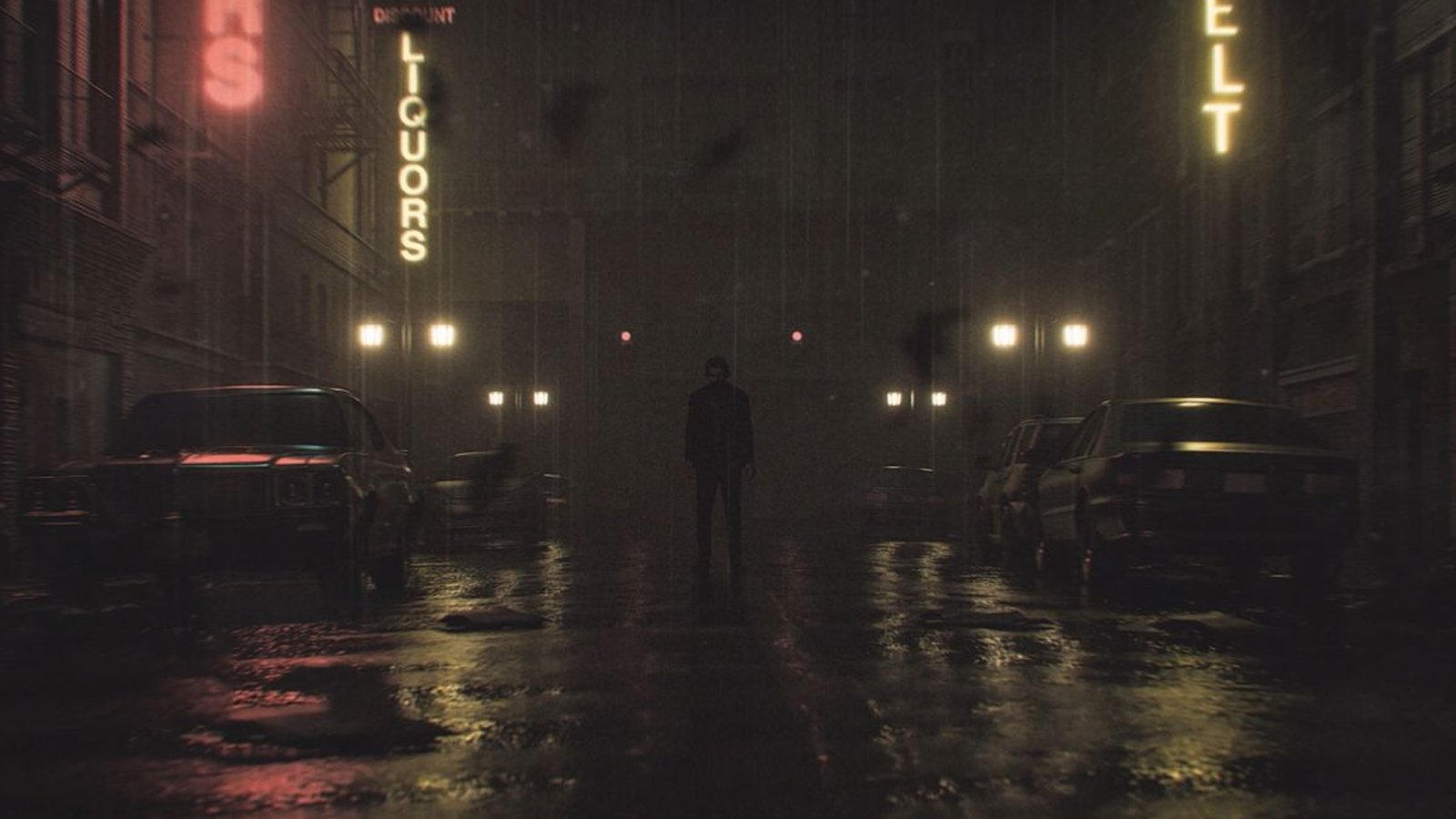 The sequel of 2010’s Alan Wake, which will be the studio’s first survival horror game, is in development. “Everything is going really well,” Lake said in the video. “A great deal of the game is playable. But we’ve been talking the past couple of months, and we’ve come to a decision that we will not be showing anything big this summer.”

The game holds its 2023 release window, with no delay indicated. Lake added producing a playable demo or trailer for a possible reveal was ruled out as it would take too much time and resources that could have been spent on the game’s development.

Porretta said the second game is showing more about who Alan really is. “Personally, you see more emotion coming from him and that’s very exciting to me,” he said. “It’s a new genre and we’re going beyond the horror aspect, but also exploring the depth of the character,” Lake added. So players may expect a deeper and more mature experience within the game.

Here’s also a look at a few pieces of concept art shared for the game. 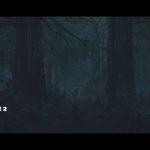 The art doesn’t reveal many details other than the setting, but shows the protagonist on the roof of a building, walking the streets, and talking in a phone booth. One of the artworks shows a very sinister old woman, maybe a new enemy.

The remastered version of the first Alan Wake game is announced to be coming for Switch later this year. Lake pointed out the game will run natively in the console and not in a cloud version. And the other announcement was the franchise will get a live-action TV series by AMC, which is currently responsible for The Walking Dead series.

Alan Wake fans have received plenty of gifts on the franchise’s anniversary and will have plenty to look forward to until the game’s sequel is released, which is set to arrive 13 years after its initial success.