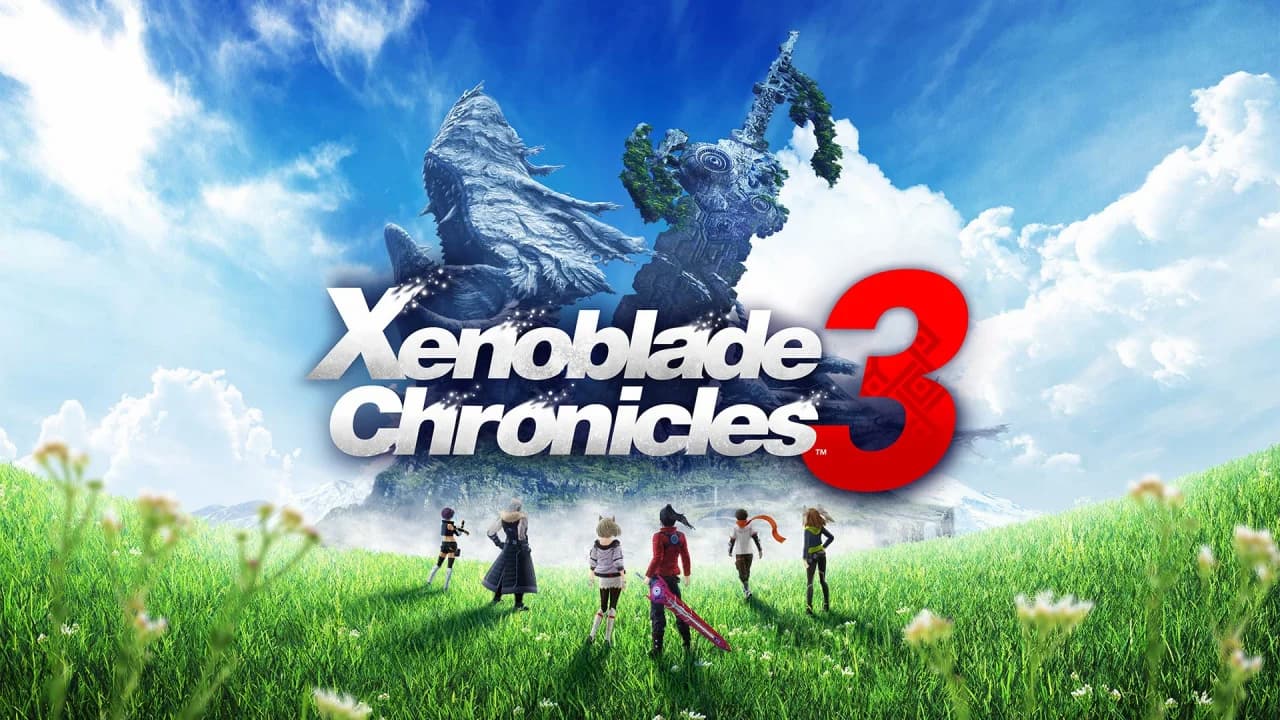 Nintendo announced in April that Xenoblade Chronicles 3 will be released on July 29 instead of its original launch schedule of September. But everything that comes with its Collector’s Edition might not arrive at the same time as the game’s new release date.

As reported by VGC, Twitter user XenobladeRAlpha posted a screengrab of the official Nintendo U.K. store that showed the additional contents of the Xenoblade Chronicles 3 Collector’s Edition will arrive at a later date.

Some of the additional contents from the Collector’s Edition include a Nintendo Switch SteelBook case, softcover concept art book, and outer box packaging. The post also says that all of these add-ons will probably arrive in the autumn of 2022 and will be shipped for free.

Last month, Nintendo revealed that Xenoblade Chronicles 3 will be released in July instead of its originally proposed release date of September through a new game trailer. The game is a direct sequel to its second installment of the same name released in 2018. It will allow players to “step into the roles of protagonists Noah and Mio amid turmoil between the hostile nations of Keves and Agnus.”