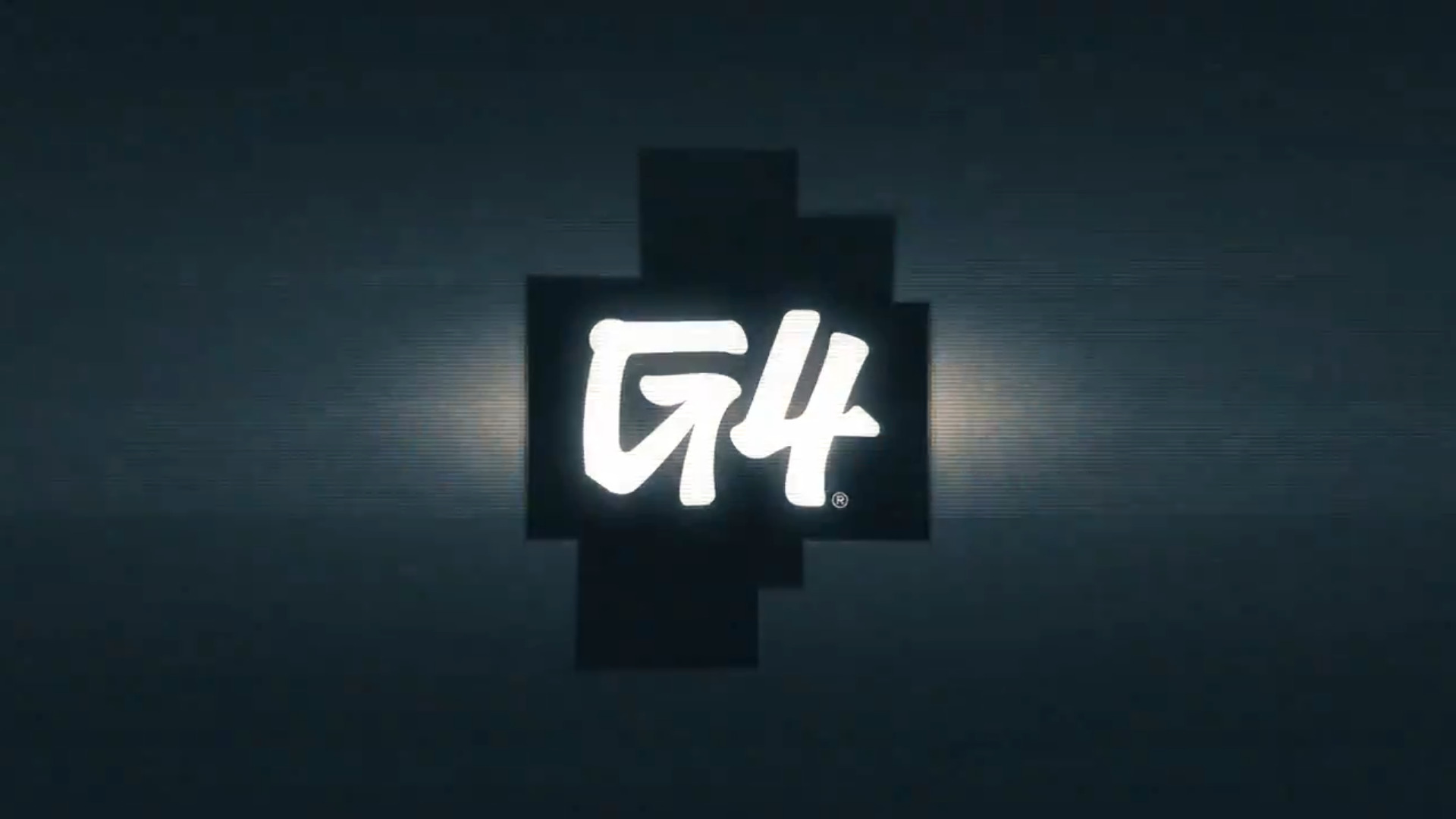 G4TV confirmed the return of Adam Sessler in a hilarious casting call video on Twitter today.

Sessler was a huge part of G4 from its inception until it was taken off the air. He was a longtime co-host of the popular game review show X-Play alongside Morgan Webb, along with many other programs on the network.

The video has the 47-year-old Sessler in-character and in-costume as both “Crazy Adam” and an eager toddler—and it’s absolutely hilarious. The mentions of “Dr. Lupus,” “Pokebowl,” and “Nine-jah” are especially funny.

Aspiring G4 hosts can apply via the network’s subreddit, but the tweet encourages fans to tag their favorite creators who they think would make a good host.

After teasing a return in July, it was later confirmed that G4TV is making a comeback. Former Attack of the Show! host Olivia Munn confirmed her return in August, too, so it looks like the network will have a few familiar faces.