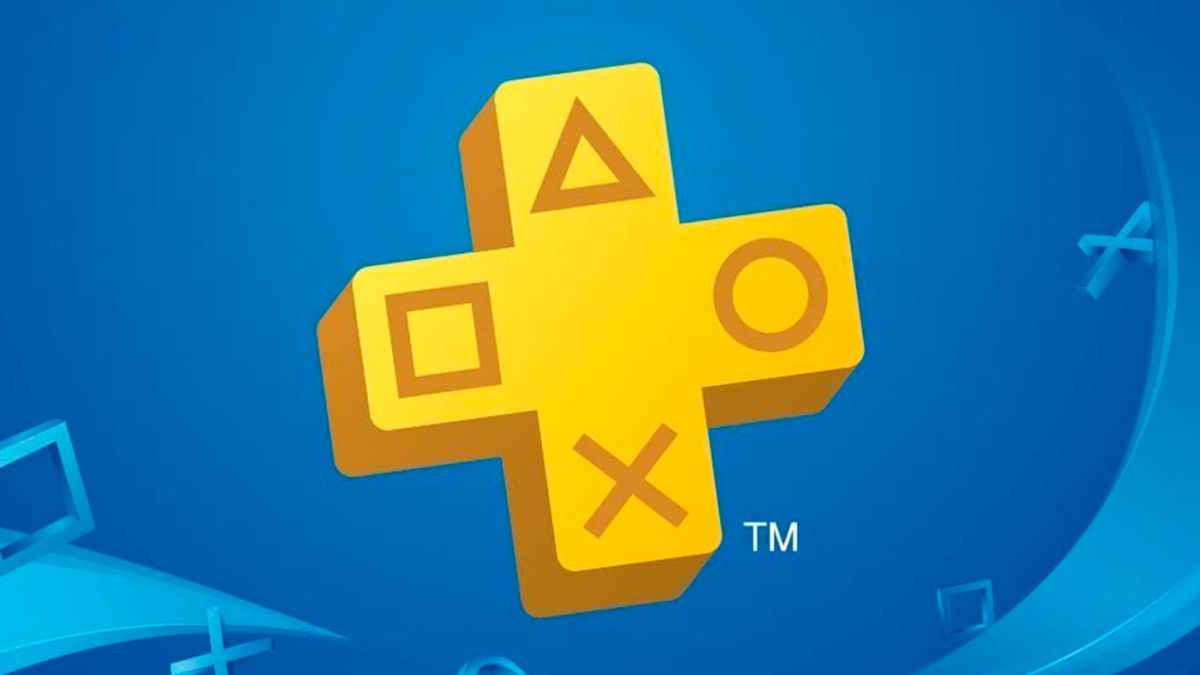 A new leak might have revealed the new games coming to PS Plus later this month, including multiple games in the Assassin’s Creed series and other exciting titles.

As reported by Push Square, a ResetEra forum user named BlackBate has potentially leaked the upcoming PS4 and PS5 games coming to PS Plus Extra and PS Plus Premium later this month. BlackBate has been correct previously with leaks, so fans may actually see the reported titles coming soon.

PlayStation players should take this leak at face value since it is not official information. But BlackBate’s post history shows they’ve been correct with their leaks and are likely someone with an inside source.

Assassin’s Creed fans might see multiple titles coming to the PS Plus service this month, allowing new fans to experience older titles and veteran players the perfect opportunity to revisit old favorites. Saints Row IV is also a fun game to sink your teeth into if you want a chaotic sandbox experience, and the Final Fantasy VII Remake Intergrade adds an enhanced coat to the original remake.