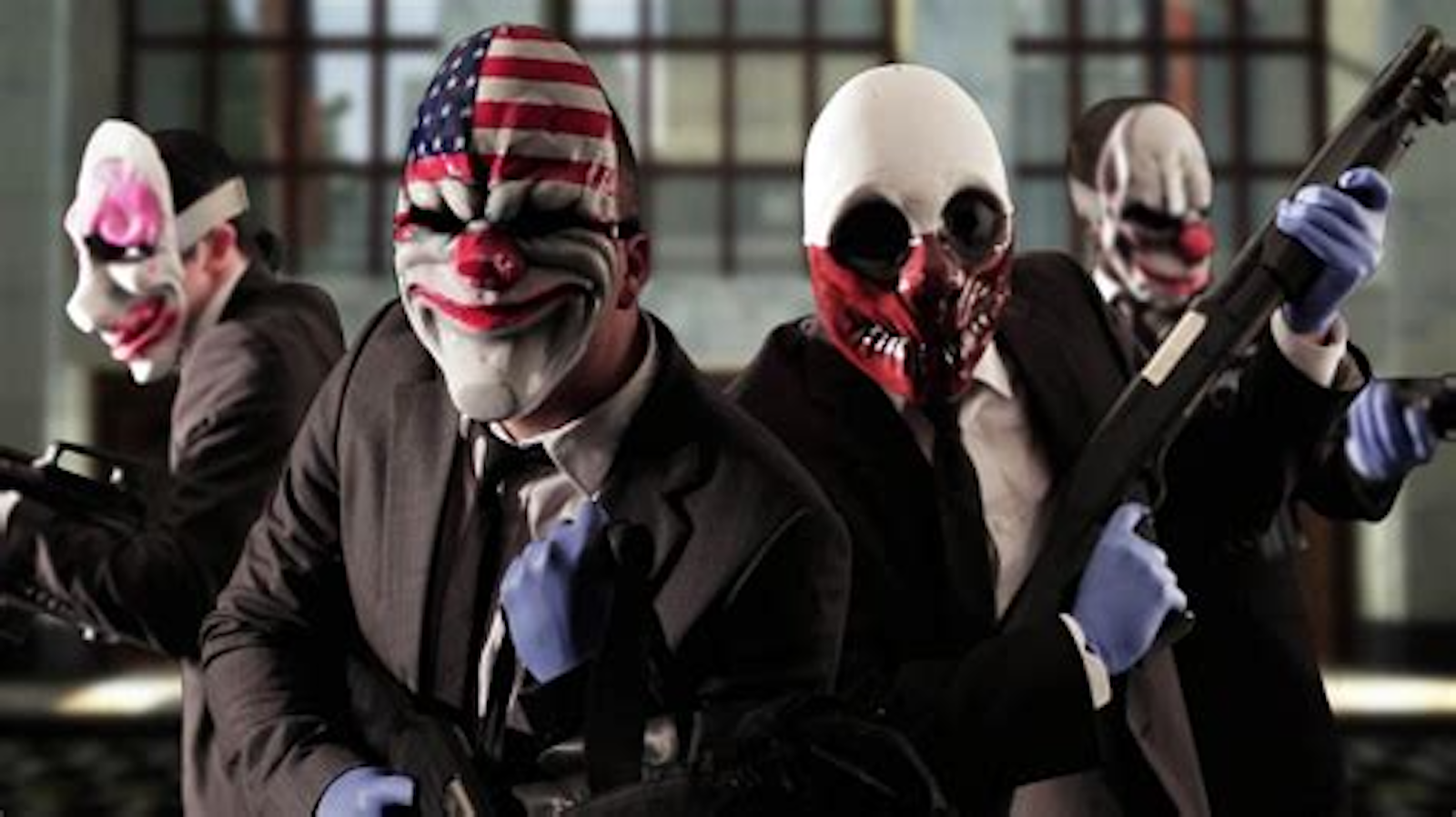 Ex-Payday boss Ulf Andersson and his new studio 10 Chambers, the masterminds behind intense multiplayer FPS title GTFO, are in the process of making a new co-op heist game to rival Andersson’s original creation.

Gamescom 2022 was filled with plenty of exciting news, however, this particular reveal spoke to co-op die-hards who have been itching for a new multiplayer game.

According to Andersson, the new 10 Chambers title–which doesn’t yet have a release date–is “a heist cooperative FPS.” It has a “sort of a techno-thriller theme,” he added. “I read a lot of sci-fi books, and so imagine everything that cyberpunk is inspired by, and a ton of other shit.”

Andersson said the game would differ from previous titles he had worked on, deviating from “constant shooting” and avoiding the issues of prior games.

“Payday had a massive problem where the action would ramp up and then it would just stay ramped up,” the video game designer explained.

Andersson admitted that he often draws inspiration from other co-op titles, and this new title will be no different: he aims to create a well rounded experience for fans. In particular, he shared his admiration for Valve’s zombie bashing co-op title Left 4 Dead, which has carried a cult following since its 2008 release.

That doesn’t mean it’s going to be a copy of Valve’s title though. “If you think about Left 4 Dead, it’s awesome with the drama, but it doesn’t feel like things are happening because of you. It feels like the players were lucky they were there. That’s not how it should be, it should be like, we decided to do this shit,” Andersson said.

The 10 Chambers devs haven’t given their new project a name yet, or announced a release date, but there’s plenty of reason for co-op fans to get excited early.