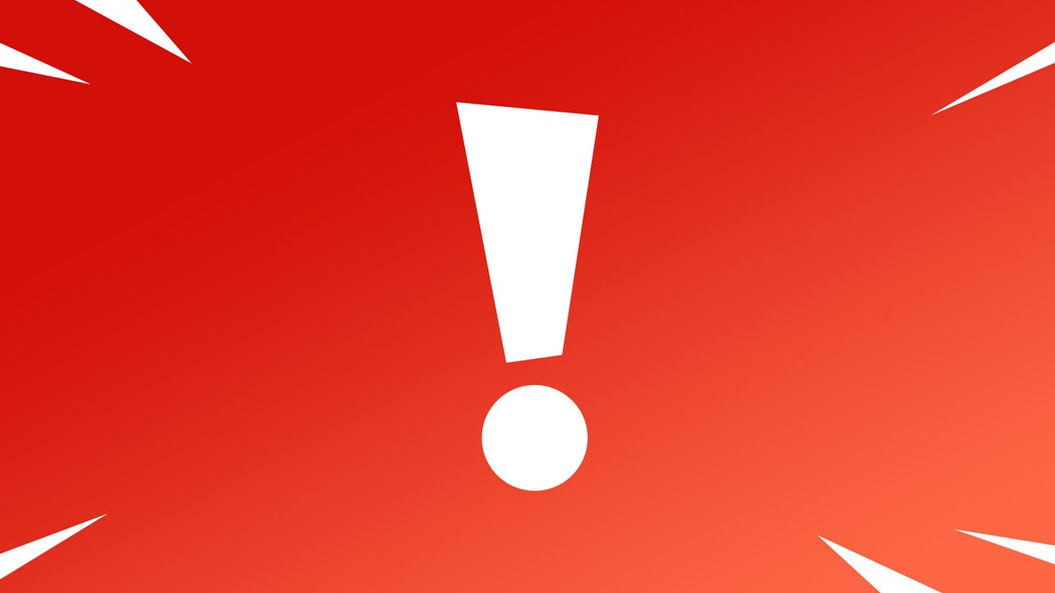 Epic Games has disabled Ziplines in Fortnite today to fix a movement glitch popularized by streamers like Dennis “Cloakzy” Lepore.

The FortniteStatus Twitter account announced that the “Use a Zipline in different matches” challenge will autocomplete for players since they’re temporarily removed.

Cloakzy was one of the first players to find the glitch when he was streaming on Jan. 18 with Brett “Dark” Hoffman and Tom “72hrs” Mulligan.

The streamer was looking down toward a Zipline while his umbrella was deployed and he was able to transport directly down to the Zipline. Thanks to the glitch, Cloakzy was able to travel hundreds of meters in the blink of an eye.

The same glitch could be used near the waterfall but from the ground. Players can look toward the sky and when their reticle lands on the Zipline, they’ll transport directly onto the line.

Fortnite’s official Trello board has been updated to confirm that Ziplines will be re-enabled in the next update. There’s been no announcement for the date of the next update, however.