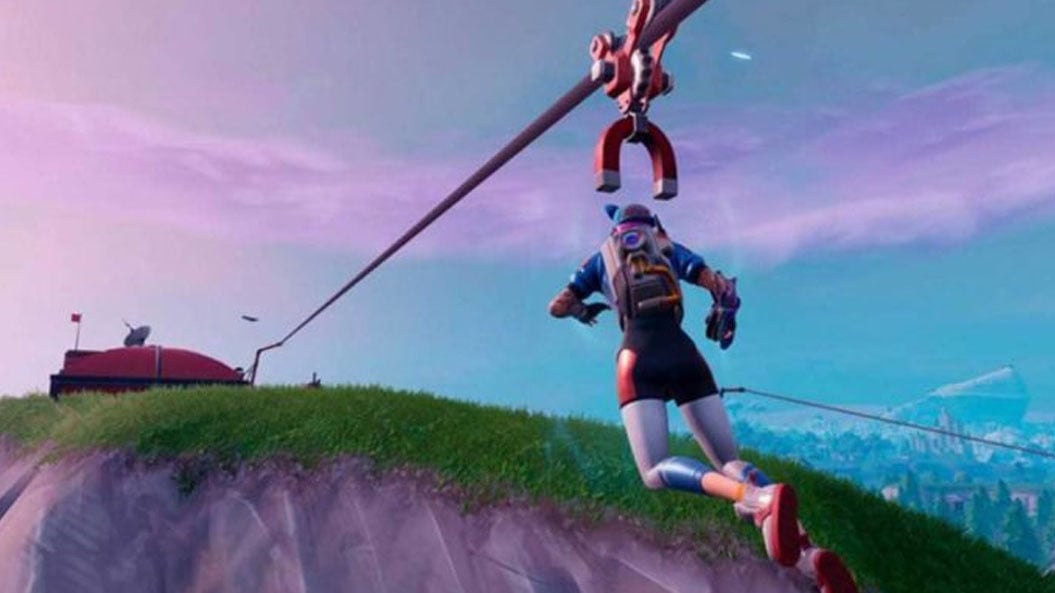 After nine days, Epic Games has finally fixed a Zipline bug and brought them back to Fortnite.

A glitch with Ziplines was first discovered by Dennis “Cloakzy” Lepore while he was playing squads earlier this month. Cloakzy was able to transport himself down to a Zipline while his umbrella was deployed.

Following the removal of Ziplines, players were left with less mobility than usual since Fortnite Chapter Two, season one doesn’t feature Quadcrashers, Impulse Grenades, or Hoverboards.

Even Tyler “Ninja” Blevins hopped into the debate earlier this month by sharing his opinions on the lack of mobility in Fortnite Chapter Two, season one and how the zone tends to pull to one side of the map.

The Fortnite community will likely be excited about the return of Ziplines because that means they won’t have to run everywhere.

Fortnite Chapter Two, season two will launch on Feb. 20, so fans still have time to complete all of their challenges. With Epic revealing that the next season will run on Unreal Engine’s Chaos physics engine, it’s possible that players might see new items soon.