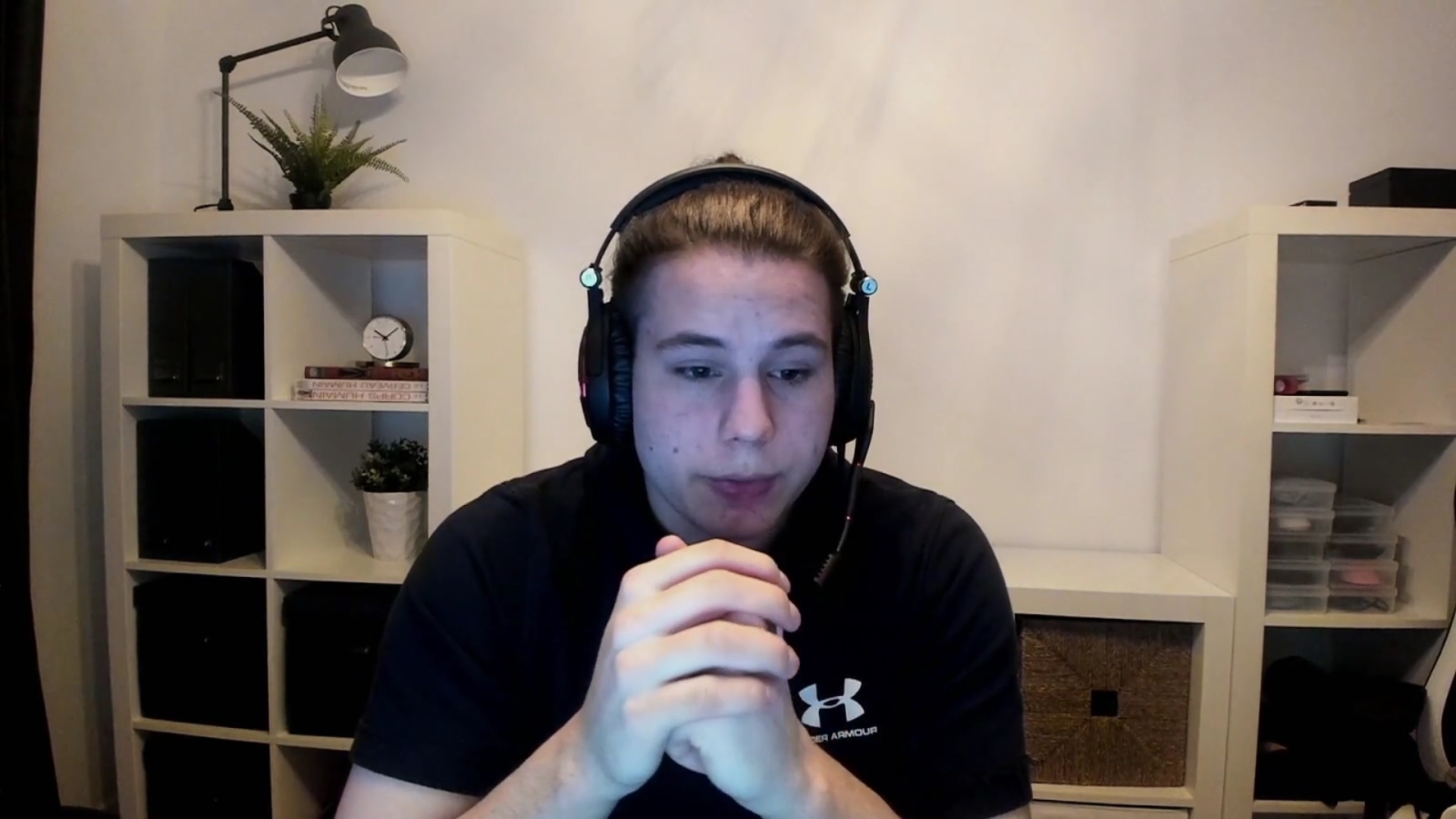 Williams “Zayt” Aubin is one of the best Fortnite players in the world. But with Epic Games deciding to lower the prize pools for competitive events, he’s decided to retire.

Zayt won’t be leaving the Fortnite scene or NRG, though. He’s just retiring from competing in tournaments and grinding the game at the highest level.

Instead, Zayt will focus on other aspects of the community, putting more time into creating content, coaching other players, and exploring other opportunities. He also wants to do live analysis for matches, spectating players and providing commentary as they play in tournaments.

Zayt said his fourth-place finish at the Fortnite World Cup Duos Finals alongside Rocco “Saf” Morales in 2019 was the turning point for his thoughts on competing. He’s never felt fulfilled after that event, not even when he was winning tournaments.

“I don’t really care about getting better anymore,” Zayt said. “I think maybe, if LANs were back I would be happy to compete and get better but for a long time now, I haven’t happy really or had fun competing and enjoying it.”

With this announcement, Zayt is “retiring” as he puts it, where he won’t be competing or actively trying to get better at the game but will still be around the community and studying the game daily. He’ll simply be putting that knowledge to use by helping others through coaching and analysis.

“I have always wanted to share my knowledge of the game and stuff with people, but since I was competing I couldn’t go out and start helping people, because I was competing and wanted to win,” Zayt said. “But now, since that is out of the way and I’m not in love with competing anymore, I would love to help and teach as much as I can.”

Other players, such as Kyle “Bugha” Giersdorf and Zayt’s NRG teammate Benjy “benjyfishy” Fish, have also commented on the state of Fortnite’s competitive scene potentially degrading.

Zayt will be hosting a live Q&A on his Twitch channel on Jan. 13 at 2pm CT and talking more about his plans for the future.